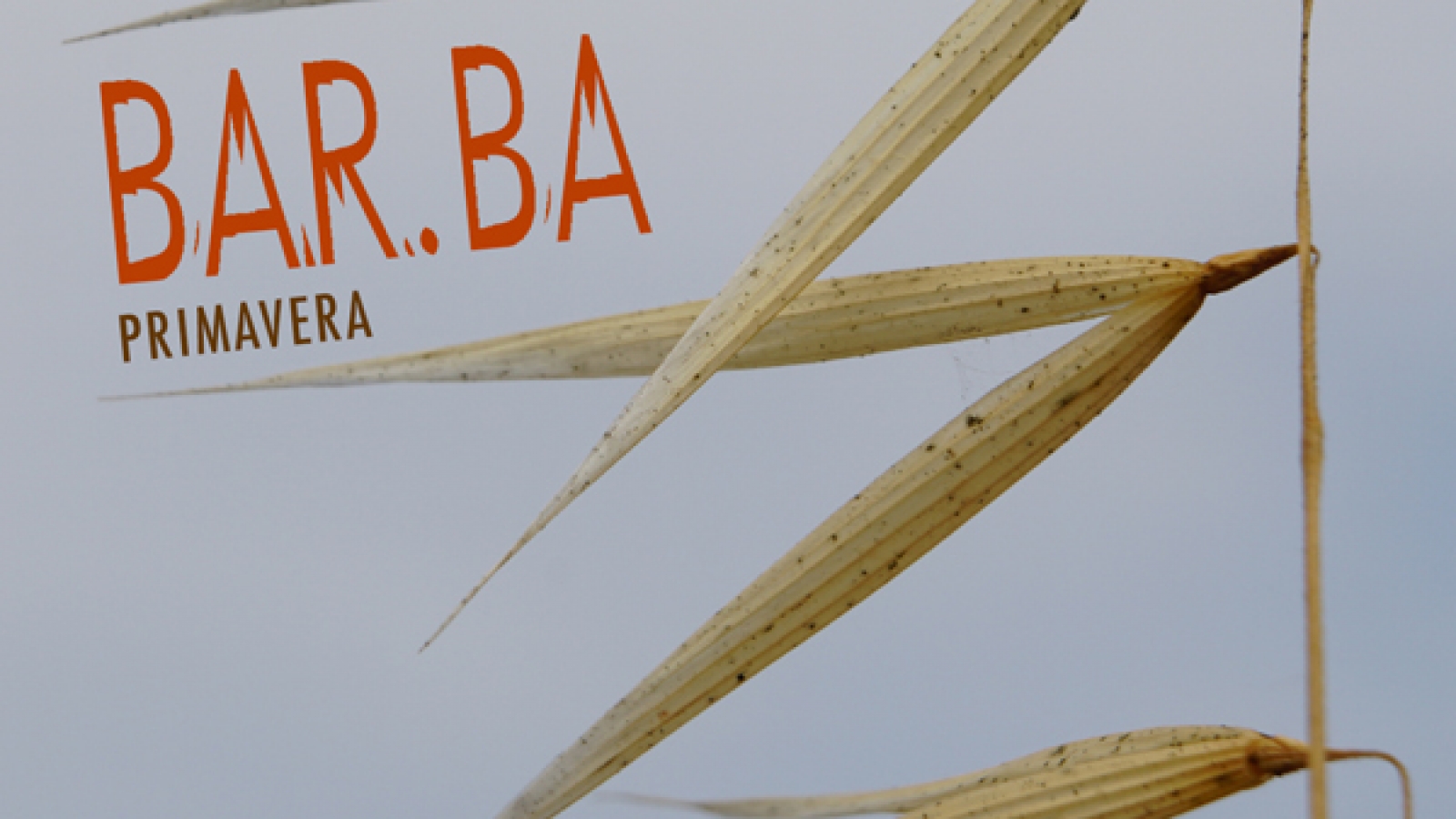 The Italian DJ/Producer Bar.ba based in Bergamo has been absorbing techno and house music since an early age and has developed a fascination for that culture. He has been involved in a DJ career and projects where he collected his experience.  Bar.ba keeps a low profile and although he is responsible for a dozen of releases including a single on well know German label Brise records and single trax in compilations on Monaberry and Ritter Butzke records + smaller labels he is still one of the best kept secrets in the scene.

So we are happy to be the first German label to release a full length 5 track EP with him.   Bar.ba’s music is very much driven by the idea of wanting to write music totally independent from any categorization and without any compromise and that is just how Traum started as a label. Maybe it is no accident that his EP connects nicely to the simplistic gems of our past by Fairmont, Process, Dinky, Andreas Fragel, Broker/Dealer, Iquin, Bern and Oliver Hacke. Bar.ba’s music can be described as organic house with a strong alternative-indie side to it.  It is in fact, very very deep and very personal music.

The EP kicks off with “Primavera” which articulates itself through a dreamlike state of things with heavenly vocals and post Chicago deep house ambience! This piece of minimalism relies on every single sound. Sounds which are well chosen and show he is a true taste maker when it comes to minimalist deep house music.

“Us” unfolds like a microcosmos in a hole, a private party where the vocals of Bar.ba are the star but when they are over the stars in the sky send back their message to mingle with the reminiscence of his. “Us” feels like curbed enthusiasm, a happy-sad, quiet poetic affair. Maybe never meant to be heard by anyone but the writer himself. We are happy to be able to be part of this party.

“Bucaneve” feels like it was happening in a stalactite cave but changes scenery adding sensual heavenly vocals and small curling melodies. The track is as light as a snow owl.

“Silene” connects smoothly to the other track. It features celestial vocals that mix the comfort zone of deep house with a more personal edgy style that we like.

“Tarassaco” is the outro track of the EP featuring those sounds that have no borders and spread like a giant ocean breeze. Sounds that you might have discovered here and there in the other tracks of the EP but which come here without beats and vocals.