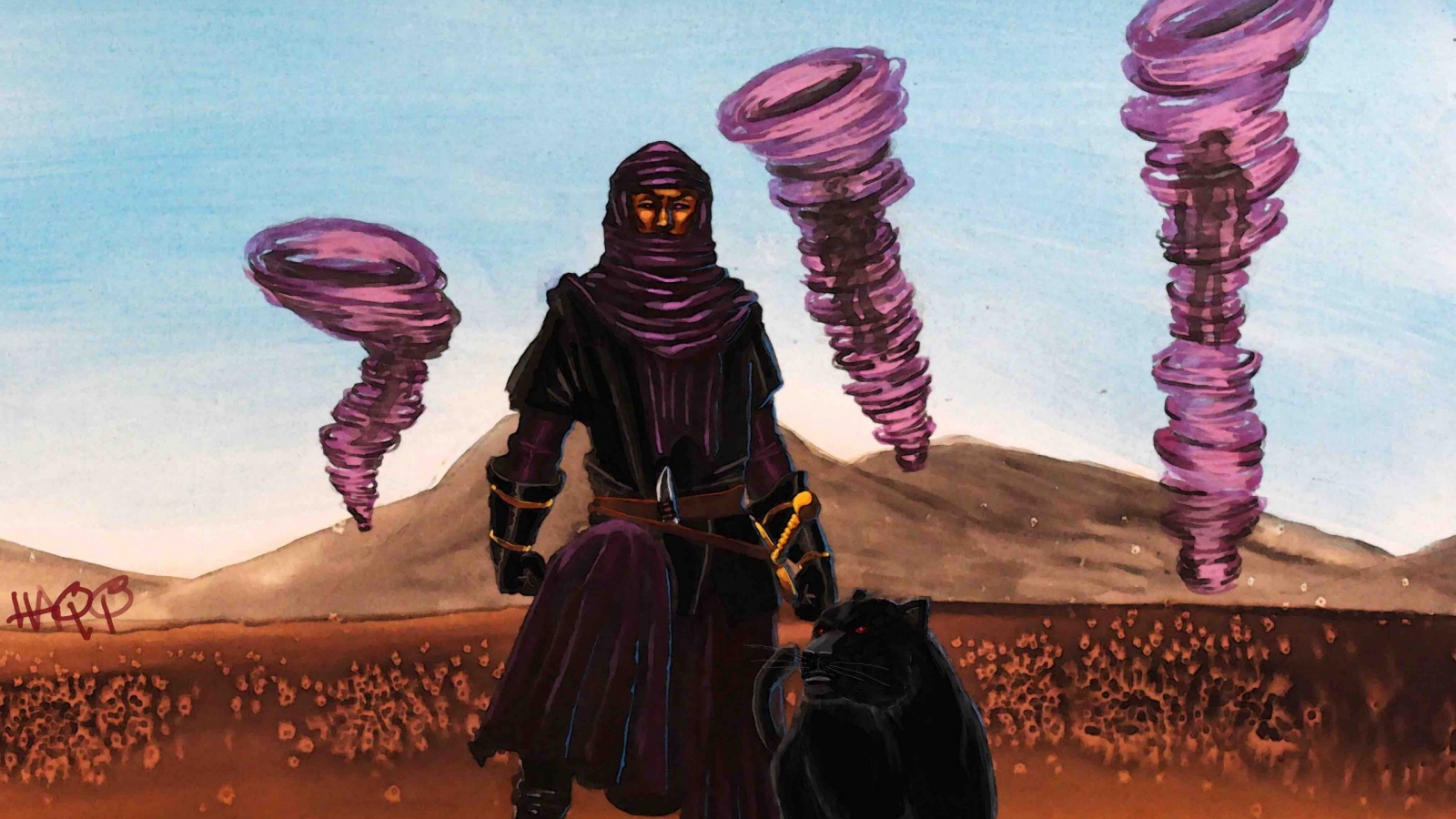 Italian artist BLAKE is back on his TRITON RECORDS imprint this September with his ‘Chapter II: Black Panther’, including a remix from Orlando Voorn and a track featuring with Juan Atkins’ daughter Milan Ariel Atkins.

BLAKE has released his works on labels such as the Chicago cult TRAX Records and Rebirth Records, among the most recent. BLAKE emphasises warm sonics emanating from his tapes, samplers, drum machines, and analogue synthesisers as a producer. In 2019, he launched his label TRITON RECORDS, reflecting his in-depth knowledge of the Detroit techno scene and his mission to reinterpret that original sound while sticking to its spirit and soul.

“This EP was conceived during the pandemic lockdown and it reflects some contradictory feelings of that period; the eagerness to return to clubs and social life together with the urgency of being more isolated and introspective while being fully immersed in the studio sessions. The result is an EP composed of different feelings and forms; a trip to Detroit’s essence with its electro, techno and piano melodies. It invites to stop and listen; it’s a call to arms of the musicians’ army for A REVOLUTIONARY ACT” – BLAKE

Up next, ‘Destroy The DJ’ pays homage to the Motor City as spacey modulations balance harmoniously with the dreamy synths and floaty fx that keep you enticed throughout. To round off proceedings, legendary Dutch artist Orlando Voorn’s remix with his signature soulful style as the shimmering drums bounce elegantly with the spirited undulations and uplifting atmospheres.