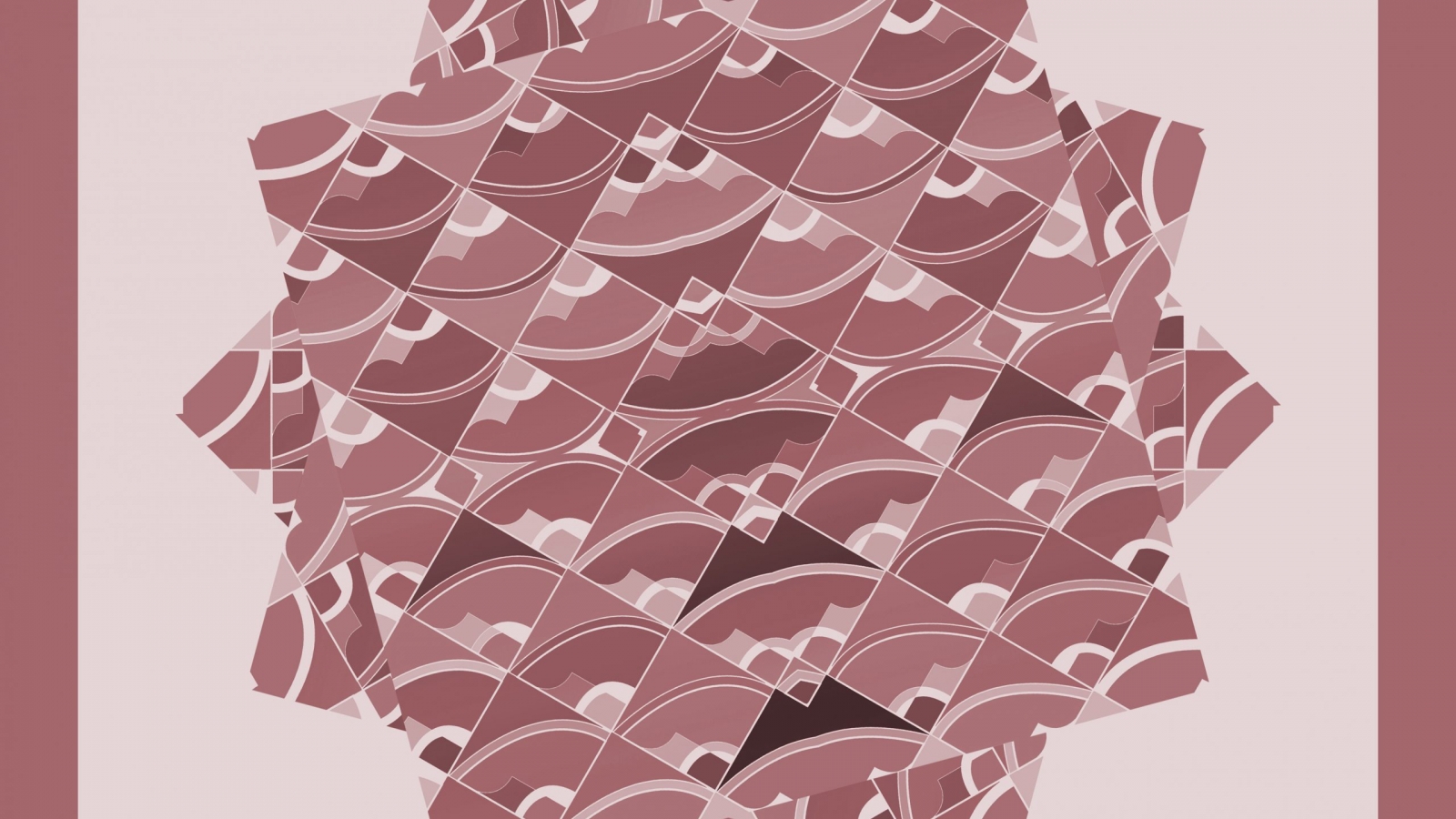 This May, Boblebad offers up his debut LP, ‘Rund i Kantene’, but not before offering a tantalising taste of what to expect in the form of this second lead single.

There is barely a sound that Boblebad cannot do. He is a talented producer and musician who plays trombone in a big jazz band as well as with an Afrobeat collective and has released on Eskimo, Full Pupp, Paper Recordings and Aquavit Beat as well as this label before now. He can craft weird jazz, deepest house, cosmic disco and freaky funk in the studio and all of that and more should be expected from the upcoming album.

But first comes ‘Syrebad,’ which is a truly unique production and a fine showcase of Boblebad’s left-of-centre style. It’s an uptempo house groove laced with ripples of soft acid. Cosmic synths and tripped-out stabs all bring plenty of colour as this heartfelt but high-impact club track continually raises the pressure.

‘Syrebad’ is another standout single from a forthcoming album that is sure to delight.