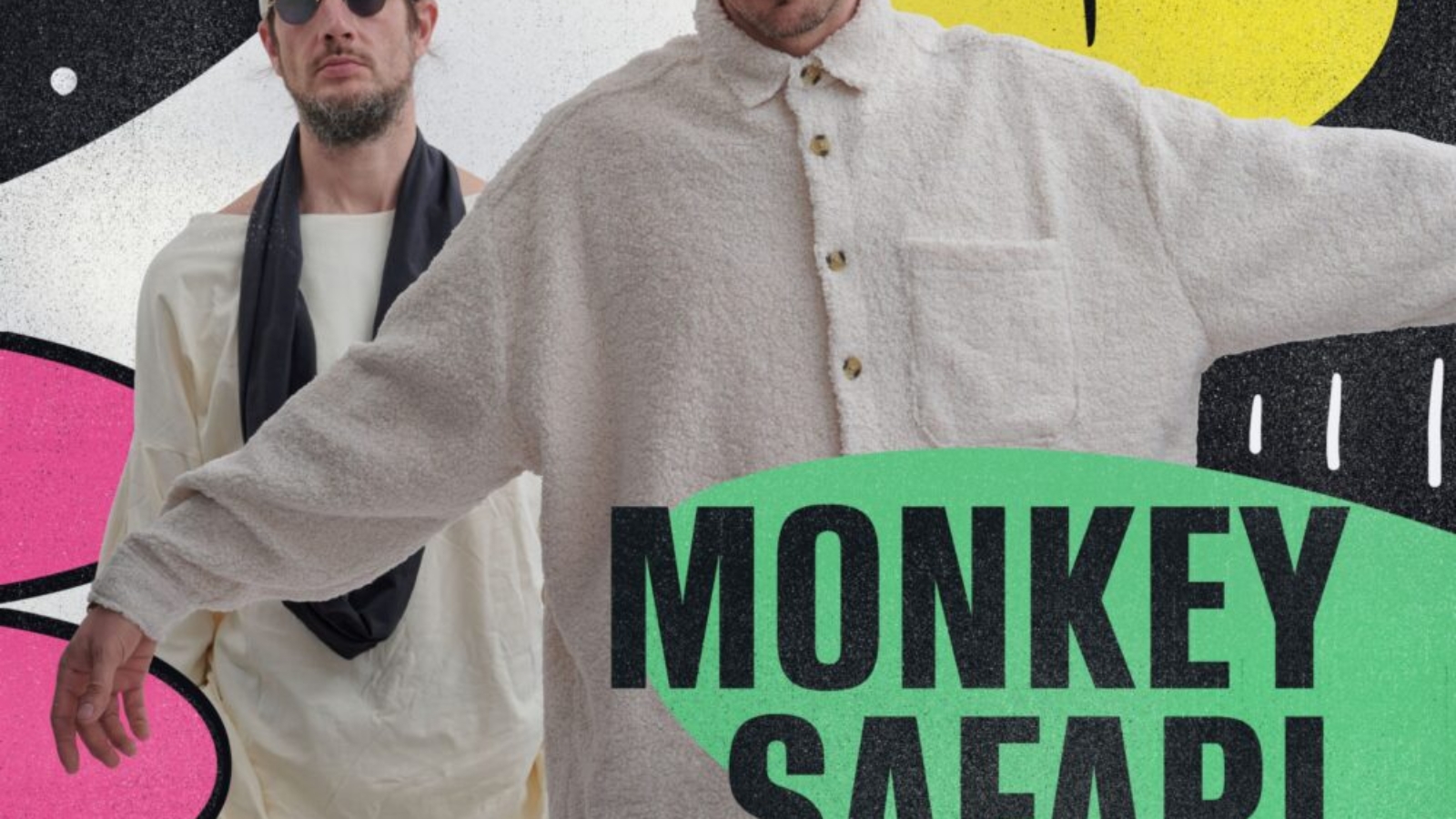 August will see Monkey Safari put out their long-awaited Body Language Vol. 24. The 18-track affair is a deep dive into their own musical output as well as a testament to their alluring DJ style.

German pair Monkey Safari have become Get Physical mainstays over the years. In 2022, they have released a wealth of teaser tracks from this mix with each one showcasing a different side to their sound. After more than a decade of EPs and LPs on their own Hommage label they are still mining new musical ground and their 2021 album ‘Love Will Set U Free’ was the latest testament to that. This new mix is a further superb showcase of their signature DJ style and seductive musical output.

The mix is a broody one that takes you into a mesmeric world of classy, musical house. It is packed with originals and remixes from Monkey Safari starting with the alluring bell sounds and vocal cries of ‘Ceremony’ before moving on through the likes of their spine-tingling afro house remix of Fluida and then a lithe and airy remix of BLOND:ISH. After classy Monkey Safari material like ‘Universal Love’ and ‘W’ is a remix of George Morel’s classic ‘Let’s Groove’ that updates the tune with a fresh modern edge.

The disco depths of DJ Pierre feat. Chic Loren’s reworked classic ‘I Feel Love’ is followed by standout exclusive remix ‘Hausch’ which lifts the spirits on a wave of positive synth work, upbeat drums and summery vibes that are sure to get plenty of plays this summer and beyond. A faultless run of recently released singles including ‘Kami’, ‘Light Of Day’ and ‘Hi & Low’ then round out this most exquisite and sensitive selection.

Body Language Vol. 24. is another landmark entry into this long-running and influential DJ mix series.