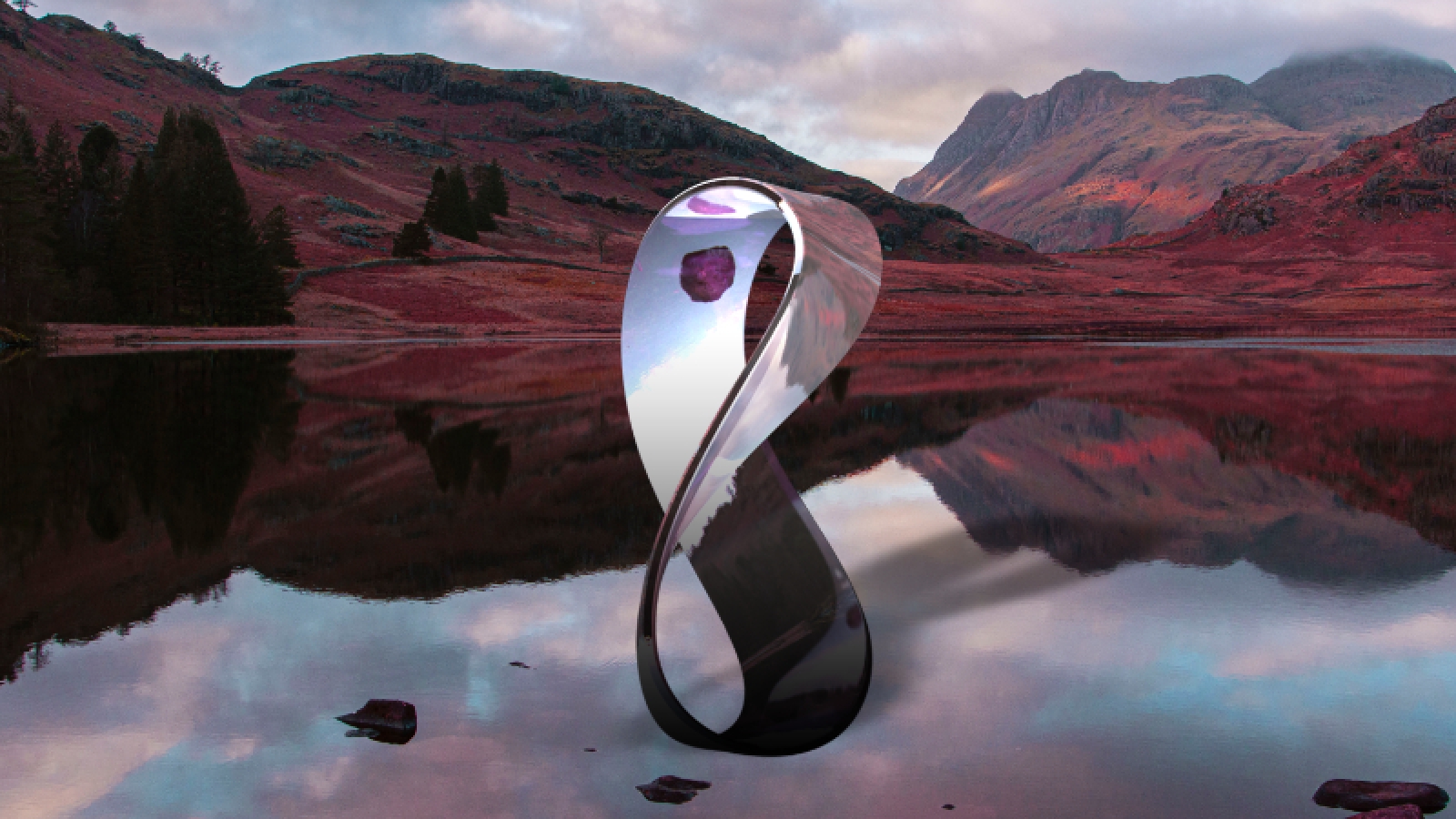 Bondax is back with a seductive new sound and their first new music in three years.

The Bondax pair of Adam Kaye and George Towns quickly established themselves after hitting the scene a decade ago, putting out a string of well-received, synth-pop gems on the likes of Relentless and Sony Music. Now, after a few years hid away and re-honing their skills and production techniques, they are back, primed and ready for the dance floor. Their fresh new sound has been teased at comeback gigs at the likes of Night Tales, and now ‘Don’t Want It’ kicks off an exciting run of singles with London label Future Disco.

The dazzling ‘Don’t Want It’ is a luxurious disco affair with a seductive vocal line steeped in Motown history. Powered by a tight, funky rhythm section, lush chords and organic drum sounds, it harks back to the most musical days of soul and disco. A stunning arrangement allows each element plenty of room to shine, as Tara McDonald’s lifts a line from Diana Ross’ ‘Love Hangover’ and breathes new life into it. ‘Don’t Want It’ is precisely the sort of uplifting tune the world wants to hear right now as we’re finally making our way back on the dance floor.

Demi Riquísimo hails from Detroit but now lives in London. He has been behind many different projects over the years and is a talented musician whose tunes have had big plays from the likes of Haai, Horse Meat Disco and Optimo. He goes big here with crisp percussion, kicking drums and perfectly shiny Italo chords. The steamy female vocal finishes this classy party starter in style.

This single marks a welcome return and fantastic new sound for this talented duo.