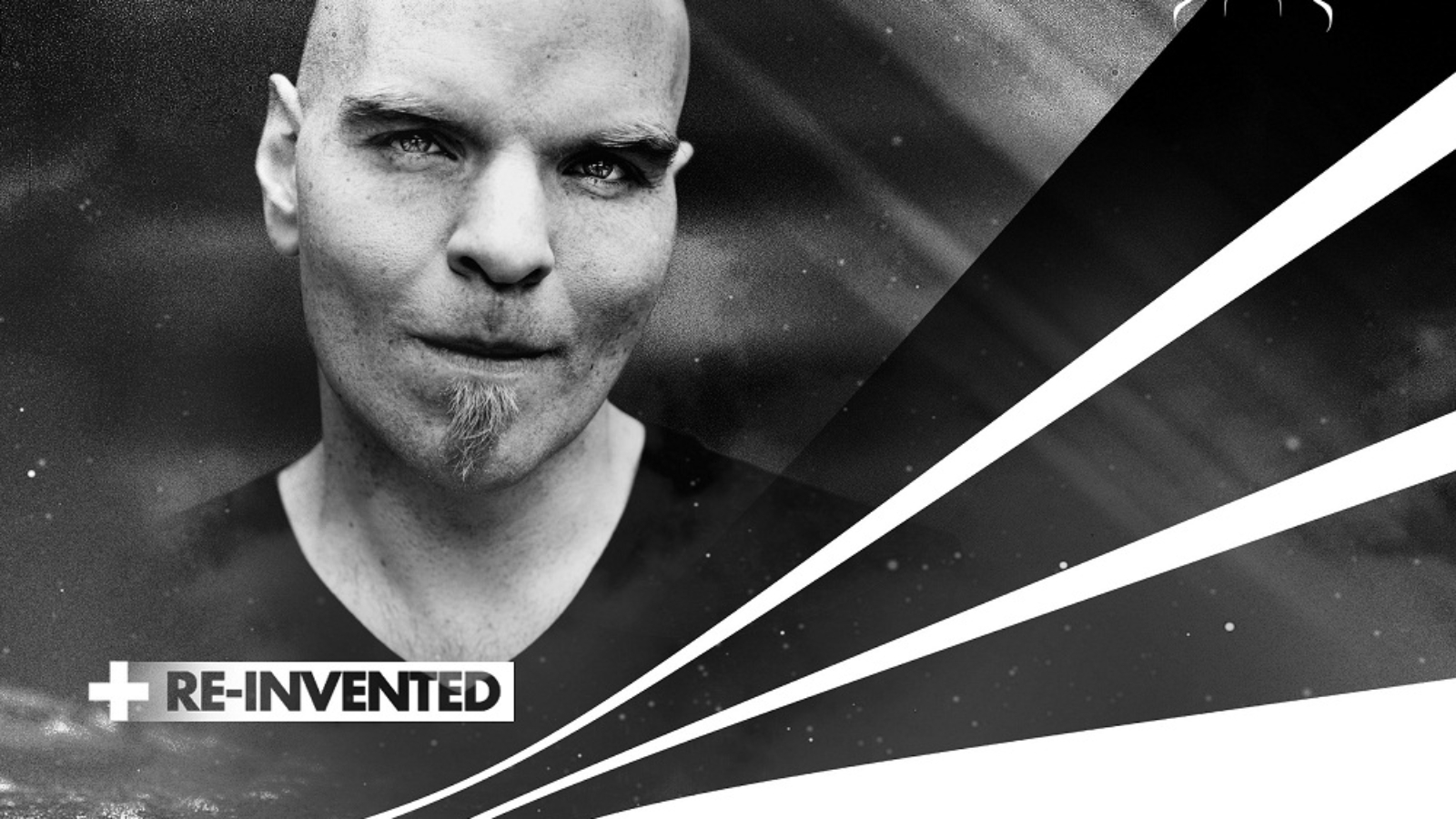 The notorious trance and progressive producer Airwave debuts with the four CD album ‘Trilogique (Remastered & Re-Invented)’, featuring a great collection of his own productions remastered and recreated, that’s expecially the case of the CD number 4 that gets released also as split bundle under the title ‘Trilogique Re-Invented’.
These 11 productions have been reconstructed by the artist with a contemporary state of mind, giving to the whole sounds a wave of modernism and a refresh to the instruments used, preserving the vibe of the main themes.