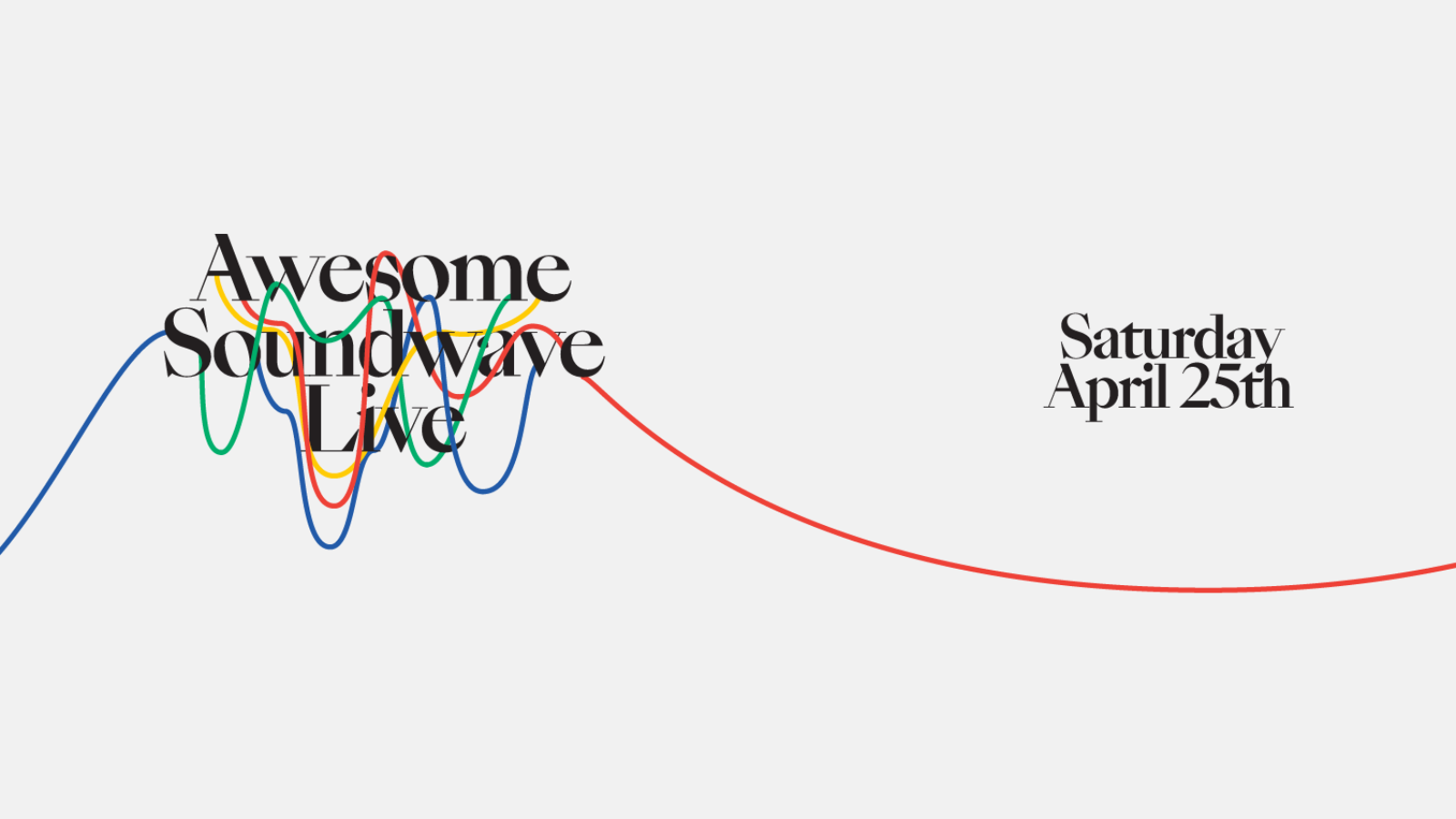 CARL COX & CHRISTOPHER COE’S AWESOME SOUNDWAVE ANNOUNCE ONLINE FESTIVAL FOR APRIL 25TH
SAYTEK, NANCY, MARC ROMBOY AMONG THOSE PERFORMING
Carl Cox’s leading Awesome Soundwave label in partnership with Beatport is bringing together some of the best live acts in the game for a special online festival on April 25th. It will be streamed live via Beatport’s social pages and various other prominent online channels, with the boss himself appearing alongside label co-founder Christopher Coe and a host of other carefully chosen performers including Marc Romboy, Saytek, The Oolluu and Honeysmack and more.
Awesome Soundwave is a live electronic label with a big reputation for releasing music from the cutting edge. It is exclusively for artists who play and perform it live and recent times have given rise to standout albums and EPs from a host of the artists lining up for this special online broadcast.
The artists will all be playing from their own lockdown locations around the world, with Carl Cox and Christopher Coe playing an hour each from Carl’s studio  in Australia and Hannes Bieger – whose recent new single with Ursula Rucker made a big impact thanks to its environmental message – playing an hour from his studio in Germany.
Elsewhere, The Oolluu, a two piece live act crossing over electronic fusion with live drums and amazing dynamics. They’ll be joined by the always on-point and legendary Marc Romboy, fellow live wizard Saytek and the likes of rising Irish live act Nancy and Australia natIve Honeysmack and you have an unmissable online party that will take you away from your lockdown woes for a few essential hours. This is a fantastic showcase of the Awesome Soundwave live sound that will keep us dancing and coming together through these difficult times.
Each performance will be 100% live with Carl playing a special set comprising an exclusive selection of ASW releases.
Awesome Soundwave stand in solidarity with their artists and, as such, have set up a donation platform whereby 50% goes to the artists performing and 50% goes to a grass roots aid organisation.
Also, this is only the start with Awesome Soundwave also promising similar events over the coming weeks. Keep it locked!
CONFIRMED acts Episode 1 –  April 25 – start time 4pm CET, 3pm GMT, 12 midnight AEST
Donate here (50% to Awesome Soundwave artists and 50% to Crisis Kitchen Bali). NB. Carl Cox is excluded here.
Carrello