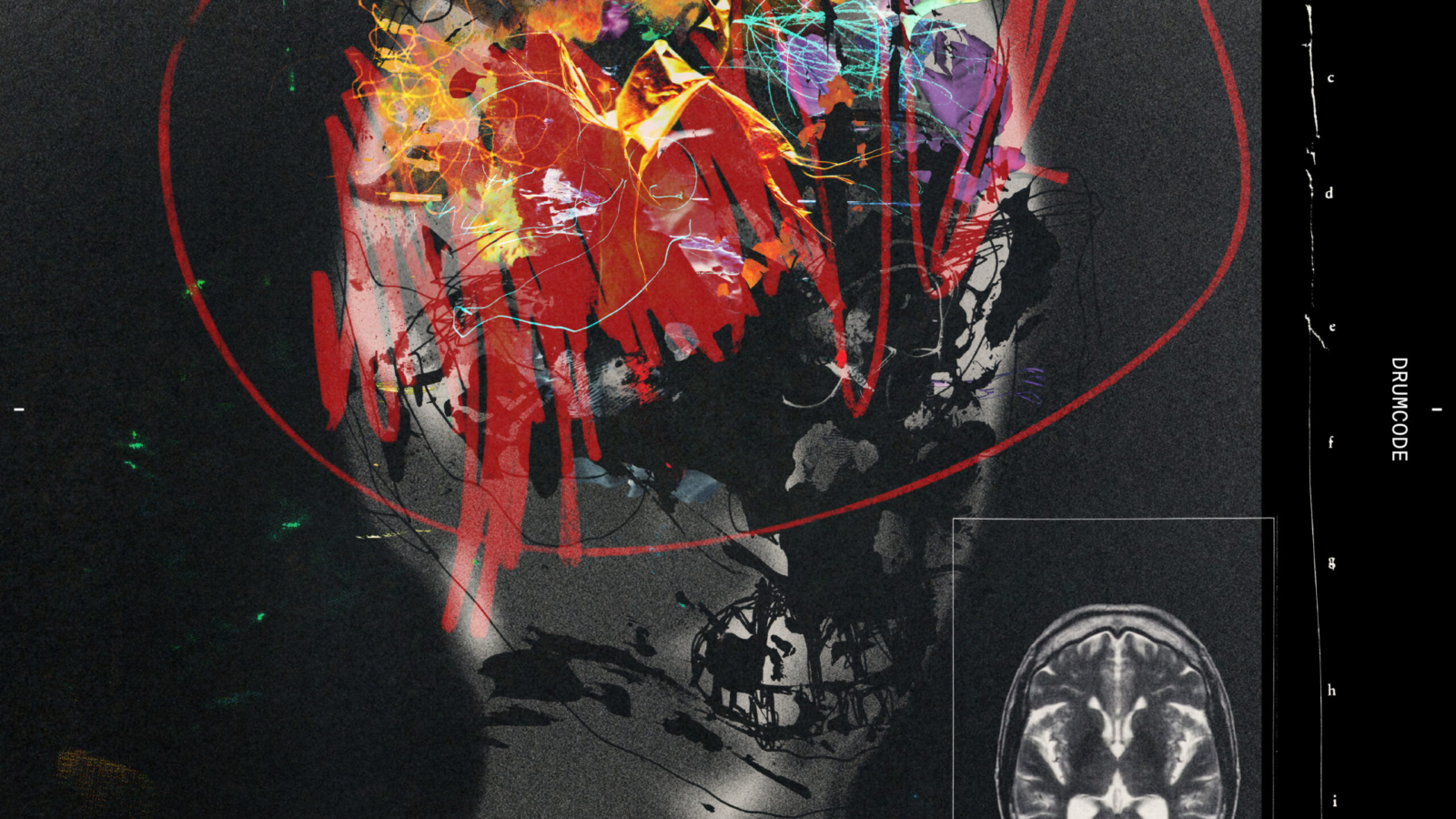 Two rising stars in pin-sharp form, Chris Avantgarde and Kevin De Vries have linked for the first time to deliver the masterful ‘Mind Control’. The release marks Avantgarde’s maiden appearance on Drumcode, while this is De Vries’ second following up the excellent ‘Eternity’ on A-Sides Vol.5 way back in 2016.

Since then, De Vries has gone on to become a mainstay with Afterlife, playing their shows all over the world and releasing a string of quality weapons on the label, highlighted by his recent single, ‘Dance With Me’. Meanwhile, Avantgarde is a classically trained musician, who’s in hot demand for his skills composing music for films and video games, while also being drafted for an official remix of Billie Eilish, no less. More recently stepping into the techno space, he co-produced one of the year’s biggest melodic techno anthems ‘Consciousness’ with Anyma, one half of Tale of Us. The track was supported by Adam Beyer, leading to Avantgarde being square on the radar of the Drumcode boss.

‘Mind Control’ is a captivating synthesis of both artists’ musical identities; a stadium-sized slice of cinematic techno imbued with a dramatic sonic arc that makes it genuinely goose-bump inducing. “We wanted to create a song that combined both worlds, something both melodic that still felt club-centric and majestic with a storytelling quality throughout, but without being too high-brow,” Avantgarde shares. ‘Condition’ is the perfect accompaniment, a deft tool for DJs to play at any tempo.

Both tracks have been rinsed throughout the summer, with highlights including Amnesia, Loveland Festival and Awakenings.