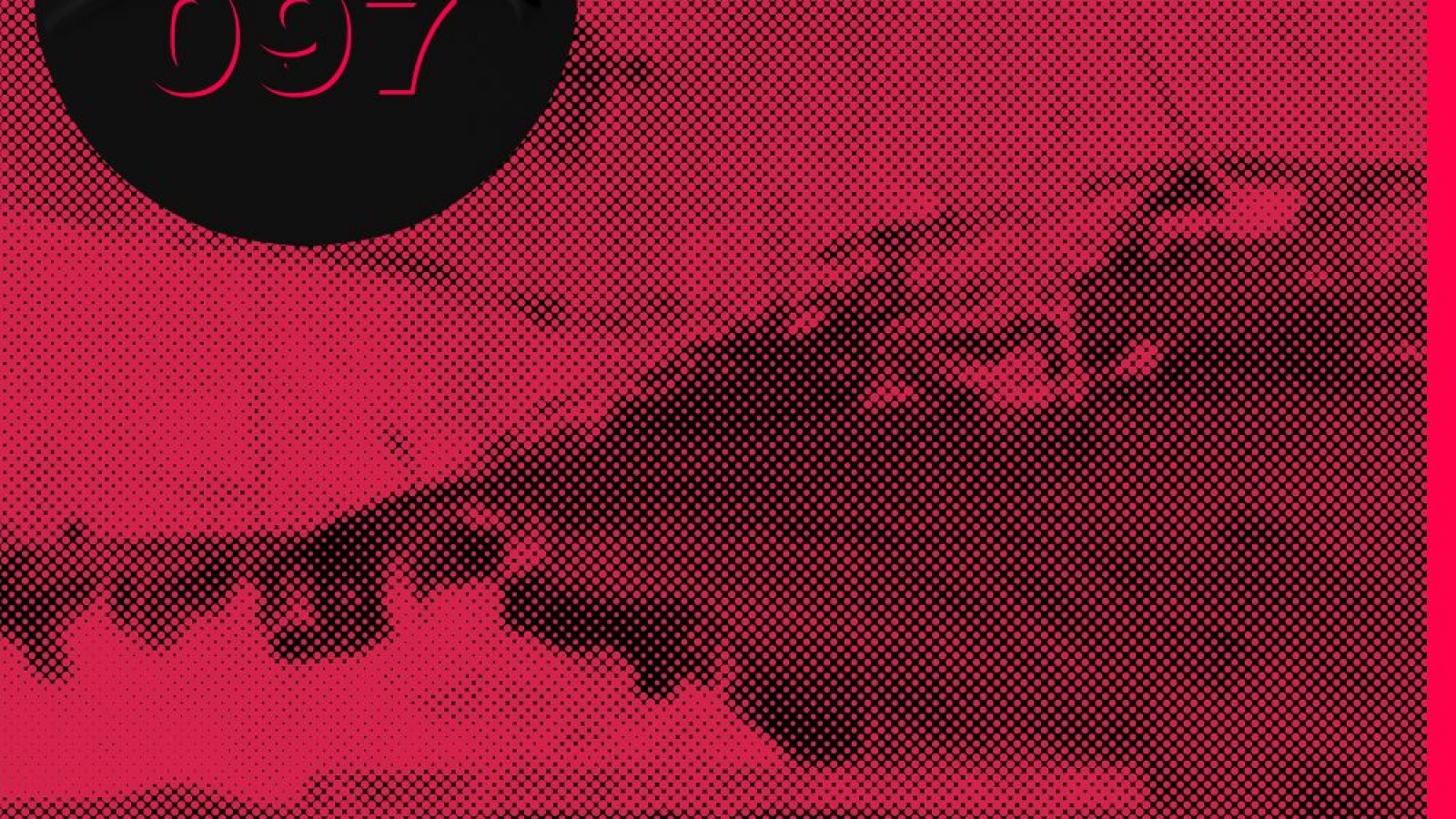 “Luke Slater has always been one of my favourites. From his early work in the ’90s through to his incredible Mote-Evolver label, it’s always great to hear what Luke’s working on and it’s a pleasure to have him remix the release that relaunched my CLR label. I hope you all like it when you hear it!” – Chris Liebing

CLR, now retitled Create Learn Repeat, has released music from Frankie Bromley, Gene Richards Jr, Hertz Collision, and more since its relaunch as Liebing seeks to provide a platform for new and emerging talent alongside his releases.