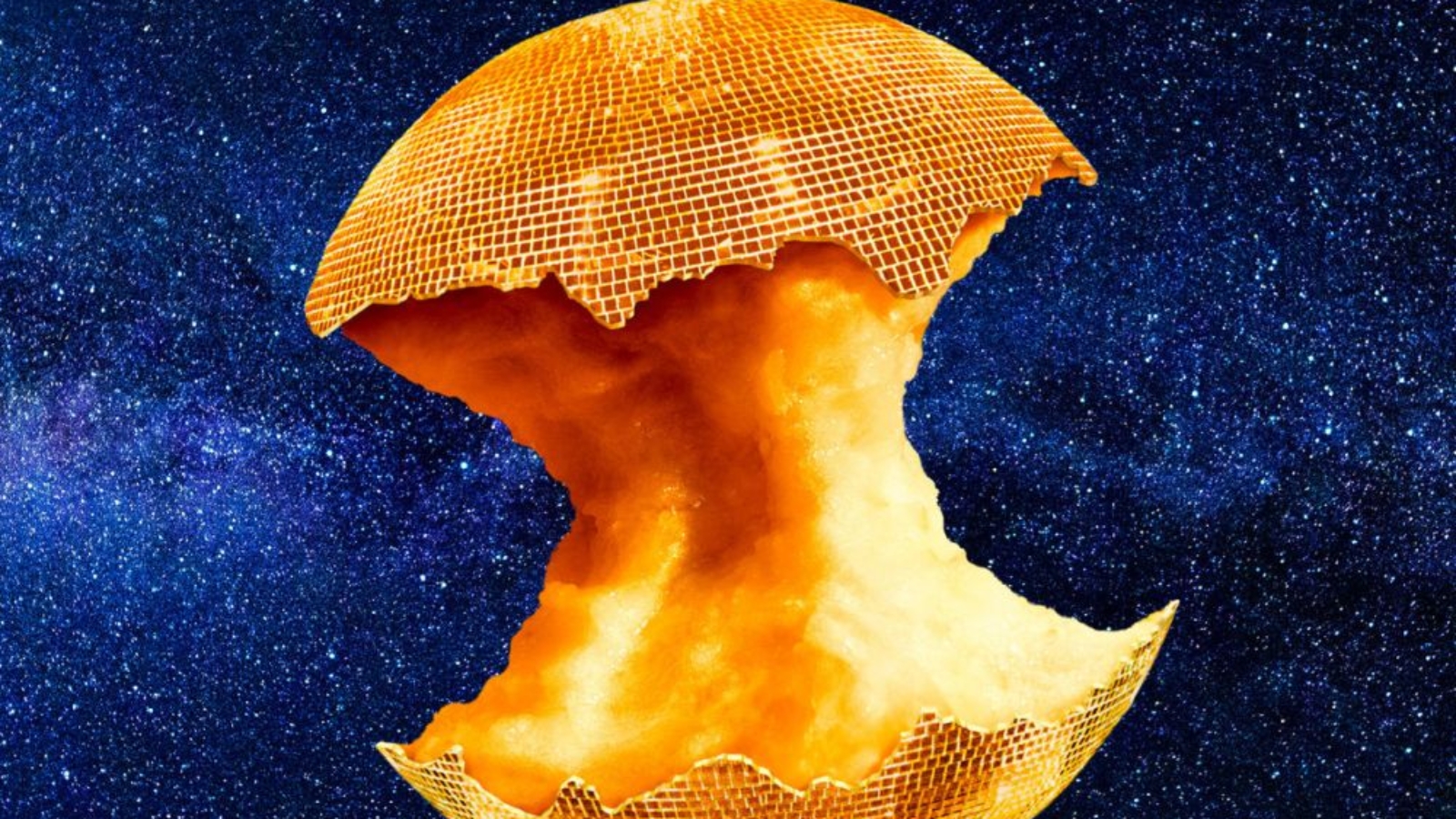 Hot on the heels of his recent club smash, “The Attention Deficit Track,” Skream returns to CircoLoco Records with longtime collaborator Jansons for a breakbeat-fueled instant classic, “World Is Empty.”

Already selected as BBC Radio 1’s Hottest Record this week, the track is centered around an irresistible sample from The Supremes above a driving electro bassline and nostalgic synth pads as it builds to an emotional vocal breakdown.

“In The Supremes’ ‘My World Is Empty Without You’ Diana Ross bares her soul, speaking to the emptiness of the world without the people we love most.” Skream explains. “Those lyrics, vocals, and that feeling we all know of love and loss is something that resonated deeply with me. I kept those chords in mind for about two years before I could find the right style and track, but it only took one session with Jansons and an 808 to make it happen and bring World Is Empty together.”

Jansons adds “Myself and Skream had some wicked studio sessions making this one. He showed me the original idea which I was immediately digging – the chords and vocals were on-point but I wanted to flip it on its head. We were bouncing loads of ideas around the studio but this one really stuck. Initially this was made for the dance-floor so the wider reaction has been amazing!”

Building on his storied career as an electronic and dubstep pioneer, “World is Empty” follows The Attention Deficit EP, also released on CircoLoco Records, alongside recent remixes and releases with names ranging from Solomun to Boys Noize.

The new collaboration between Skream and Jansons marks the seventh release from CircoLoco Records, the pioneering partnership between CircoLoco and Rockstar Games dedicated to both brands’ longstanding mission to champion and elevate underground dance music and club culture.

“World Is Empty” follows the release of Chloé Caillet’s “NYWTF” feat. Mikhail Beltran, Map.ache’s single “IZA” and “On My Own Now” from DJ Tennis and Ashee featuring Lady Donli. Prior to that was Skream’s acclaimed The Attention Deficit EP and the Monday Dreamin’ compilation, which featured visionaries and icons from every era of CircoLoco’s greatest parties, including Carl Craig, Moodymann, Kerri Chandler, Sama’ Abdulhadi and tINI.