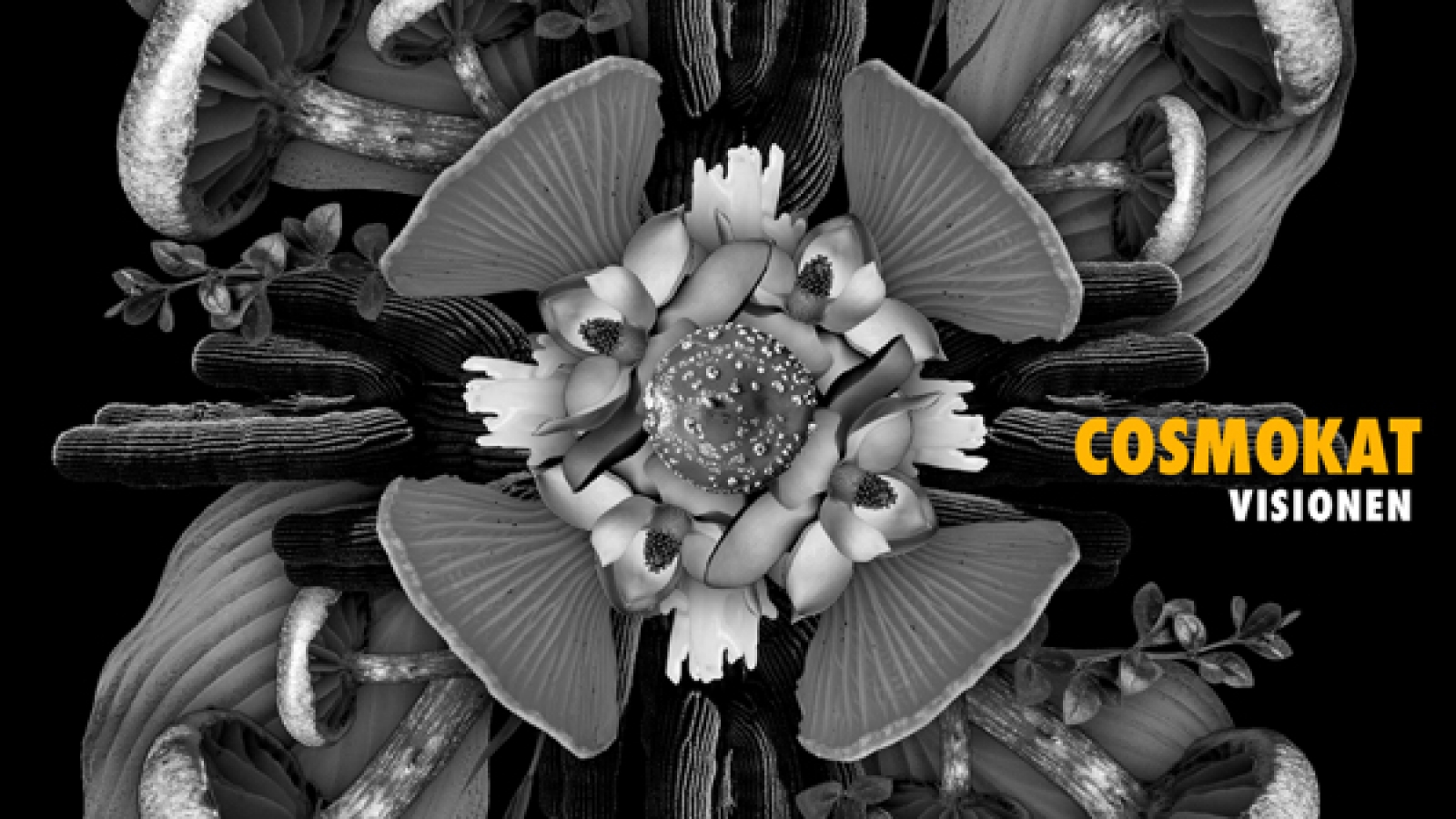 Cosmokat are Dominic Lehmann and Benjamin Grimm formerly known as HAFENKANDE. With Cosmokat their sound has become more distinguished and deep featuring vocals and percussion. Both can look back on a vivid career Djing in nearly every club in Hamburg (Waagenbau, Prinzenbar, Bahnhof Pauli and Fundbureau) and numerous clubs in Berlin (Anomalie, Burg Schnabel oder Mensch Meier). Their journey has lead them also to gigs in foreign countries such as Afrika. They also have their own label Katz&Kauz and have their own club nights in Hamburgs “Frau Holle”.

With their 4 track EP on Traum they show their skill to write epic & hypnotic deep house tunes.

The EP kicks off with the title track “Visions” featuring vocalist Marvin Jam. Tenderly stroking our senses with reluctant and sensitive sounds and words in a percussive strong beat. The narrative structure is indeed minimalist and everything sits in the right place to connect with the dancer and listener.

The second track “Shadows” is a 10 minute epic tale of overflowing sequences and mighty vocals by Marvin Jam.

“Loverboy” runs for 10 minutes as well and lingers on in a subtle minimalist way to reach out to you in special moments.

The remix version done by Katermukke artist Othertune transforms the original into a clubby dance version.