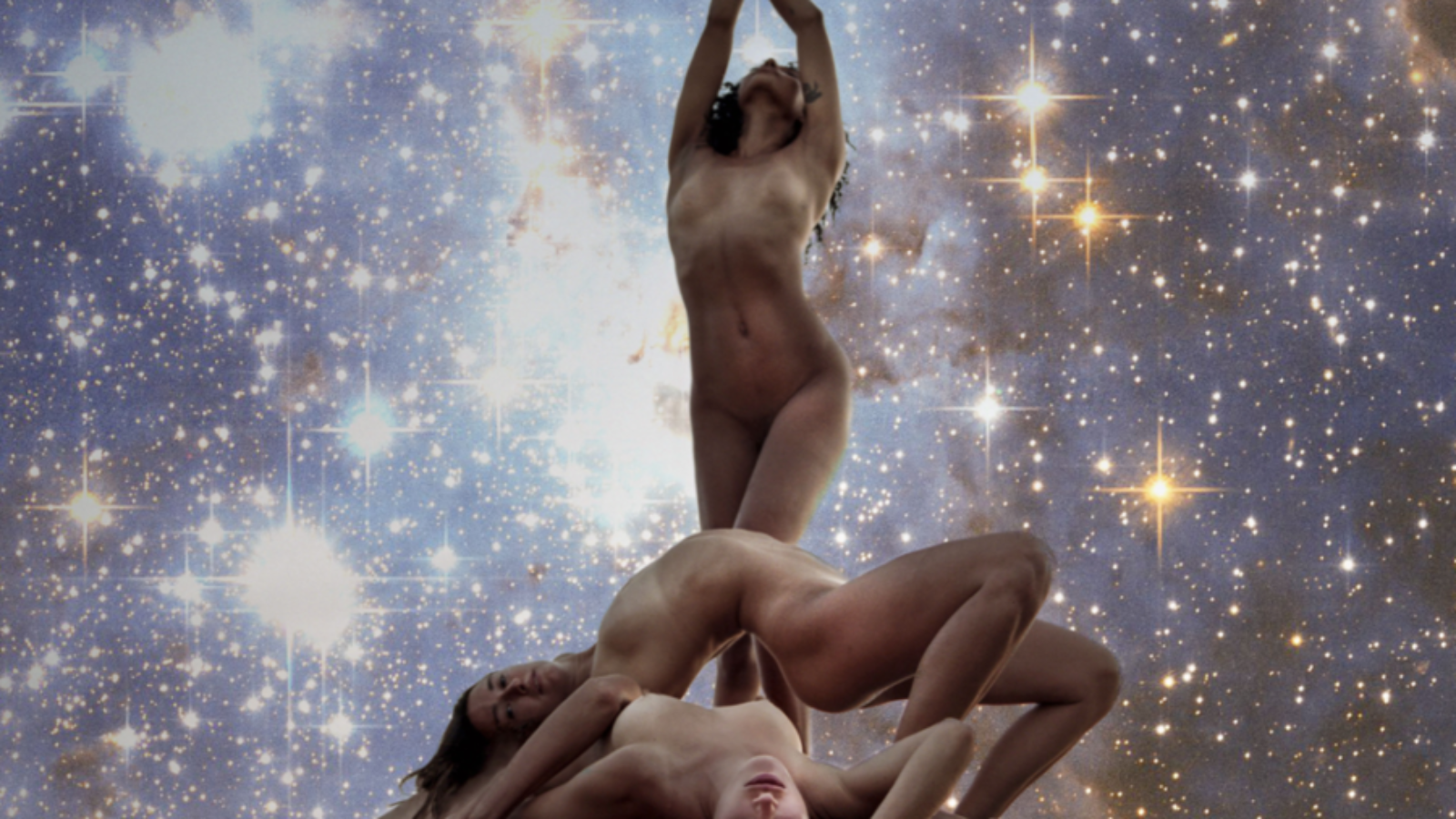 In partnership with Hello Demo, the competition began earlier in May and gave budding producers the opportunity to remix Latmun’s ‘High’ and Detlef’s ‘Music Please’: two of the biggest tracks released on Repopulate Mars over the last year which both chartered high on Beatport and garnered considerable support from the BBC.

With its crunchy snare and precision acid licks, Lorenzo de Blanck’s remix of Detlef’s ‘Music Please’ is a low-slung affair complete with a combination of quirky subtleties. It’s a quality production from an artist who’s already released on Hottrax, Saved, Moon Harbour, and ElRow Music. In contrast, the remix from newcomer B3ATS is a tougher rendition courtesy of its powerful kicks and quickened tempo, however things take a plunge into the deep and funky as scintillating synths and uplifting melodies come into effect.

Starting to make waves this year with appearances on Nervous Records, Cr2 and You Do You, Curt Lopez is next with the first of two remixes of Latmun’s ‘High’ featuring a viscous bassline, serene chords and heady guitar licks that come together to form a sultry house cut oozing with soul. Finally, VIVa, Be One and Roush producer Knober’s rhythmic take on the same track heads into another direction with its complicated groove made up of pitter-patter drums and mesmerising use of the original’s vocals.