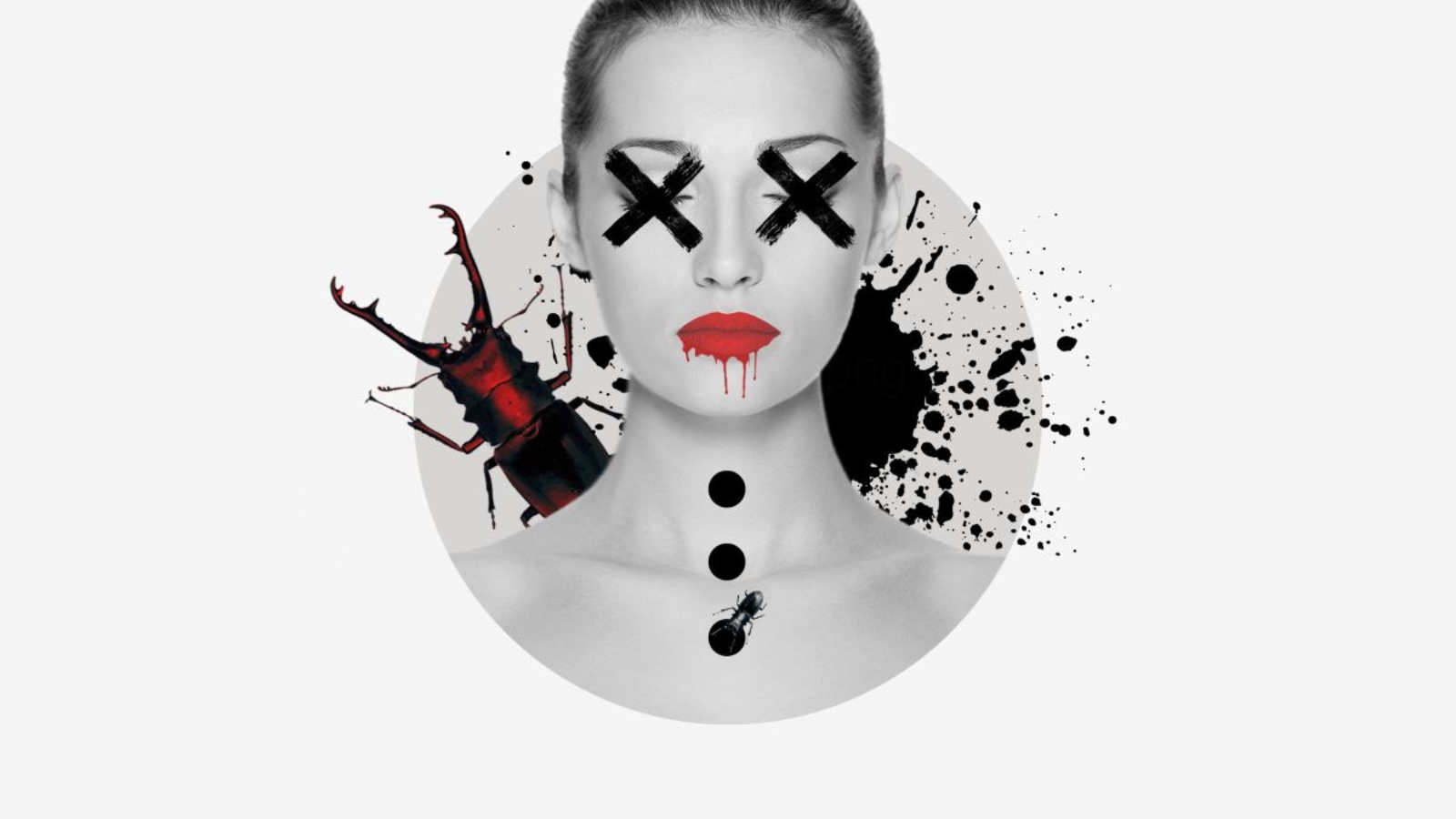 Johannes “DJOKO” Kolter is one of the fastest rising talents from the ever innovative German music scene. He has been steadily on the rise with his fresh take on house music through labels such as PIV, Berg Audio and many others. Archie Hamilton has had a remarkable rise up through the ranks of the underground house and techno scene to being one of the most respected artists in his genre.

DJOKO is currently one of the bestselling artists in his genre and is laying the groundwork for its future with his forward-thinking music. He started out 2020 with gigs planned throughout the UK, Europe and South America following his latest EP on PIV that made it to no. 1 on Beatport.

DJOKO’s sound is influenced by funk and soul, garage and deep house and everything in between that is both underground and raw. His DJ-sets vary from breakbeat to house & electro maintaining the typical raw 90’s textures that keep the body moving.

Working across many of the facets of electronic music, Archie Hamilton’spenchant for rugged basslines and ethereal atmospherics form his signature sound. A dynamic selector, an accomplished producer and an influential label owner who has spent 10 years managing A&R for his two imprints Moscow Records and Moss Co. on top of Arkityp imprint alongside fellow selector and contemporary Rossko. Archie’s productions have garnered him consistent spins this on BBC Radio 1 with his standout club hit ‘Waisted’ being a go-to for Annie Mac, Pete Tong and Danny Howard.

DJOKO’s latest EP entitled, ‘Overflow’ starts off with a nice and groovy bassline with a slow and gradual build-up of deep and melodic sounds we have all grown to love. The synth starts to kick in next before the bassline tapers off and the mesmerizing beat takes hold, forcing you to get up out of your seat and dance. Archie Hamilton takes over remixing duties – in this 2 track EP – with a more atmospheric and sultry undertone. The bassline gradually picks up a bit later in the track before Archie decides to speed things up a bit more causing ‘Overflow’ to sound a little bit more funky as might be expected coming from Archie Hamilton.

‘Overflow’ follows up on DJOKO’s track ‘Since Ever’ recently released on Throne Room along with Oliver Cartoni. Archie Hamilton most recently did an extended remix of Danny Howard’s ‘Pumpin’ released on Danny’s label, Nothing Else Matters as well as an original track, ‘Xica’ which came out on David Duriez’s imprint, Brique Rogue nearing the end of June.

‘Overflow’ will be out on Rawsome Deep Recordings Worldwide on August 7th and has already received praise from the likes of Sidney Charles, Fisher, wAFF, and Danny Howard.