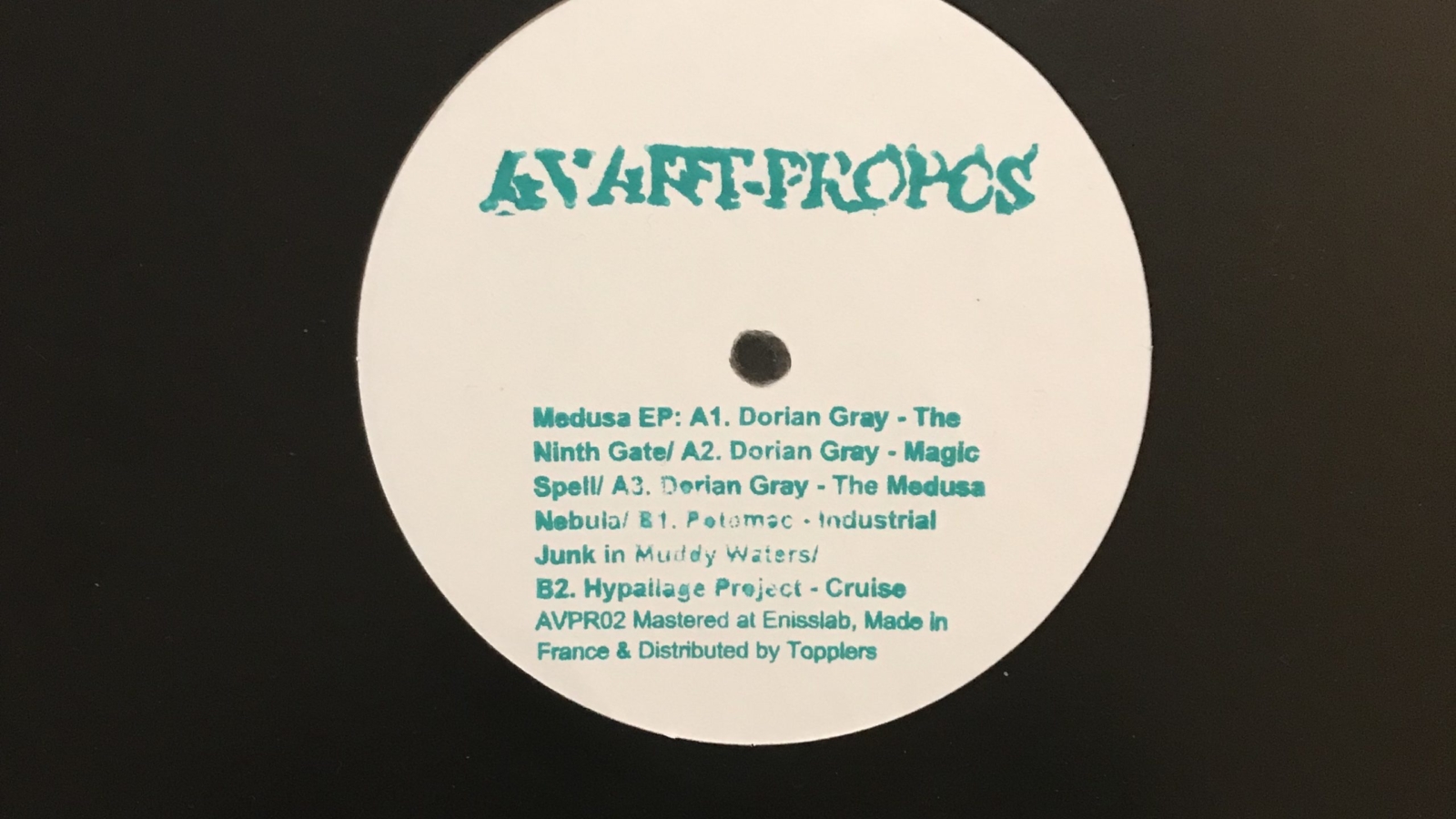 Following on from the inaugural release on Avant-Propos that picked up support from the likes of Laurent Garnier, Oceanic, Steve Bicknell, Jonas Kopp and many more, label bosses Hypallage Project and Potomac continue their journey where they delve into the atmospheric and hypnotizing realms of techno with undulating deepness. ‘Medusa’ EP sees the label bosses invite three tracks from Italian DJ and producer, Dorian Gray who’s music is influenced by astronomy, symbolism and ancient cultures offering an introspective journey that can be heard on labels such as Ascetic Limited, Illegal Alien Records, Informa Records, Edit Select Records, The Gods Planet and No Way Records to name a few.