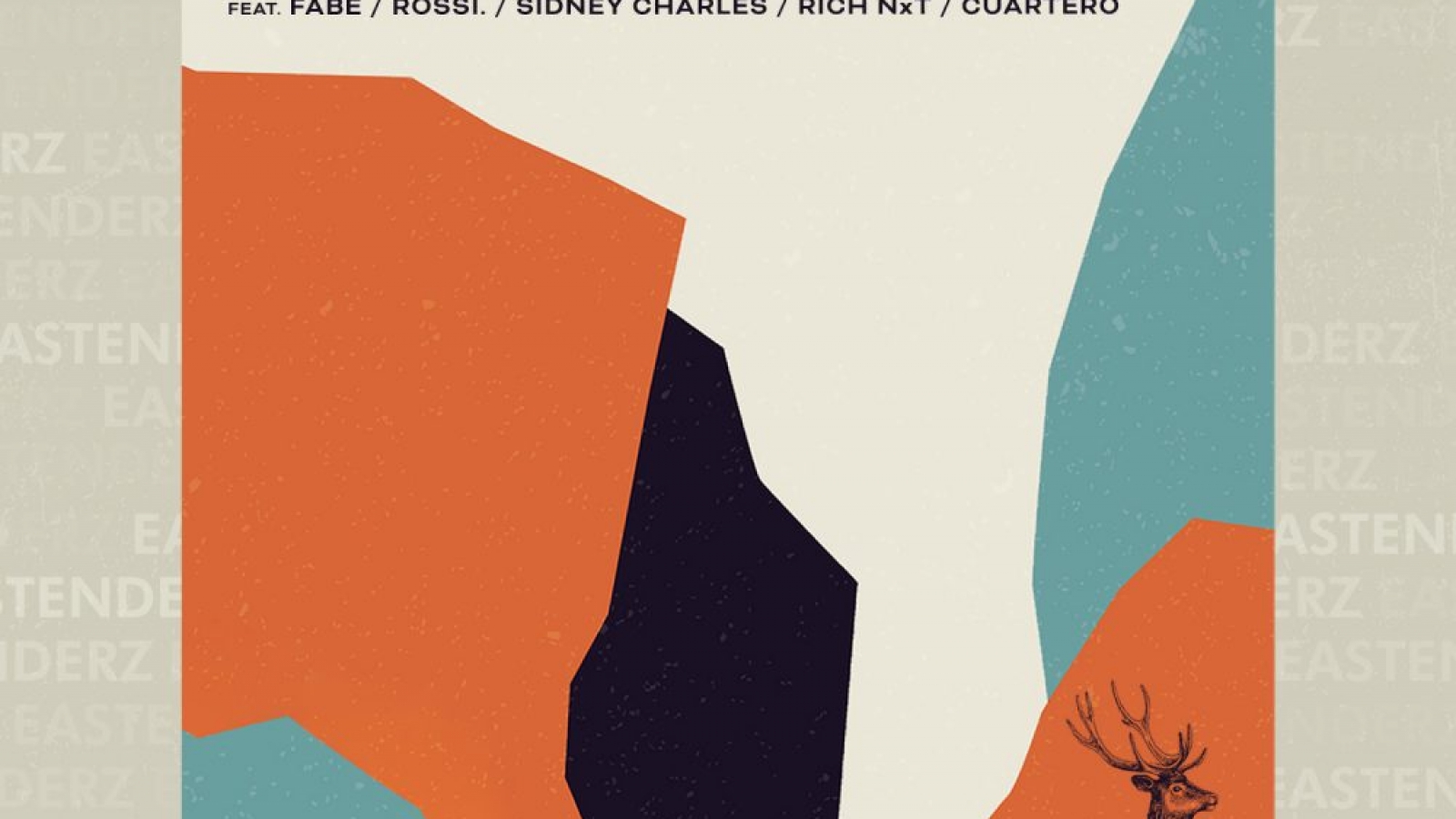 East End Dubs unveils his new EA series with a huge collaboration EP as he partners with Fabe, Rossi. Sidney Charles, Rich NxT and Cuartero for the first instalment.

Emerging from the heart of London to become a label at the forefront of house and minimal, Eastenderz continues to grow as one of the most loved imprints in the scene. With over 45 releases from the likes of Chris Stussy, Priku and Toman, the label serves as a spotlight for quality material from exciting up-and-comers and established talents while hosting sold-out events across the UK, Europe, and their home, London. A new project for 2021, late October welcomes the introduction of a new series as label boss East End Dubs drops the first ever ‘Collaborations’ EP, welcoming back Fabe, Rossi., Sidney Charles, Rich NxT and Cuartero.

First up is ‘Stargaze’ alongside Salty Nuts boss Fabe as the German’s playful, skipping rhythms float atop of EED’s snaking basslines and tough kicks, while ‘New Game’ alongside London hotshot Rossi. welcomes chunky, rubbery bass licks, hypnotising electronics and crisp snare hits. Up next, the bubbling sonics of ‘Mental Stealth’ enter as EED and Sidney Charles layer silky drums and airy melodies to reveal an irresistible wormhole of sounds. Having partnered on FUSE previously, Rich NxT joins with authority on ‘Delicut’ as the pair offer up a no-nonsense after- hours anthem fuelled by zipping stars and heavyweight low-ends, before closing via the energetic, swing-fuelled grooves of ‘Static Sea’ with Spaniard Cuartero.