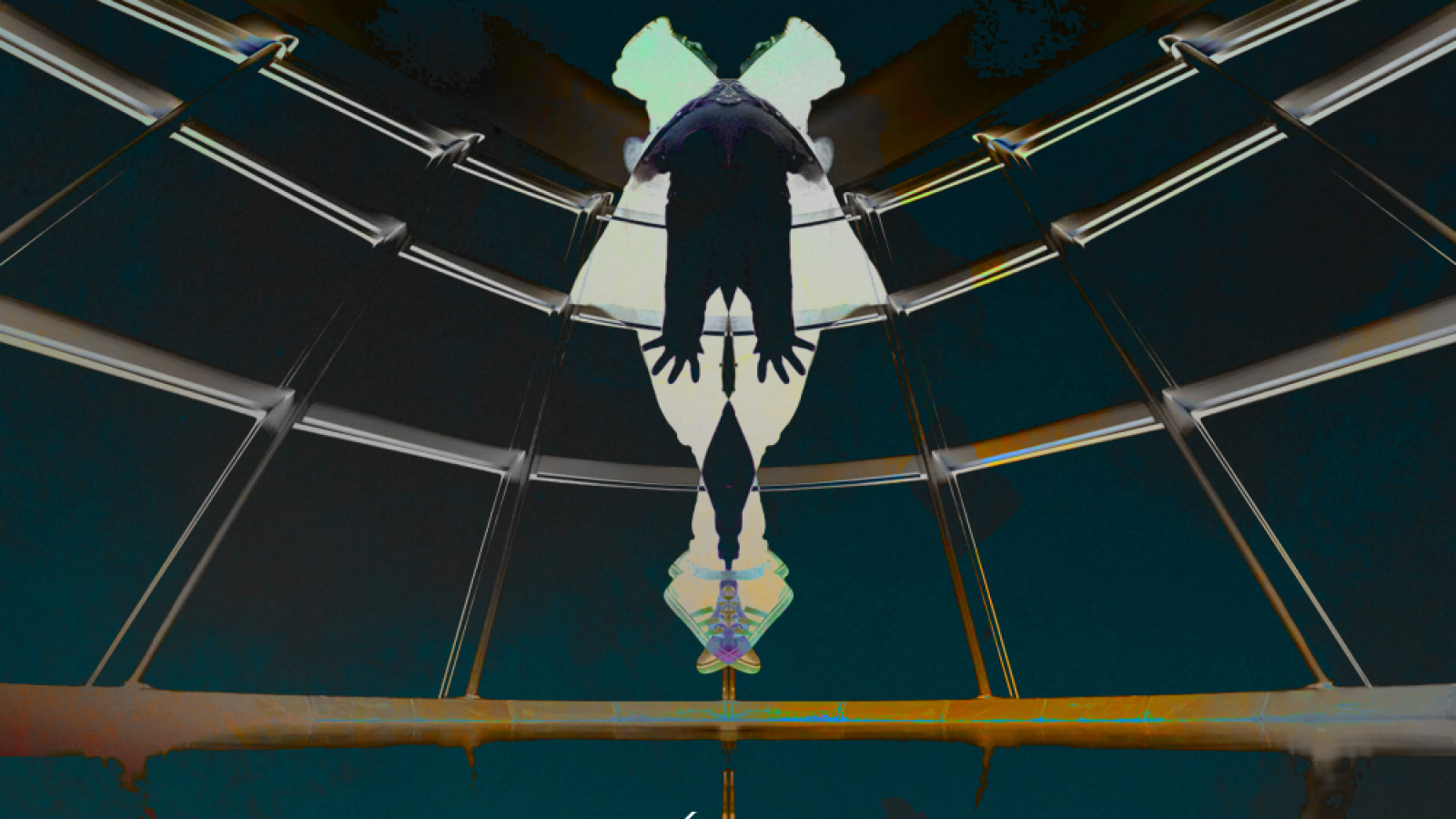 New release by Fábel is here we had him as a remixer for the track ” Plus De Voix Feat Jen bleux” of label boss Eddy Romero, after this the london based artist started a good collaboration with Eddy.

When Fábel sent to him the track that gives the name to the release Eddy felt in love and wanted to sign it straight , from it Fábel worked in the second track and they filled this two track release.

The london based producer has released in labels like Crosstown Rebels or Seven Villas to name few and has a very special way of production that you can feel his sign in all of them.