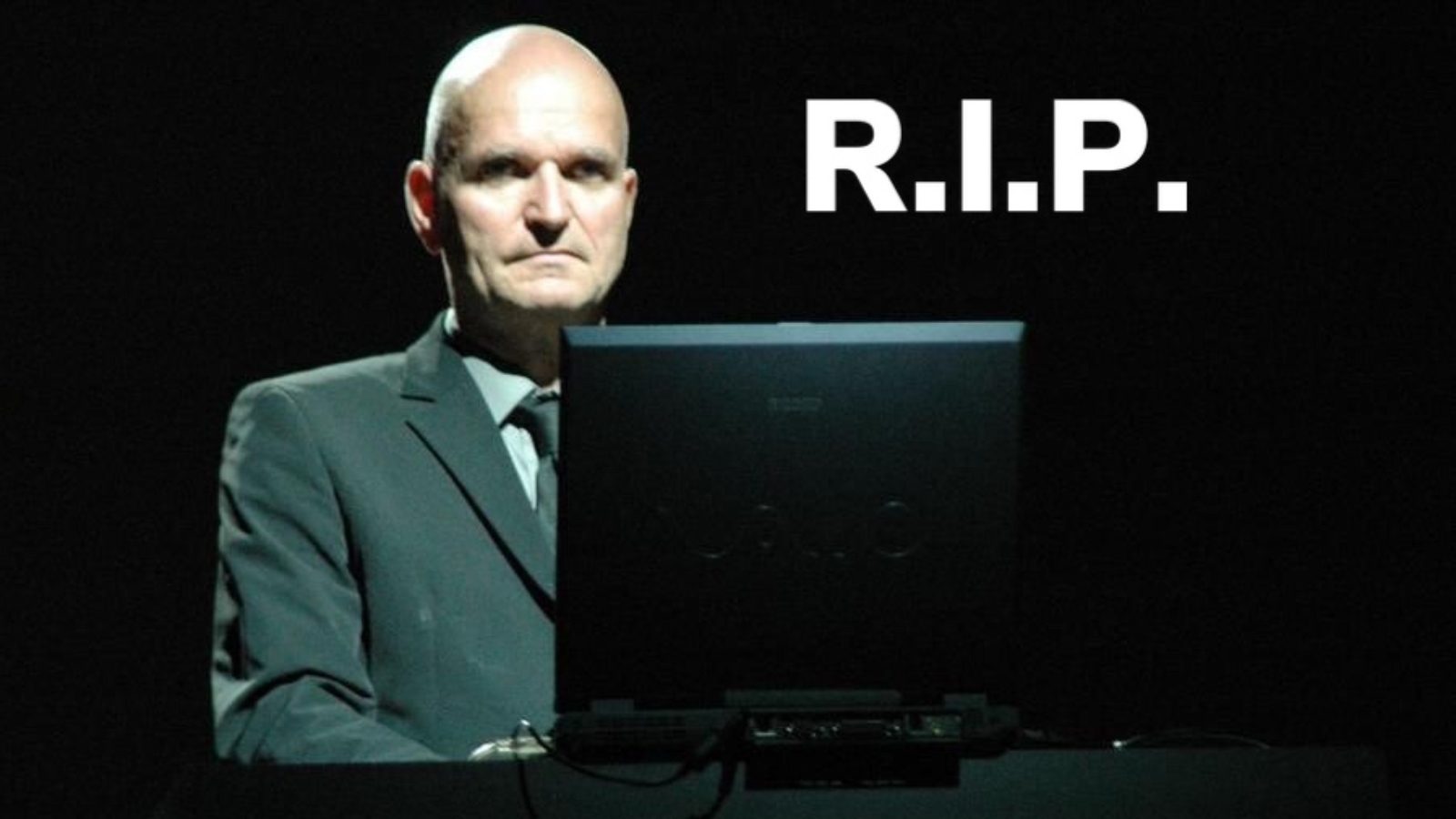 The Kraftwerk cofounder died this week at the age of 73. Following some main mike stone of his great life and career.

Here, we look back on 11 essential records from the catalogue of his pioneering band.Florian Schneider was born in occupied Germany just two years after the end of World War II. With Kraftwerk, the band he cofounded, he would come to define everything hopeful about postwar-Europe: technological advancement, prosperity, open borders and freedom of movement. By bringing synthesizers into the mainstream and inspiring the originators of techno, hip-hop and electro, Kraftwerk has had a profound impact on 20th century music.

Schneider started out playing the flute in an early version of Kraftwerk (after one album as Organisation) that created earthy, pulsating jams. Though the flute was beloved to Schneider, after the group’s first three albums (which have never been officially reissued), he discovered the potential of synthesizers on “Autobahn,” the group’s first hit, and never looked back.

“Autobahn” proved you could have a hit song made with just synthesizers. From there, the group made several albums of inspired electronic pop, with themes that touched on the Cold War, travel, robots, emerging technology and the encroaching loneliness of the modern world. And they did it with style, creating rhythms and melodies that reverberated far beyond Germany.

Schneider left Kraftwerk in 2008. (The band hasn’t put out any new music in his absence.) From their early longhair hippie jams to the suave, suited man-machines they became, Schneider was a member of a group that helped define the way we see synthesizers, computers and electronic music as a whole.