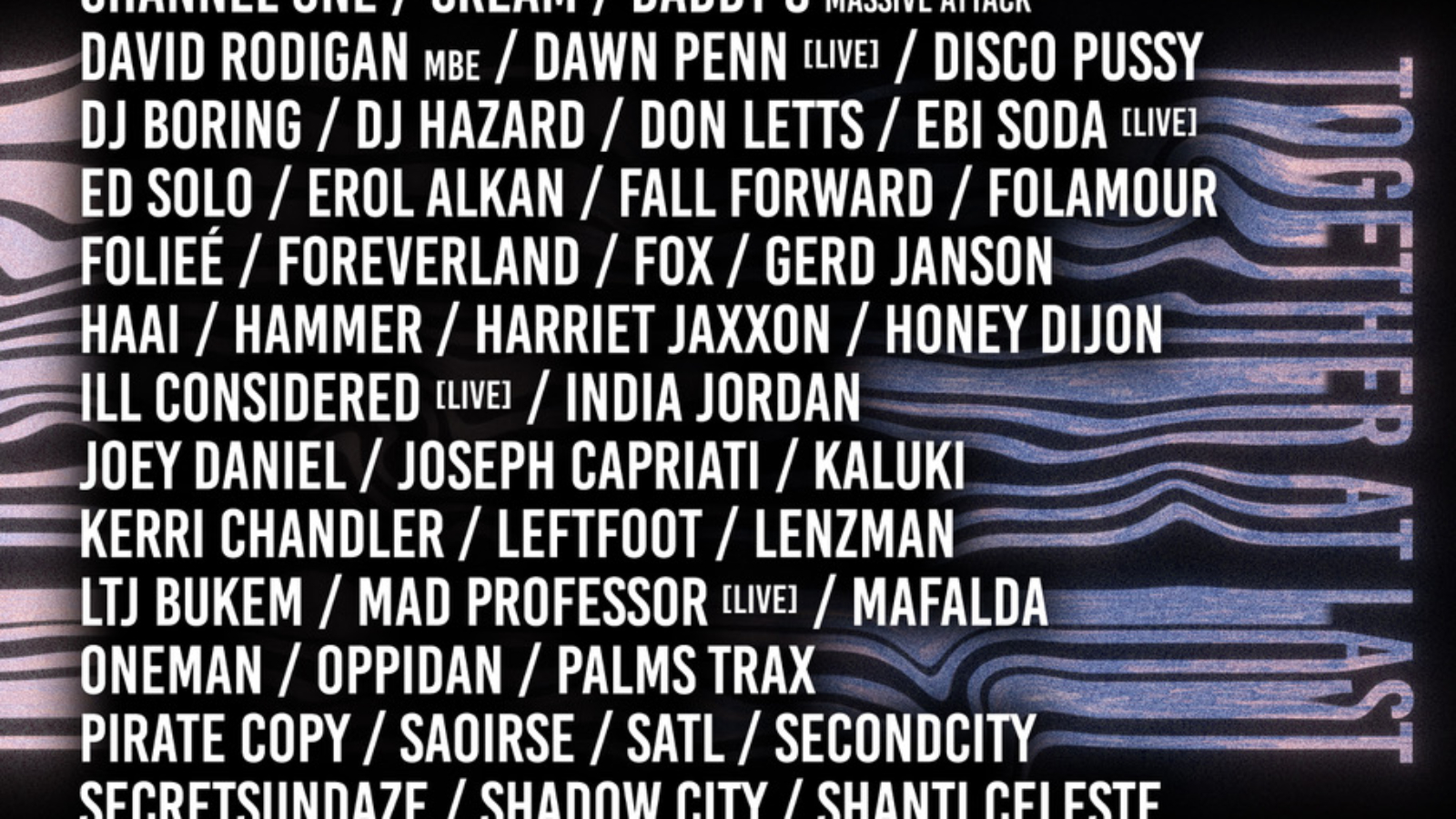 Forum Birmingham‘s opening announcement sent a much needed shot of confidence across the music industry and now comes the news of the tastefully curated line-ups, as well as details of its high spec second room, Space 54. Playing the opening season from August through to December will be a diverse mix of electronic talents such as Bicep Live, DJ Hazard, Slowthai, Kerri Chandler, Shanti Celeste, DJ Boring, Skream, Gerd Janson, Honey Dijon and India Jordan with a live gig program to be announced later in the summer.
Forum’s Opening Night will take place on Friday 6th August and will be free for local NHS staff, key workers and the first 2000 people to buy tickets to Forum Birmingham events.
Forum Birmingham is a 3,500 capacity venue – formerly known as The Ballroom, the Top Rank Suite and The Academy – and has been the site of legendary moments in British music history thanks to hosting everyone from The Clash to The Beastie Boys. The space has been fully renovated in preparation for a return to those glory days. In addition, the brand new second room, Space 54, will offer a different musical vibe. A high spec, stand-alone club with its own entrance and chunky d&b audio sound system and holding 350 people it will be a darkened, intimate space for those late-night sessions where you get lost in the moment and forget everything but the music.
This first wave of announcements is more like a tsunami: expert curation means musical niches from dub to disco, house to techno, breaks to bass are covered with real breadth and depth. Highlights include one of dance music’s most acclaimed live shows from Northern Irish pair Bicep and a party-primed sizzler from masters of the form such as Skream, Gerd Janson, DJ Boring, Bradley Zero and TSHA. There will be upfront house parties with Chicago royalty Honey Dijon next to contemporary tastemakers Palms Trax, HAAi & Disco Pussy, supremely deep and soulful selections from pioneer Kerri Chandler with free-spinning NTS favourite Mafalda and organic house man Folamour.
Drum & bass fans will get hot under the collar at the prospect of three hours from venerated veteran Andy C next to more from local brum selector DJ Hazard and Truno, while the sound system will be put through its paces at night of dub reggae royalty with David Rodigan MBE and Trojan Sound System plus Massive Attack’s Daddy G and dub don Mad Professor live. On top of that, expect high tempo bangers from the dizzyingly dexterous Shanti Celeste and Anastasia Kristensen, refined beats from Secretsundaze, edgy rap from Britain’s
most compelling young MC Slowthai and plenty more to come.
Throughout the season, in-house night &Friends will take over Space 54 with cutting-edge curation from Forum’s official resident DJs; local star Barely Legal, Erol Alkan, Hammer, Lenzman, LTJ Bukem, Oneman, Saoirse, Theo Kottis, 24 Hr Garage Girls, and Yung Singh. Expect only the most classy selections from the worlds of house, club, techno, drum & bass and garage at these edgy sessions.