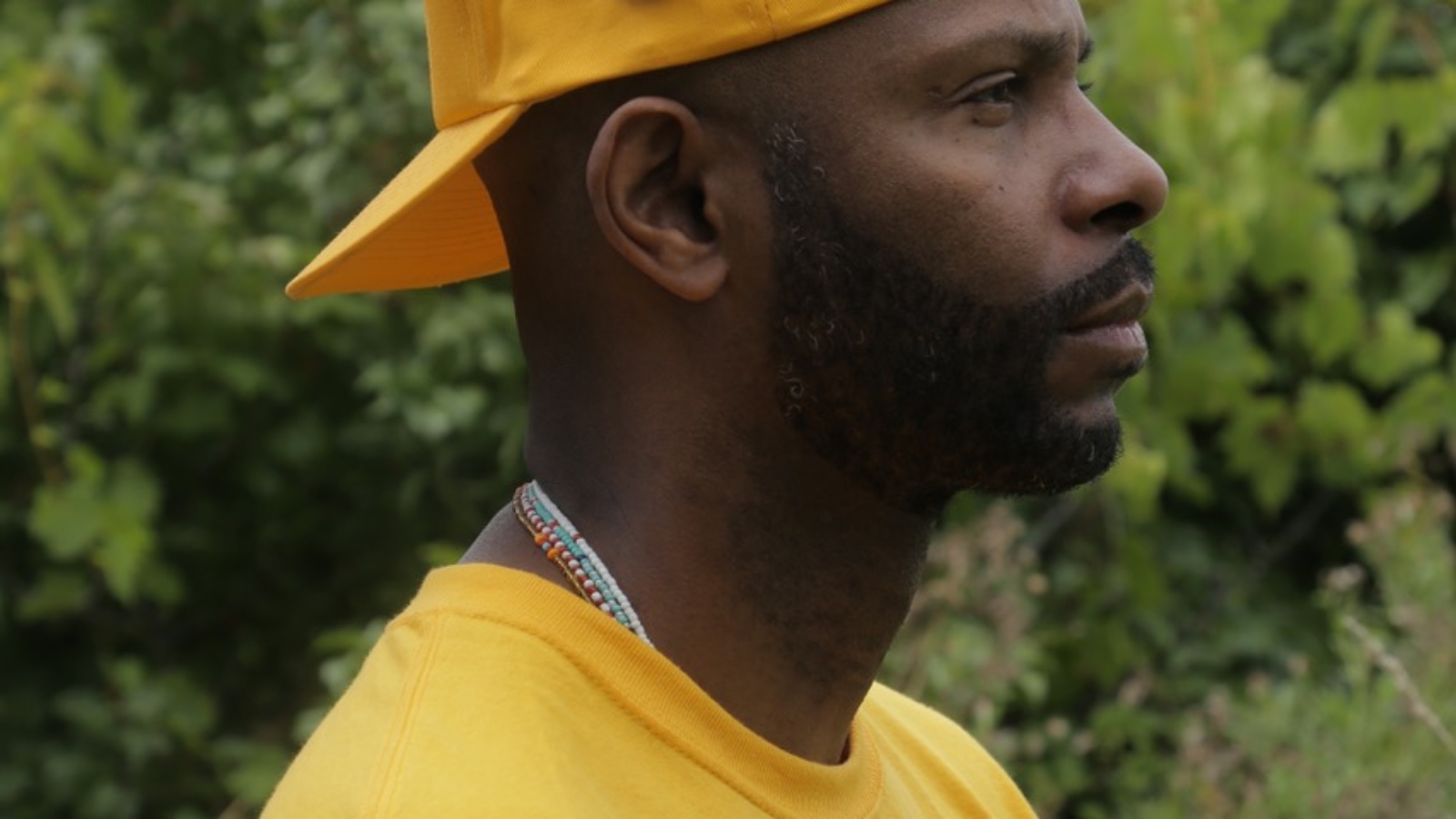 Electronic music artist Waajeed has announced a series of fundraising initiatives for the Underground Music Academy (UMA), a new Detroit-based community music hub, of which he’s the director, that aims to help build the future leaders of independent electronic music coming out of the city. The fundraising goal is to help pay for the second portion of the academy – hiring the digital team to capture, edit and distribute video tutorials in early 2021. The fundraising link for all the activity is: https://ioby.org/project/underground-music-academy

Waajeed began the campaign by releasing the first of a 2 part ‘Acts Of Love EP’ vinyl series (both editions limited to 200 copies). The first EP released 2nd October sold out quickly, and the second EP is available on 9th December. Each copy retails at $25, and is available exclusively from Bandcamp. All profits will be donated to the Underground Music Academy. You can pre-order the EP via: https://waajeed.bandcamp.com/album/acts-of-love-mixtape-act-two-ep

In December, Waajeed will host a live raffle to raise money for the Academy by selling a series of donated items including a framed photograph from his ‘A Day In The Life of John Doe’ exhibition of unseen J Dilla photographs. The stream will be broadcast live from his Instagram page (@waajeed_).

The photograph which will be the main raffle prize features J Dilla, D’Angelo, DJ Premier and Alchemist, and will be printed (11 inches by 17 inches) and professionally framed. The photo was the best-selling picture from the exhibition tour which took place autumn/fall 2019. Press quote: “Gathered from years of friendship, A Day In The Life of John Doe — named after Dilla’s first production moniker — offers rare glimpses of the pioneer at work between 1997 and 1999, just before cementing his household name.”

The Underground Music Academy (UMA) focuses on two pillars of electronic music: the art of deejaying, and the art of production. The goal of the UMA is to build a more inclusive electronic music community, using music as the means for education, healing and building esteem. The curriculum will begin in 2021 with a series of free online tutorials for all skill levels.

In 2022, and following the competition of final building works, the UMA will open its doors as a bricks and mortar place of learning for a small selected group of all ages, alongside a full course for remote learning for domestic and international students. Detroit-based students will be able to access production and business workshops, internships and job placements, as well as access to domestic and international DJ gigs.

The UMA was founded on the same street as legendary Detroit Black-owned music institutions that have influenced the globe, including the Motown Museum, Underground Resistance, and Moodyman’s Mahogani Music. Waajeed says, “UMA builds upon these rich cultural histories and passes their lessons onto the next generations of creators.”