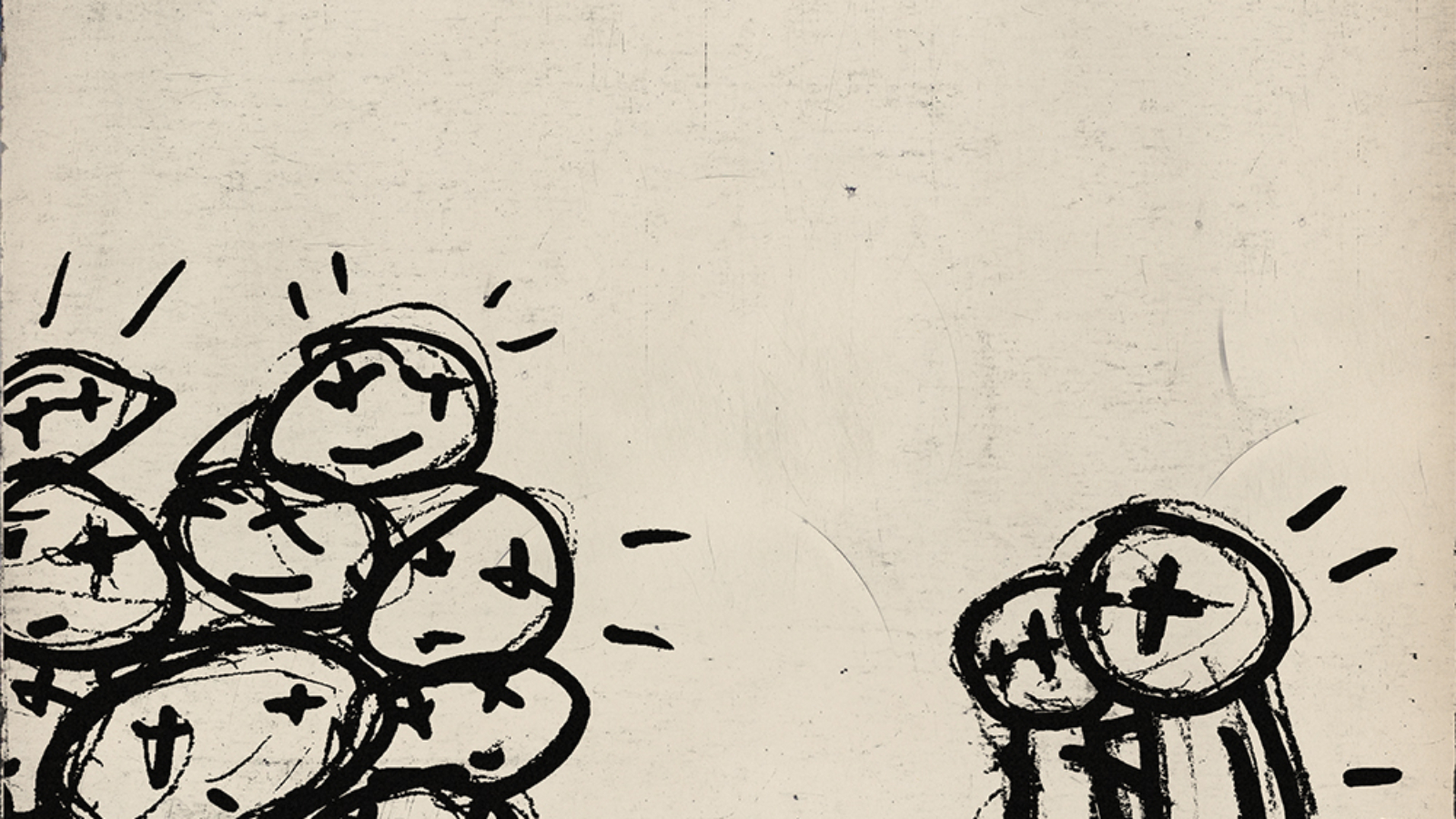 London based artist G Flame steps up on No.19 Music for a stellar new single backed with remixes from DJ Sneak and Mella Dee.

G Flame aka Cisco Ferreira, who was one half of The Advent with Mr G, is something of an unheralded legend. He has a rich musical history dating back to London’s House & Techno scene of the nineties which saw him play a key part in the development of the genre, not only as a DJ and producer, but also as a sound engineer working for Larry Heard, Derrick May and Adonis.

Very much a clubber and dancer at heart, Ferreira was tied to Jack Tracks Records and also released on the likes of Tresor while remixing artists such as New Order. His understanding of how house and techno should sound and feel is second to none, and that shines through here with the revived G Flame project, which first started in 1997 and sounds just as essential today.

‘Broken’ is a previously undiscovered gem dug out from G Flame’s vital vault, produced in the mid-nineties, at a time when tech house was just in its infancy and G Flame was pioneering the sound. He calls his style house-techno on account of house being his main vibe, but the tempos tending more towards techno, which makes his tracks perfect weapons for DJs.

The buzzing low frequencies of ‘Broken’ burrow deep into your brain while techno drums and tight, twisted percussion and synths drive home the groove, it’s powerful and original stuff and truly timeless. The first of the two remixes comes from original house gangster and production heavyweight DJ Sneak, who takes things into deeper, hypnotic territory with his superb ‘Banger Dub’. Finally, UK talent and Warehouse Music boss Mella Dee joins the fray with a masterful slice of dubbed out and understated house music in the form of his ‘Shape Up’ mix.

This is a bold, characterful release from G Flame, marking the beginning of his relationship with No.19 and giving a taster of his artist album which is scheduled for release in summer 2020.