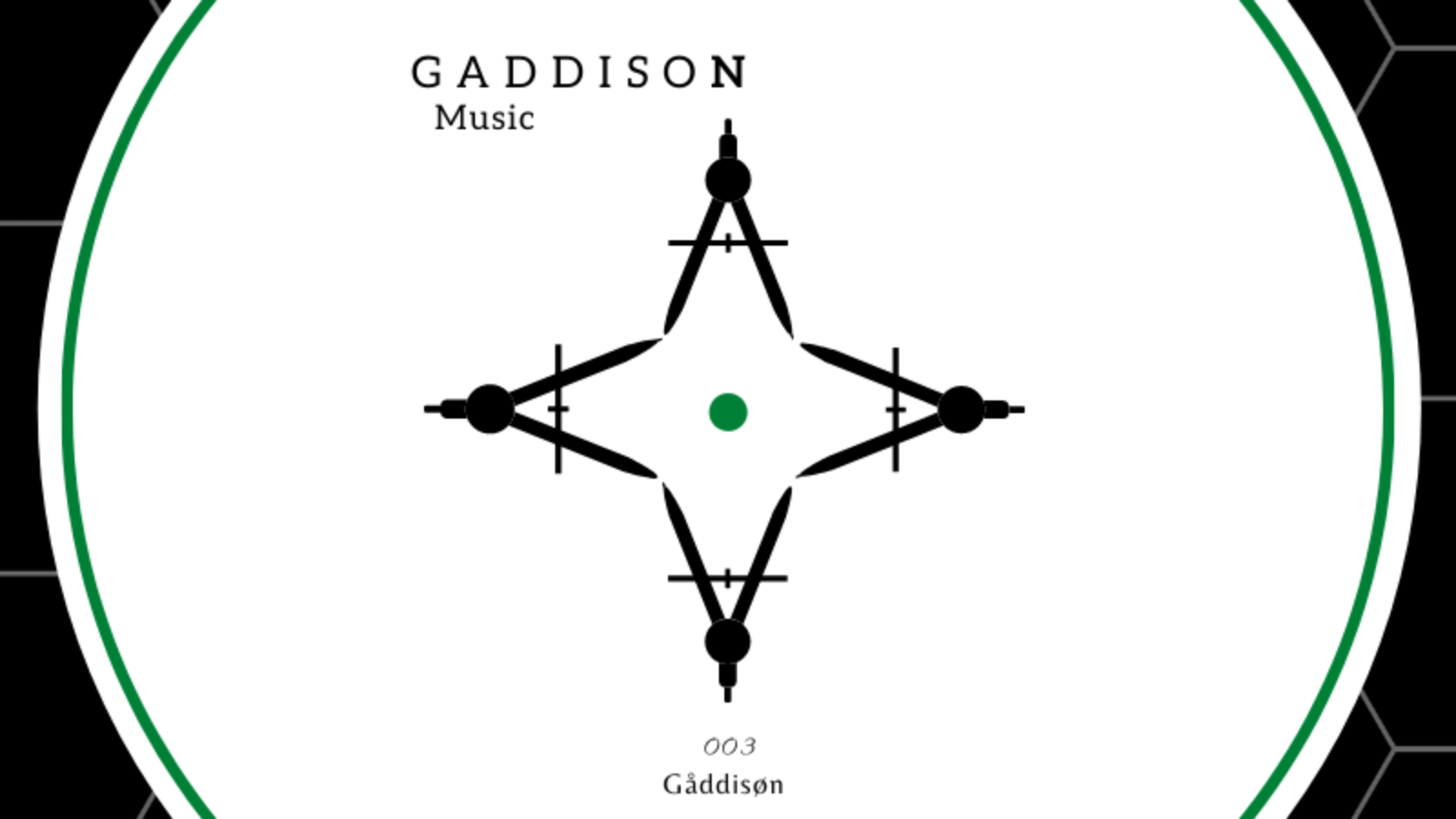 Gåddisøn builds on his self-titled new label’s early success with a third fantastic release that showcases the talents he has been honing for the last 20 years.

UK based Gaddison has been deeply entrenched in the house and techno underground for the last two decades, often veering towards the more minimalistic corners of the spectrum. Operating out of Surrey but with a rising international profile, he has played vital venues like 93 Feet East and Ministry of Sound. He draws on years of clubbing experiences and takes influence from elements of garage, jungle, drum & bass and hardcore. All of this has helped him serve up killer tracks for labels like Whoyostro, Maintain Replay Records and Quanticman Records, often while picking up chart-topping positions on sites like Juno and Beatport. What’s more, the first two releases on this label, focussing on Gåddisøn’s own music, have picked up support from those in the know, such as Stacey Pullen, Terry Francis and Marco Faraone.

The supple and hypnotic opener ‘848’ pairs rubbery dub drums and well swung wooden hits with deft synth design. It makes for a cavernous atmosphere that draws you in ever deeper. The heavier ‘I Know You’ has earth rumbling drums that march along beneath twisty, dystopian synth motifs. It’s a futuristic sound with a serious groove. Stylish closer ‘Sun Down’ is another warm and deep cut techno roller with the sort of expansive cosmic synth work that has you gazing off into the distance.

These high-class tracks mark another standout release on this already vital young label.