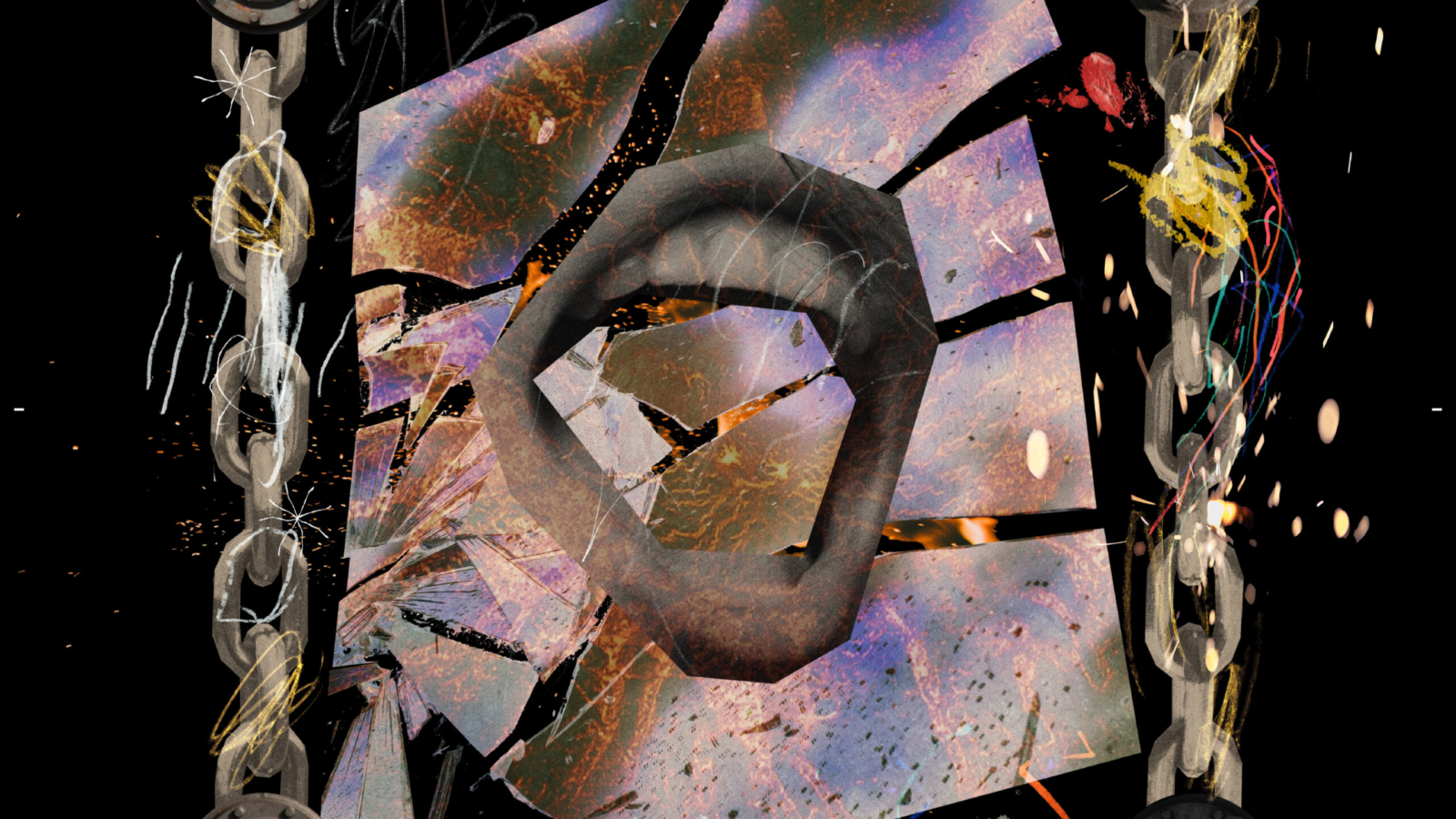 HI-LO returns to Adam Beyer’s label for a sharp new outing ‘WANNA GO BANG’. The new track comes almost a year on from his energetic Drumcode debut ‘Hypnos’, which was followed by his remix of Adam Beyer & DJ Rush’s ‘Restore My Soul’.

Oliver Heldens’ techno alias HI-LO has been building steam over the last 12 months, remixing Nina Kraviz’s ‘Skyscrapers’, sharing line-ups with everyone from Erol Alkan to Pan-Pot and Enrico Sangiuliano on the world’s biggest stages, while also collaborating with Reinier Zonneveld, Eli Brown, and Space 92. All the while he’s kept in contact with Beyer, a sophomore offering on Drumcode always on the cards.

‘WANNA GO BANG’ is a high-powered Chicago-influenced weapon, that takes its vocal from the DJ Deeon classic ‘2 B Free’. HI-LO’s cut sees the vocal combine with a volley of drums throughout the mid-section, which adds a clever dynamic energy to the track. Already teased in HI-LO’s sets, and widely supported by the underground’s finest including Beyer, Amelie Lens, Enrico Sangiuliano, ANNA, and many more, ‘Wanna Go Bang’ is set to dominate clubs worldwide.

Included in the pack, ‘LOKOMOTIF’ is five minutes of pure machine funk as HI-LO crafts a fantastic little groover driven by 90s house synths stabs. The track which has been in the works for the past two years has been teased in HI-LO’s sets over the summer, also garnering support from Carl Cox.

On both tracks, Oliver Heldens says “‘WANNA GO BANG’ is my take on Chicago legend DJ Deeon’s classic vocoder vocal sample (from his 1992 song “2 B Free”, but it’s pitched down 5 semitones now which gives it such a dark vibe). I’ve always wanted to make my own DJ weapon version of it since I heard Bjarki’s trippy version in 2015, and I’m really happy with how it turned out, it’s such a monster! “LOKOMOTIF” is a high-energy groover, driven by 90s House synth stabs, funky percussion and banging drums, and it sits very nicely in between Techno and House. Both are really ‘dance floor’ focused, so I’m very pleased that many noteworthy DJs have been banging out these tracks in their sets already pre-release. And I couldn’t be happier than to see them released on one of my all-time favorite labels, Drumcode!”