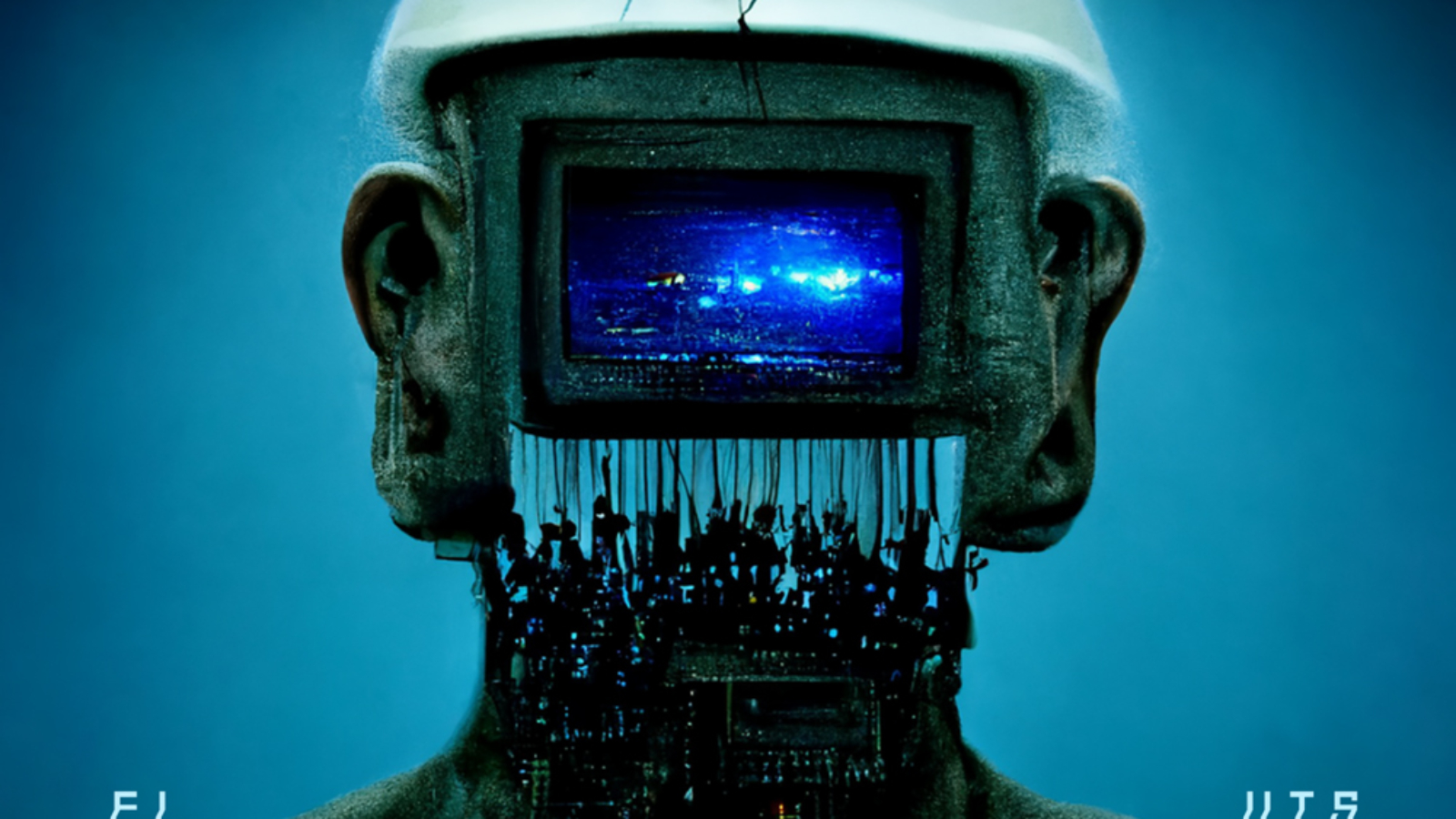 Hummingbird by BPZ is a deep and techy label with an eclectic sound that focuses on forward-thinking music and its latest release is an album from Future Legend aka Andres Bucci.

Appropriately named, Future Legend is an emerging talent whose eclectic style ranges from deep techno to experimental electronica, plus everything in between.

Although it’s a relatively new alias, Future Legend is actually the new moniker of established artist Andres Bucci who has previously released music on the likes of Dinky’s Horizontal, Mike Shannon’s Cynosure Recordings, Pier Bucci’s Maruca, and collaborated on an album with Kate Simko that was released by Traum Music.

Whether it’s trippy synths or chunky breakbeats, Future Legend’s focus is always on the finer details and this album expresses the full range of his sound.

Future Legend’s output has been exclusive to Hummingbird by BPZ and this eight-track release is a storytelling work of art that progresses from the ambient intro toward a dance-floor friendly ending.

“Daily” opens the release with its dreamy melodies and downtempo beats before the oriental melodies of “Djembe Wave Back”. “Future Fake” brings a dystopian vibe with moody synths and ominous atmosphere.

Continuing to gradually lift the energy, “Midnight Expresso” is an acid track with an eerie melody that continues the dystopian vibe from the previous cut.

“Absolute Geheimnisse” gets stripped back and wonky with its eerie pads and wispy percussion which creates a spine-tingling vibe that’s full of suspense. “I Can Make It Better For You” is a sci-fi influenced cut that sounds like it could have been in the soundtrack from Blade Runner with its chunky percussion and sweeping pads.

“Station H” continues the breakbeat vibe with a lo-fi aesthetic underpinned by a heavy bassline and overlaid by emotive, female vocals that add a captivating focal point.

“Bell Jar Games” closes the release with an intricate groove that blends shuffling rhythms with a throbbing bassline, trippy vocals and a medley of melodies add to the building intensity.