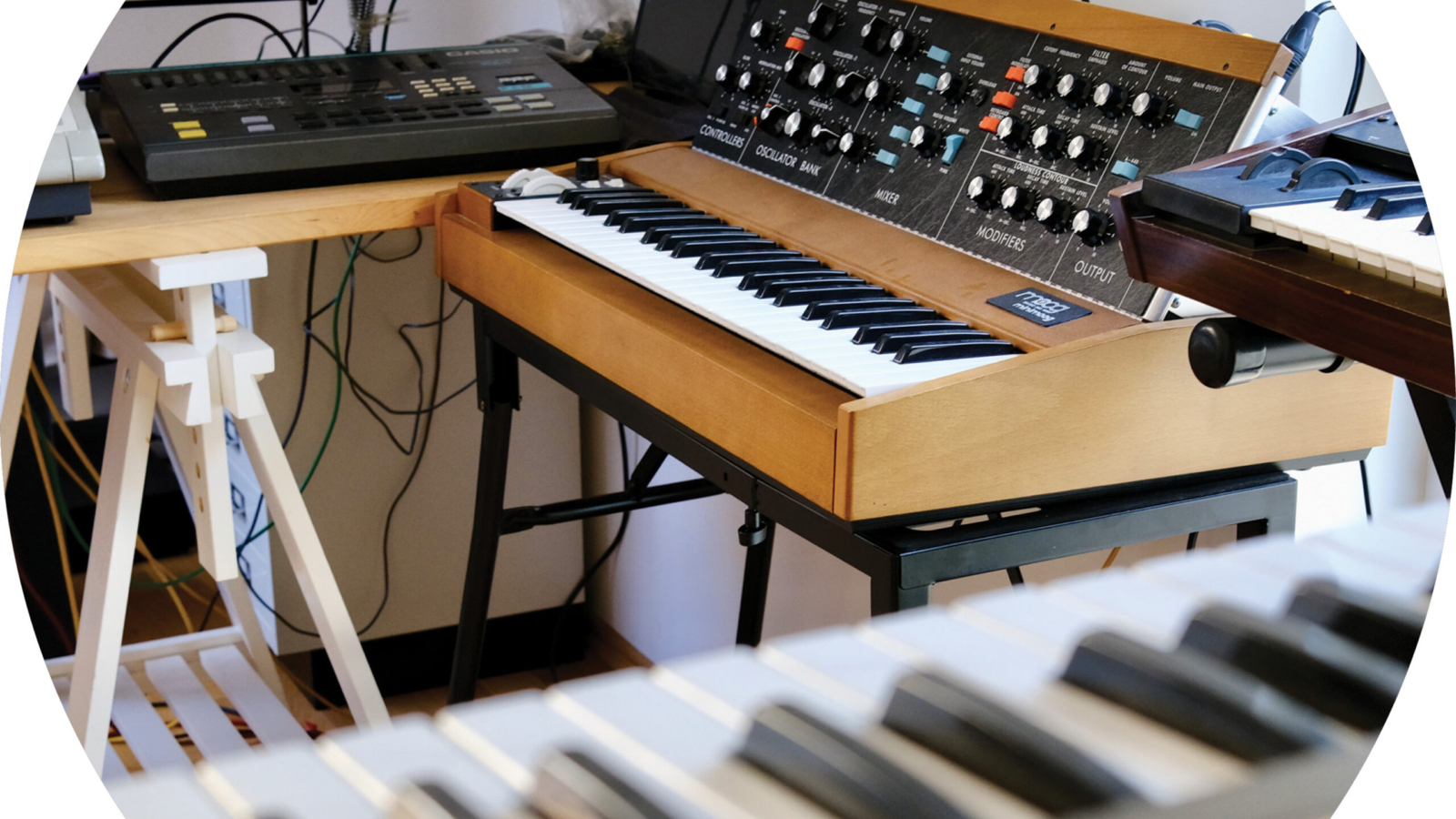 Ian Pooley returns to Rekids with Studio A Pt.3 this September.

The third and final entry in a three-part release series based on his studio, Ian Pooley’s ‘Studio A Pt. 3’ for Radio Slave’s imprint sees him drop yet another set of bumping, hardware-focussed tracks.

Active since the early 90s, the German DJ/producer has released on the likes of Force Inc, V2 Records, and his own Pooledmusic, remixing for the likes of Deee-Lite, Carl Cox and many more, as well as being one of the few to be remixed by Daft Punk.