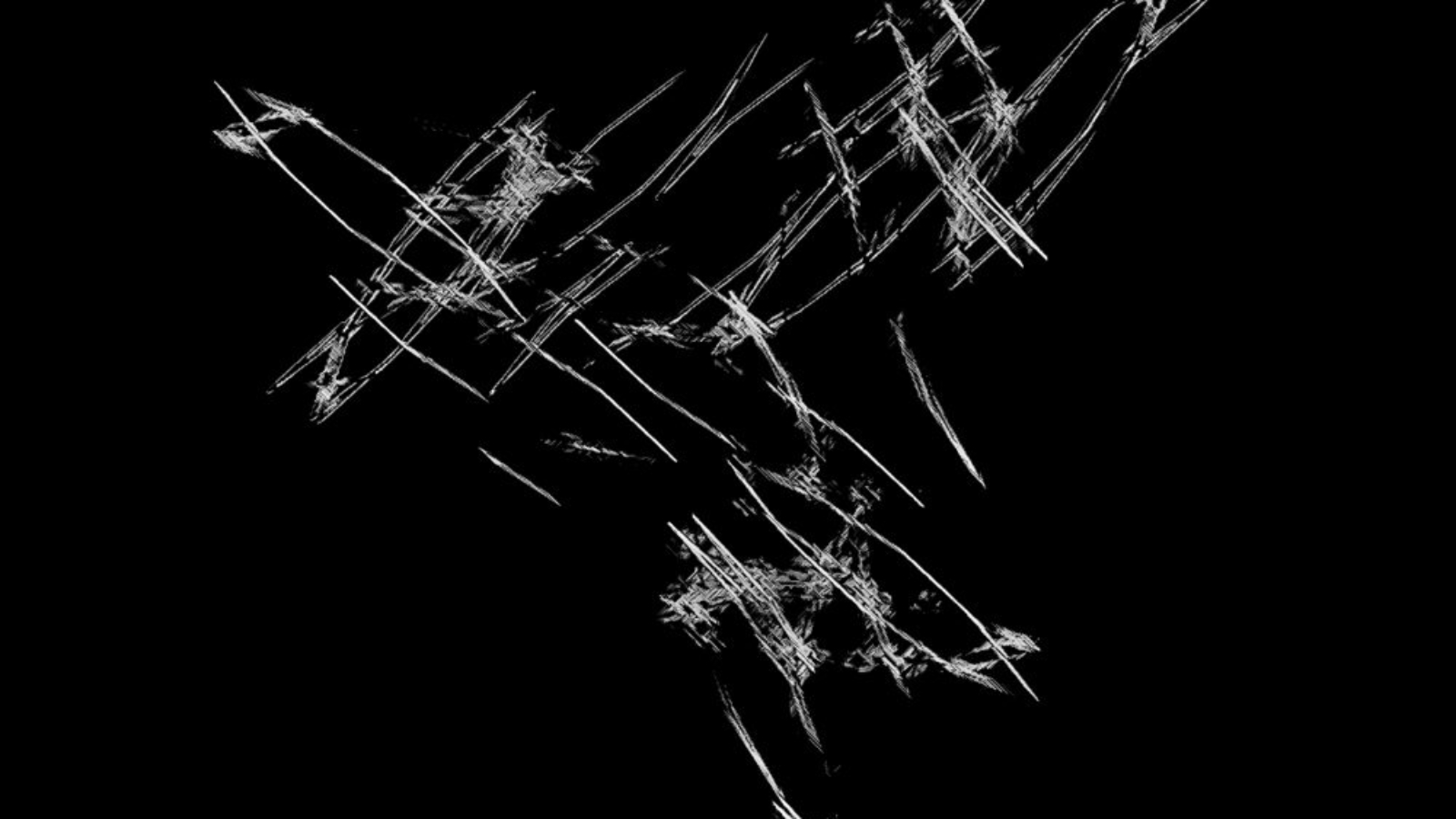 Ricardo Rodrigues aka Industrialyzer is the kind of artist that’s best described as ‘self-made’. His road to success took him from his birth town Lisbon, all the way to Holland, and then to Barcelona. Ricardo has made a name for himself in the techno world earning him sets at some of the most respected festivals and clubs out including Awakenings, Berghain, Tresor and many more in addition to releasing on labels such as Drumcode, MB Electronics, Bush, Patterns, Mote Evolver Second State, Suara, Kombination Research and Tronic. Summer 2020 sees Industrialyzer start a new chapter in his story by launching his brand new imprint, Groove Matters, with a sonic focus on ‘groove’.

Title track, ‘Project Mantis’ gets things moving with shimmering oscillations, robust percussion spiraling underneath the shattering, metallic synths before ‘Vacation to Reality’ provides a minimal groove that patiently develops throughout in harmony with the effervescent soundscapes and tension building pads. ‘Evolve’ lays focus on echoing sonics, rattling highs and rhythmic claps providing an hypnotizing atmosphere that locks you into from the start until version 2 of ‘Vacation to Reality’ continues with version 1 left off with some added zest and interchanging melodies.