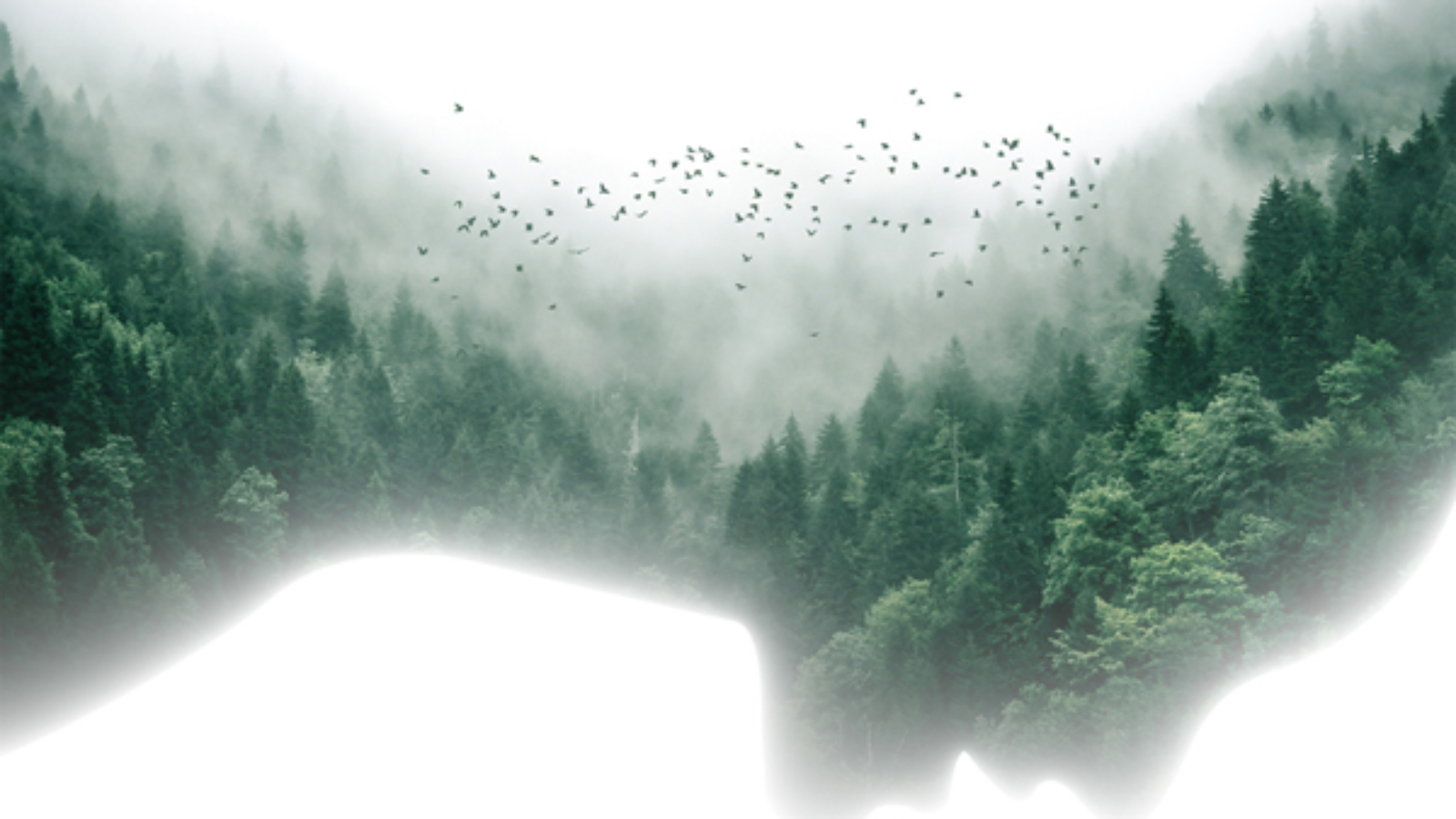 Here we are releasing a full length album by Jan Steiner, a German artist who lives in Ireland. He has just recently released a track on Tour De Traum XXIII which needless to say, we liked a lot. Jan is still an upcoming artist but has been recognized by people with taste. He is not part of any scene but writes music solemnly for himself. The theme of his album is “The Brothers Grimm” (germ. Gebrüder Grimm) which was right away very temping for us. For those of you who have known us for a longer time now, will remember that we had a legendary Traum label video feature in 2007 for Electronic Beats (Slices 03 -07) filmed in a vintage fairytale forest which featured a lot of the Brother Grimm tales! A place we all had been going to since our childhood. So all evolved naturally here.

Jan is a multi-faced artist who writes melodic techno and listening music and modern piano music. He was recently included in a Nils Frahm piano list at Spotify. He writes his music surrounded by the picturesque Irish seaside and nature. His music has an almost meditative feel to it and clads you in lush melodies. This is his description of the project in his own words showing his personal involvement:

“My album is inspired by the stories of the Brothers Grimm. I read these stories as a child, and they left a vivid impression on me. When I moved from Germany to Ireland, the mystic and ancient landscape re-ignited my childhood imagination. The tales re-surfaced in my consciousness. I turned to music to re-tell their stories.

The album was created during the stressful COVID period over the last two years. Working on it helped me escape and switch off from reality and emerge in a phantastic imaginary world.

My musical journey follows the mythology and folklore of these iconic stories. I committed the story telling tradition to electronic music and brought this romantic period into the 21st century.

The music evokes the vivid rhythm of nature and environment- light and darkness, movement and stillness, depth, and soaring heights. Melody and rhythm absorb the heart and soul of these stories, evoking deep-seated memories of dark, unknown forests and forgotten places. The balance of good and evil shifts and swings like branches in the wind.

The physical and sensual music, inspired by these stories, speaks the language of nature and imagination. The enchanting world of Grimm’s fairy tales correspond with the spirit of the music.

The album invites the listener to join in this journey of the emotional world of romanticism, fairytales, and mystic nature.

It starts with the classic intro “once upon a time” evoking an image of the listener opening the book of the brothers Grimm to read their stories.

Each song takes quotes either from one of the Grimm’s fairytales or of Jan’s imagination of pictures and landscapes relating to the fairytale word and romantic epoch.

“Sterntaler” (eng. The Star Talers) captures the moment when the good child just after having given away her last shirt is standing alone and naked in the field when the sky opens, and stars fall down turning into money to make her rich until the end of her life. “And thus, she stood there, with nothing left at all, when suddenly some stars fell down from heaven, and they were nothing else but hard shining talers, and although she had just given her shift away, she was now wearing a new one which was of the very finest linen. Then she gathered together the money into it and was rich all the days of her life.”

“Frau Holle” (eng. Mother Hulda or Old Mother Frost): “Don’t be afraid, dear child. Stay here with me, and if you do my housework in an orderly fashion, it will go well with you. Only you must take care to make my bed well and shake it diligently until the feathers fly, then it will snow in the world. I am Frau Holle.”

“Dornröschen und die letzte Fee” (eng. Little brier-rose or sleeping beauty): “The eleventh fairy had just pronounced her blessing when the thirteenth suddenly walked in. She wanted to avenge herself for not having been invited, and without greeting anyone or even looking at them she cried out with a loud voice, “In the princess’s fifteenth year she shall prick herself with a spindle and fall over dead.” And without saying another word she turned around and left the hall. Everyone was horrified, but then the twelfth fairy, who had not yet offered her wish, stepped forward. Because she was unable to undo the wicked wish, but only to soften it, she said, “It shall not be her death. The princess will only fall into a hundred-year deep sleep.”

“Schwarzwald” (here rather generalised as Black Forest): the dark, mystic forest plays a central role in many tales that were recorded by the brothers Grimm or others such as Wilhelm Hauff. Hauff’s fairytale “Das kalte Herz” (Heart of Stone) does not begin with the typical “once upon a time” but rather: “If you travel through south Germany, never forget to visit the Black Forest….”

“Waldesnacht” (translated as “night in the woods”) is a word creation and a quote taken from Joseph von Eichendorff’s poem „Sehnsucht” (yearning): …where the woods rustle so gently; of springs that rush out from the clefts into the night of the woods.

“The funked-up Wolf” is a reminiscence to the “big bad wolf” in “little red riding hood”: a big bad Wolf wants to eat the girl and her food in the basket she is meant to bring to her grandmother who lives alone in the woods. The wolf secretly stalks her behind trees, bushes, shrubs, and patches of little and tall grass. He approaches Little Red Riding Hood, and she naïvely tells him where she is going.

“And lived happily ever after…”: the album ends with the classical phrase thereby closing the imaginary book and hence the journey into the world of the fairytales of the brothers Grimm.

“Father reads” is a bonus track- an improvisation evoking evening storytelling, a father reading fairytales to his children, their eyes large with interest and imaginings.“