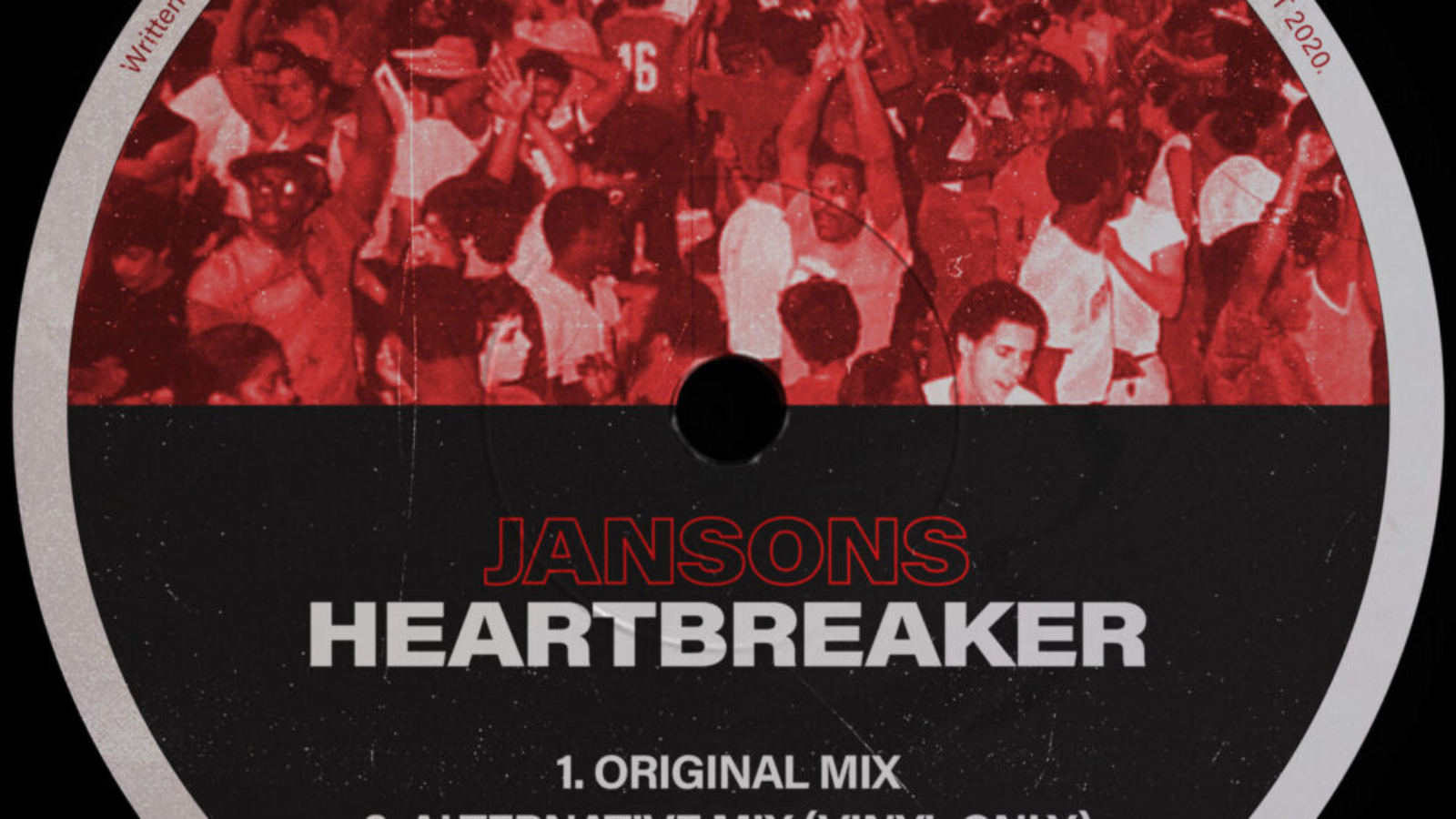 2021 welcomes the arrival of New York-based imprint Revival, with the debut EP coming courtesy of hotly-tipped talent Jansons as he delivers ‘Heartbreaker’.

A new name for 2021 straight from the heart of New York City, Revival New York look set to become one to watch across the year ahead and beyond as they aim to inject the soul and foundations of dance music back into today’s modern landscape. With an ethos of unearthing hidden gems and rising stars, whilst creating a transatlantic bridge between the soulful and iconic sounds of New York and the rich grooves of London, February sees the collective build on notable events with the likes of Loco Dice and Cuttin’ Headz pairing Jesse Calosso and Jean Pierre, plus their forthcoming 10+ artist Revival NY Opening Ceremony live stream via Desert Hearts featuring the likes of Latmun, Joseph Edmond, Sam Holland and more, as they welcome the first release on their new label from UK hotshot, Jansons. A rising star delivering stand-out material via labels including Hot Since 82’s Knee Deep In Sound, Yousef’s Circus Recordings, and Richy Ahmed’s Four Thirty Two, alongside his and Richy’s own distinguished LoveHrtz project, he now opens his 2021 account as he launches the LDN via NYC project with ‘Heartbreaker’.

A groove-heavy cut drawing on soulful vocals, infectious bass guitar licks and disco-fuelled melodies, ‘Heartbreaker’ welcomes a bustling sun-soaked production typical of the ever-impressing talent, whilst the vinyl-only ‘Alternative Mix’ welcomes the introduction of warming synths and slick, snaking basslines – shaping up yet another classy offering from Jansons and welcoming an exciting label to the US and worldwide electronic scene in the process.