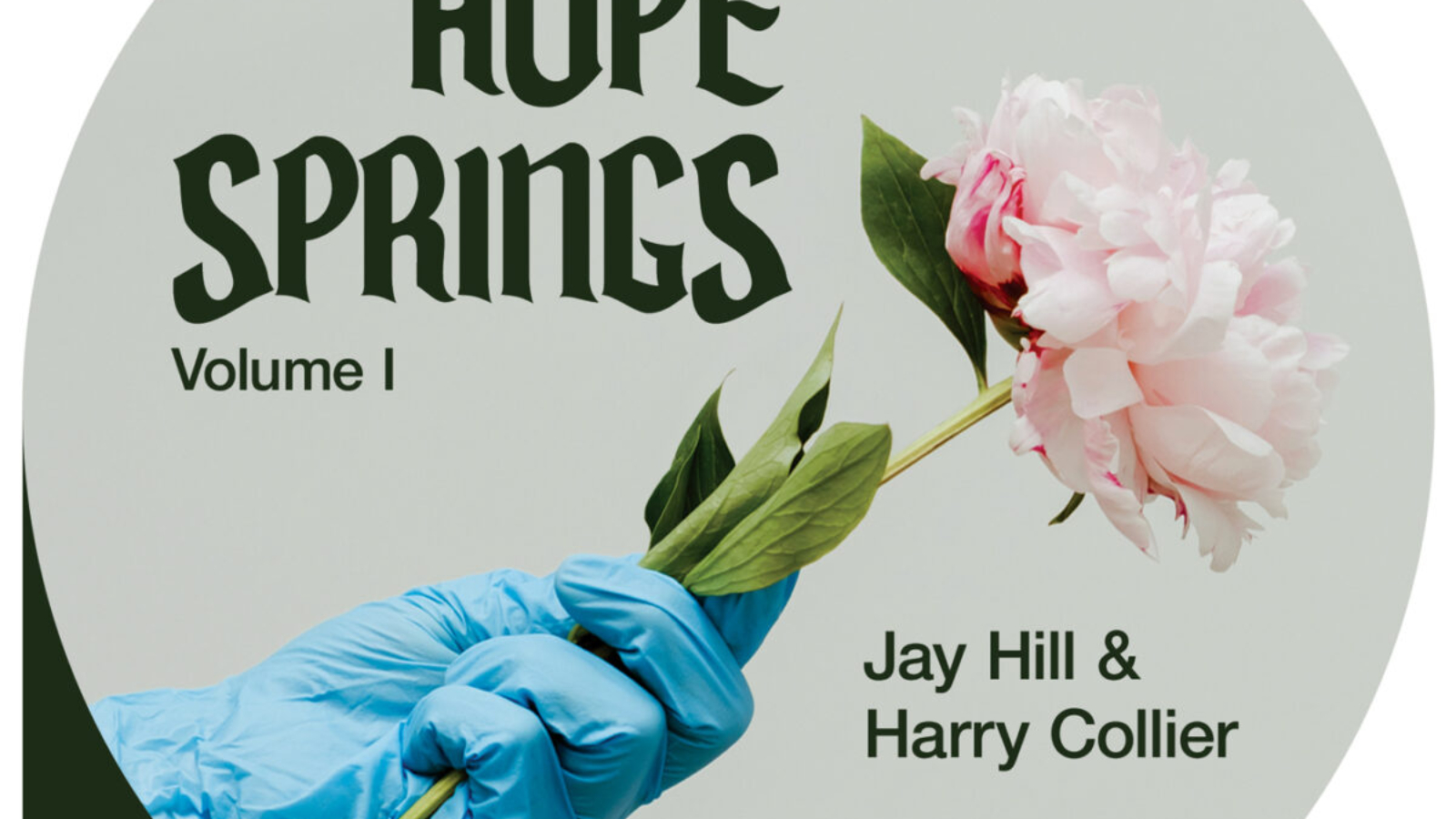 Record Sounds Like: This release is a bit of a melange between Hot Creations & Ovum – with disco house, splashes of acid & deep tech

Jay Hill & Harry Collier’s join forces for their 3rd release together on the killer ‘Hope Springs’, following on from releases together on Superfreq & POTL’s first ever release
Inconsolable Soldier. ‘Hope Springs’ is a 2 part volume release – Volume 1 is more deep-tech-acid-tech, whilst the forth coming Vol 2 is more chillout, balearic, electronica

Whilst Jay hill maybe a familiar favourite for most, her production partner on this Harry Collier is known for appearing on few Faithless tune called – “Bombs” & he has appeared on stage with them several times including Glastonbury, not only that they brought in Craig Tucky from Portsmouth (UK) to lay down live drums & percussions on the original & radio mixes.

Along with the original this release is backed up with an array of amazing remixers in the form of jozif & mikaelantony (who turns in 2 remixes under different guises ‘Sahpe’ & mikaelantony ). Remixer jozif has past releases on Crosstown Rebels, Culprit, Bedrock, Selador, Anjunadeep & Desert Hearts.