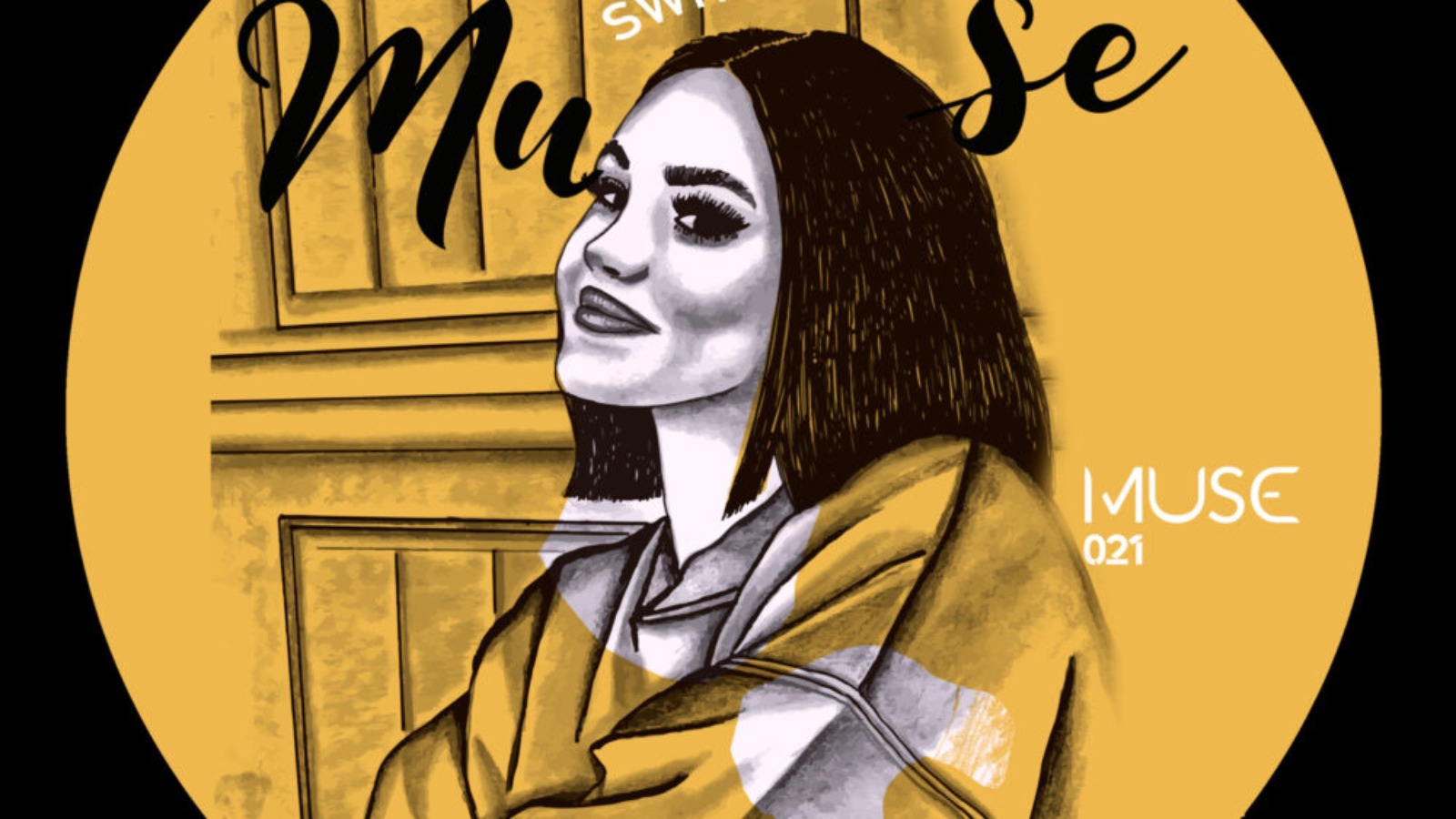 Josh Butler heads to MÜSE this March as he reveals his latest two-tracker, ‘Switch It’.

One of modern house music’s leading names, ORIGINS RCRDS boss Josh Butler continues to push and evolve his trademark take on the genre with the past twelve months welcoming more melodic tinges and atmospheric shades to his sound palette. Currently based in New Zealand, a place where he spent a significant part of his childhood, Josh started the New Year featuring as one of the world’s only internationally touring artists, playing a string of club shows and festivals across the country. This unique situation, coupled with an impressive work ethic in the studio during lockdown, has led to an exciting start to 2021 for the multifaceted DJ, producer, and label boss – with early-March welcoming his debut appearance on Dennis Cruz & Eddy M’s MÜSE imprint as he reveals his two-track ‘Switch It’ EP.

A slinking production guided by crisp, organic percussion licks, tripped out vocals, and aquatic stabs, title cut ‘Switch It’ perfectly demonstrates this evolution in sound as Butler reveals yet another infectious peak-time production to add to his rich catalogue. On the flip, ‘Addis’ takes things down a meandering, warping path as rich synths and sweeping leads meet further signature drum work to wrap things up in style.