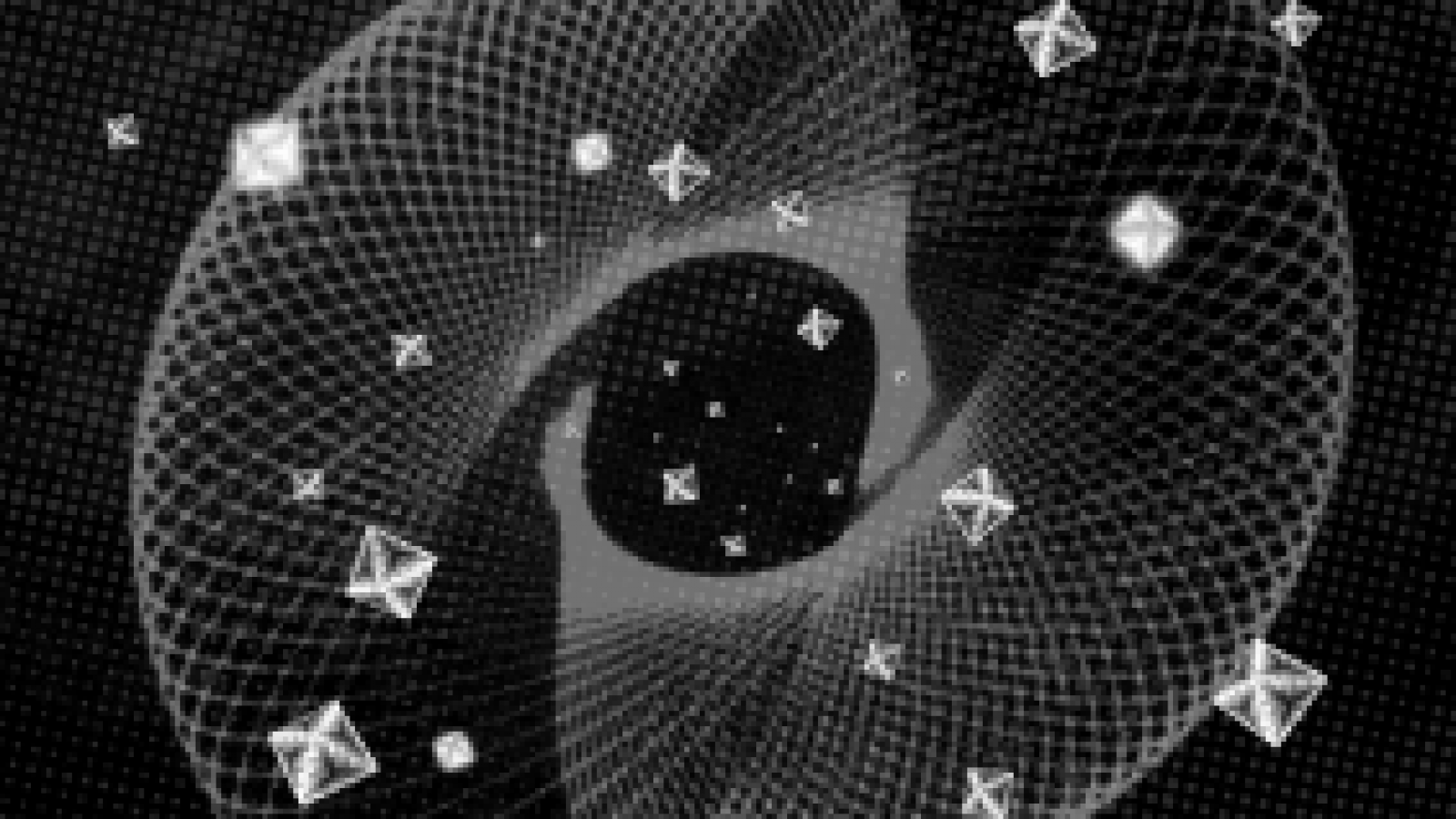 Following a recently acclaimed collaboration with Claude VonStroke on Dirtybird, as well as previous appearances on the likes of Suara, Lost Palms, Trick, as well as his own Fantastic Voyage imprint, Justin Jay has been pushing a variety of house and techno to widespread acclaim for close to a decade. Taking the reigns solo here for Nicole Moudabers’ MOOD label, the LA-based DJ/producer turns in a three-track EP of thumping and dubbed-out compositions.

Title track ‘Determination’ leads the charge, bringing a heady dose of dub-techno chords and rattling drums to the table, building up to an energetic vocal hook in the second half of the track. ‘Do Aliens Exist?’ follows with rubbery synths, glistening pads, and bouncy percussion before ‘Determination (Dub)’ closes out the release, doubling down on the title cut’s dubwise attitude for a deeper and more hypnotic journey.