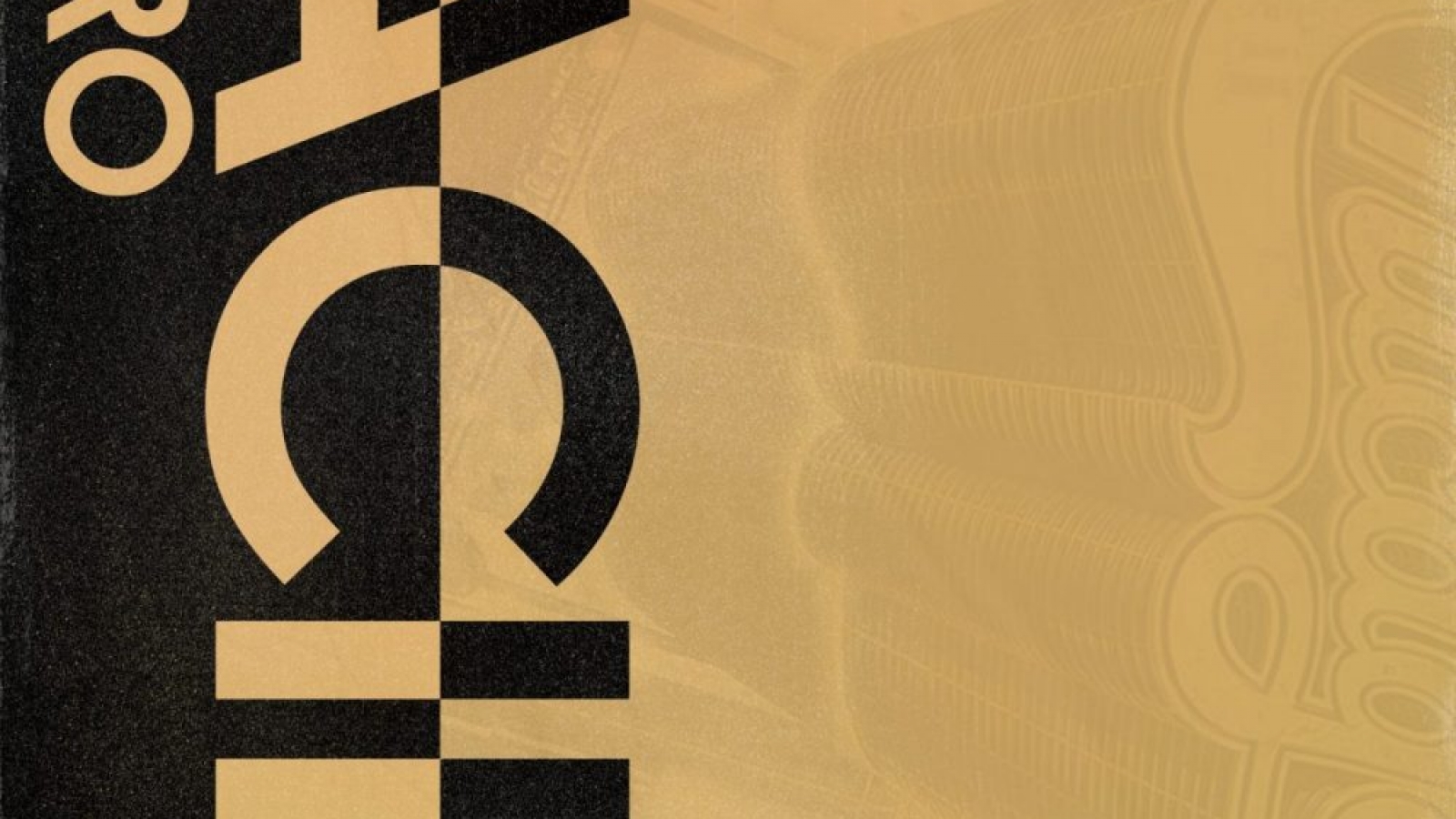 K’Alexi Shelby is one of Chicago’s true heroes and one of the pioneers of the famous musical city’s world-renowned house sound. He has penned a long list of classic house and techno tracks and is just as notorious for his DJing ability. He has brought his raw, uncompromising sounds to clubs all over the world and blends house, disco and techno with his own style. He does the same on his label TecSoul and once again here has cooked up a vital new single.

‘Chicago’ is a lively and explosive track with smart and iconic samples, atmospheric spoken words and lashings of acid. It’s a blend of house and disco packed with knowing references that bubble and boil for 10 enthralling minutes. Only someone with the musical understanding of Shelby could pull off a track as adventurous and impactful as this.

Afro Acid label head DJ Pierre is a fellow dance music icon. He is the founding father of the acid sound, and someone whose bristling tracks are some of the most visceral in house. He is now based in Atlanta but hails from Chicago and brings all that heritage to this standout remix. It’s a quick and kinetic house groove with the original’s melodic refrain intact but a smoother groove. Smart filter use and teasing vocal samples ensure it keeps dancers on their toes throughout.