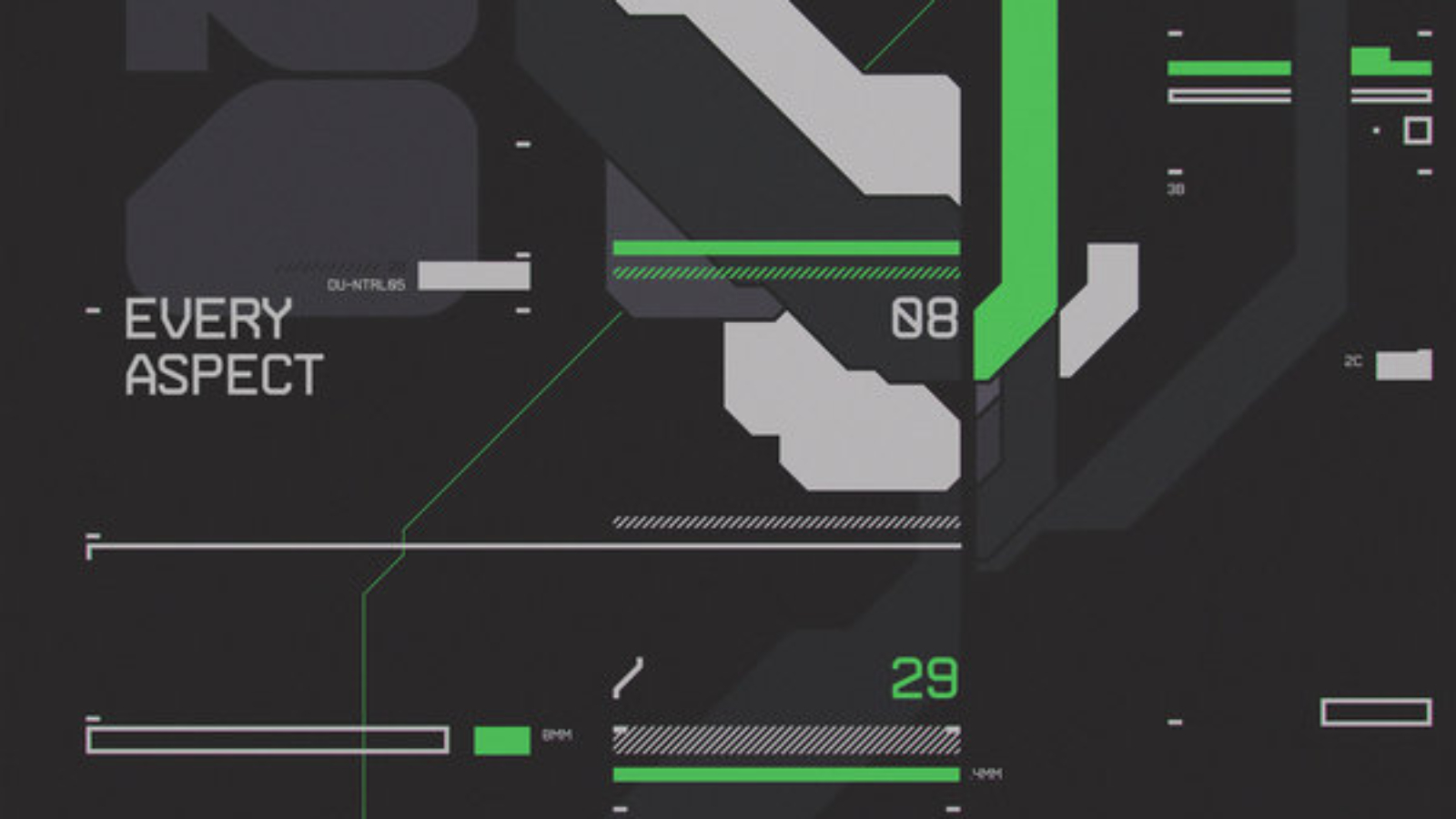 Ke thu are a Detroit-based musical duo consisting of Steven Stavropoulos and Tim Barrett. Their music is an earnest exploration of techno and everything it is capable of.

The group’s latest release comes in the form of a 3-track EP–their second with Detroit Underground. The collection of songs was written throughout the course of 2019 and 2020, with a significant portion of the sound designing coming from their two main instruments: guitar and modular synthesizer, often acting as one instrument. The tracks were meant to be part of an album, which ended up turning into two separate EPs, this being the first to see a release. Originally more driving and club-focused, the two revisited the tracks and stripped them down to their core, making them more ethereal, experiential pieces, while still remaining “techno”.