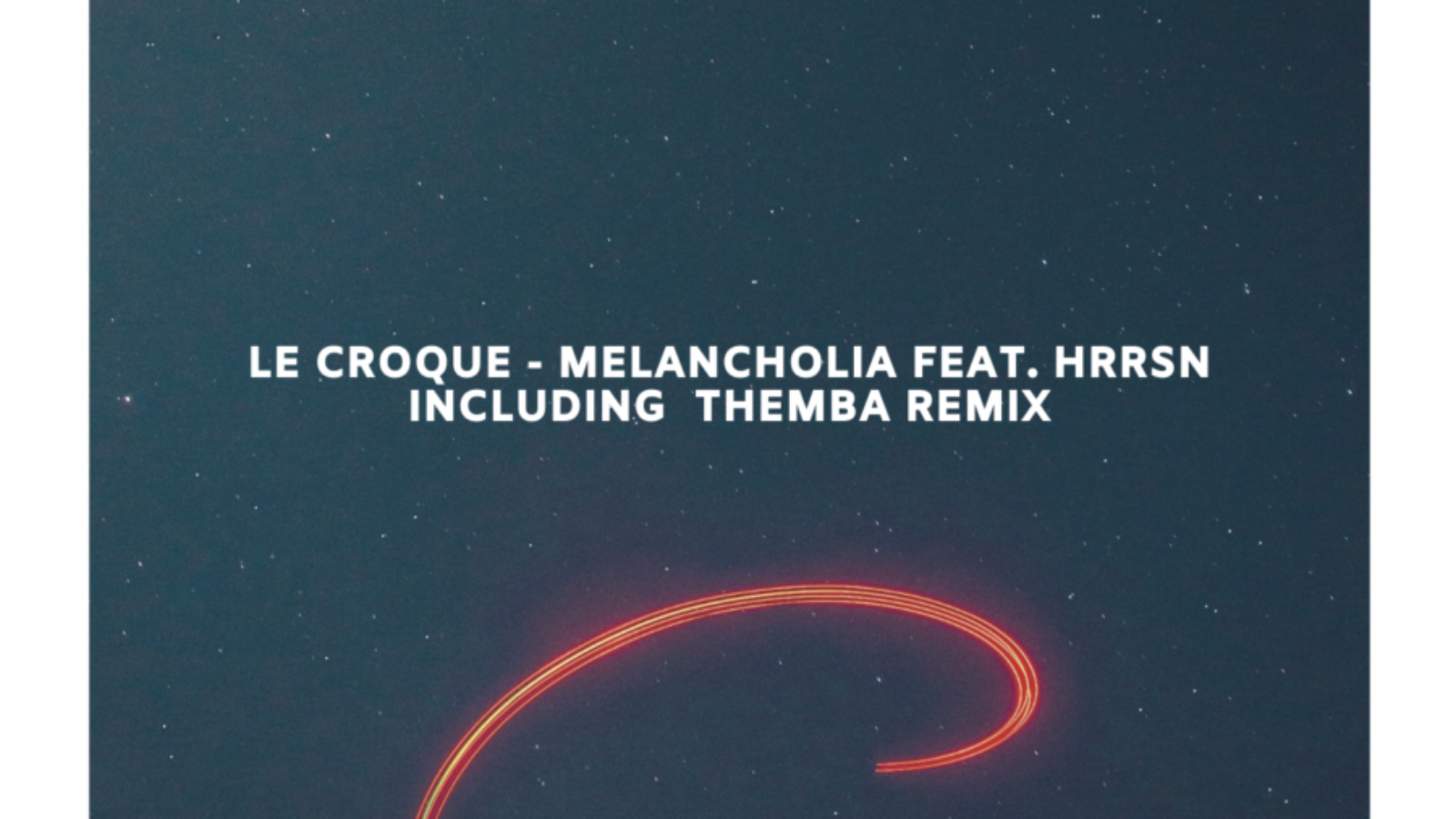 As a long-time friend of the Connected label, Le Croque makes his debut with a superb single that comes with a remix from Themba.

At the forefront of the ever-growing Greek afro-house scene and part of The Madorasindahouse team, Le Croque has also released on Open Bar Music and King Street, and DJed alongside such legends as Black Coffee, Adam Port and &Me. For this release he teams up with Berlin via Munich vocalist HRRSN who came to electronic music from soul and R&B and has released on such labels as Stil Vor Talent, Suol and Noir Music.

This latest partnership leads to a beautiful deep slice of electronic hypnosis on ‘Melancholia.’ The track has a driving rhythm that is sparse and simple, with lush keyboard refrains and vocals soaring in the drop. It is the sort of majestic and melodic offering that will make for a fantastic high point in any set, while the dub keeps things even deeper for more intimate moments.

Remixer Themba has swiftly risen to prominence over the last few years and is at the forefront of the South African house scene. Here he delivers a sharp and striding groove that is joined by stabbing bass, with fading, string-like notes and dubbed vocal refrains taking things to another level as HRRSN comes into the spotlight and delivers a message from the heart.

This is a subtle but celebratory house package packed with plenty of emotion.