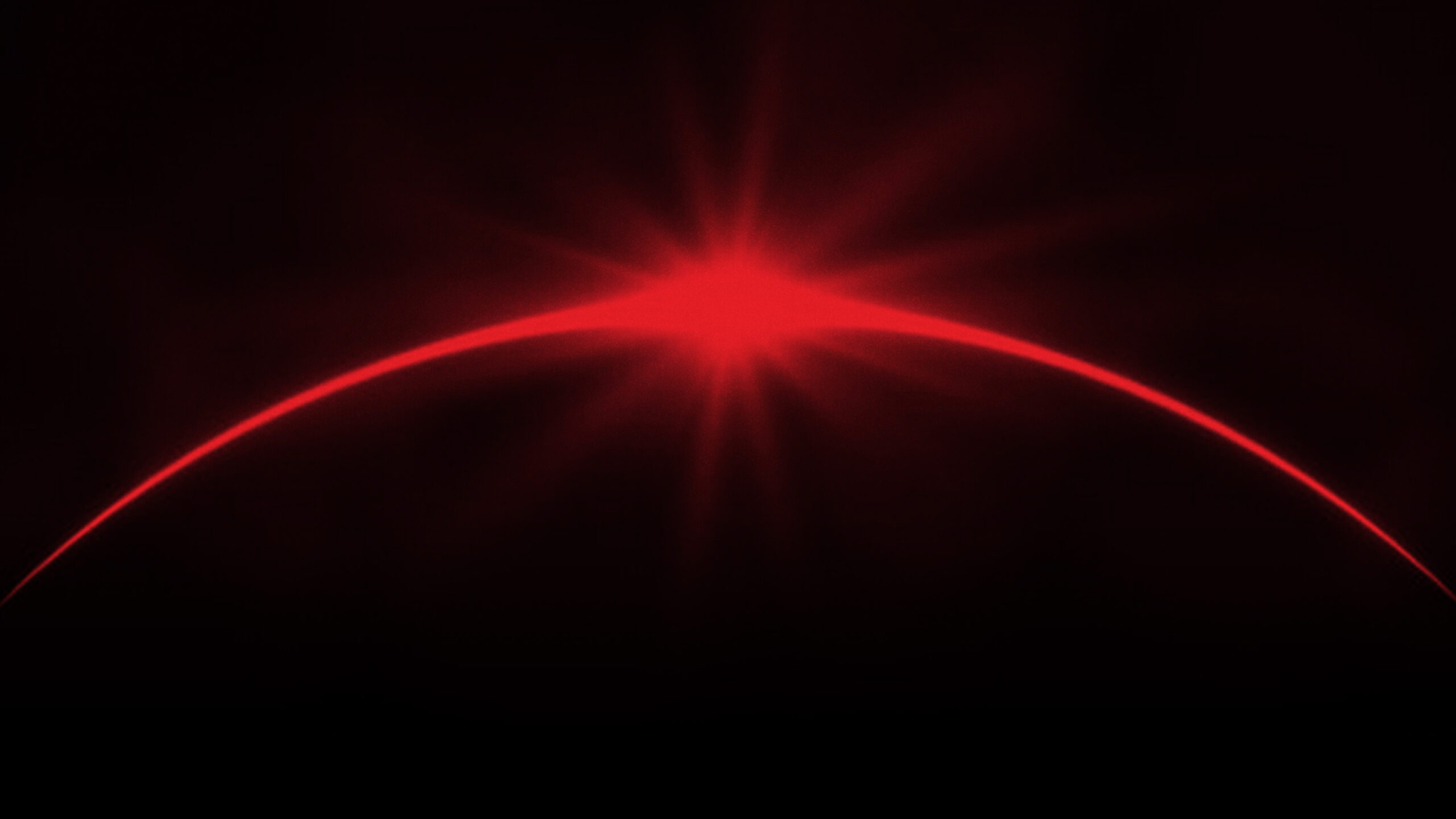 Made By Pete returns to Crosstown Rebels as he links up with Zoe Kypri for the anthemic ‘Horizon Red’.

Born and raised in London, DJ and producer Made By Pete has flourished in recent years, making appearances around the globe from Set Underground (Tulum) and fabric (London) to Off Week (Barcelona) and beyond. Gaining plaudits from leading names in Damian Lazarus, Keinemusik and Pete Tong, to name just a few, the UK talent has crafted a string of stand-out releases via the likes of Flying Circus, RADIANT and Crosstown Rebels. Having first touched down on the imprint in 2018 alongside Jem Cooke for ‘So Long’, with two further appearances since, he opens the label’s 2023 schedule alongside R&B, jazz and Neo-soul singer/songwriter Zoe Kypri for the gripping sonics of ‘Horizon Red’ – with the track set to be remixed by label boss Damian Lazarus in the coming weeks.

“We caught each other’s attention whilst playing sets at Tobacco Dock in London, and the admiration was mutual. We knew we wanted to create something that evoked feelings of the afterglow. That dissonant feeling at sunset when the horizon is so fiercely beautiful, yet the inevitability of the day falling behind the mountains is near. A simultaneous beginning and end.” – Made By Pete & Zoe Kypri.