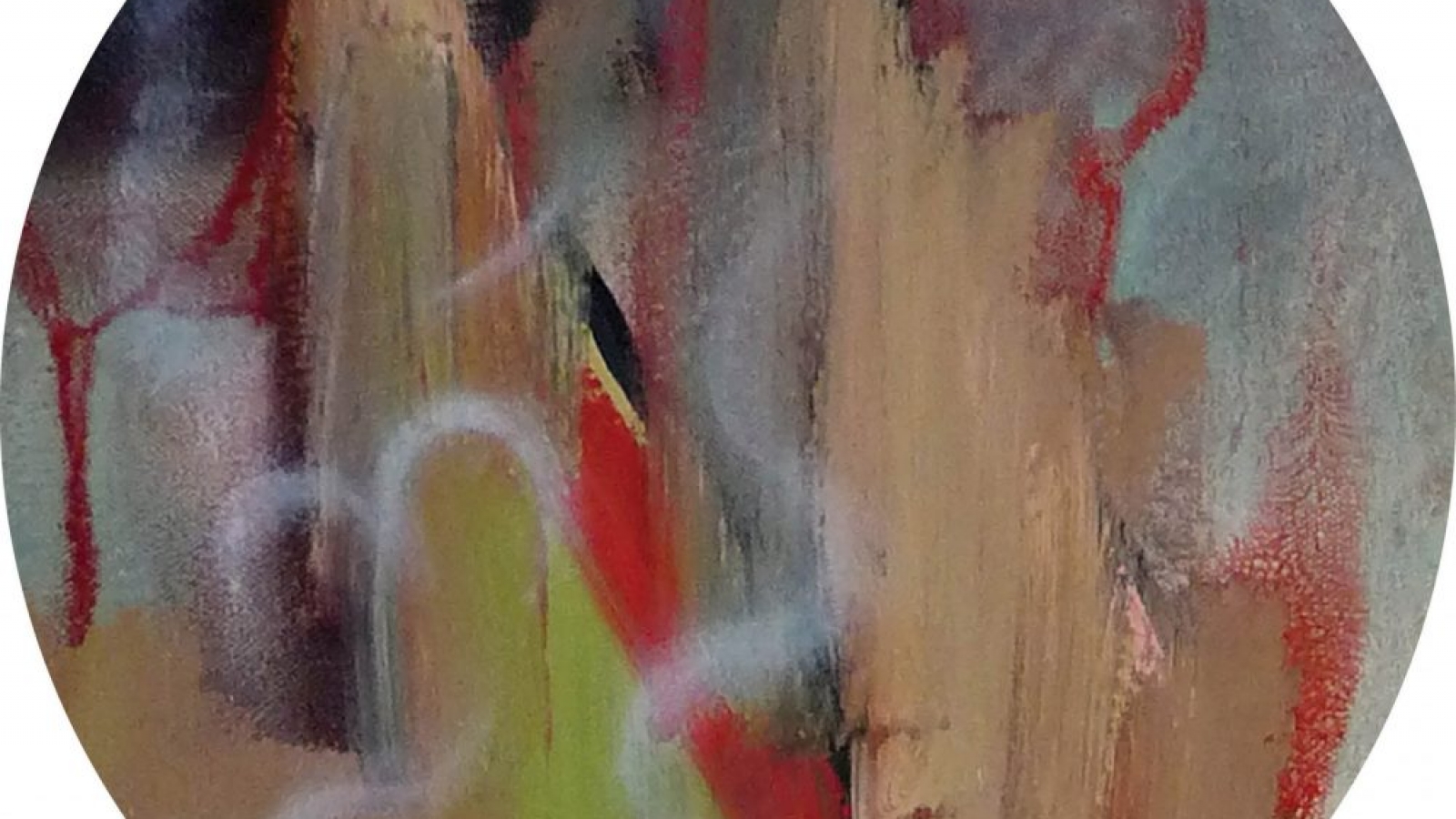 Following the acclaimed ‘Funfzig LP’ on Rekids in 2021 as well as his ‘Mutated Battle Breaks’ series on the techno focussed sub-label Rekids Special Projects, UK stalwart Mark Broom returns to Radio Slave’s Rekids with ‘100% Juice Album Sampler’, a four-track taster for his next album titled ‘100% Juice’, scheduled to be released in April.

Leading the A-side is ‘100% Juice (Sampler Mix)’, a jacked-up take on the album’s title track, with chunky kicks, off-kilter stabs, and crunching claps kickstarting the record. ‘Contigo’ follows, with trippy synths providing a dose of silliness alongside razor-sharp drums. On the flip, ‘Nod To The D’ pays homage to classic Detroit sounds, as light arpeggios and bright synths weave their way through silky pads before closer ‘Spiked’ sees a funk-laden groove take charge as unruly leads flutter atop the jacking groove.

Releasing on labels such as Rekids, M-Plant, and Blueprint, the wildly prolific Broom has consistently been at the forefront of the techno scene for decades with his gritty, groove-based output while, away from the dancefloor, his The Fear Ratio project with James Ruskin continues to win critical acclaim.