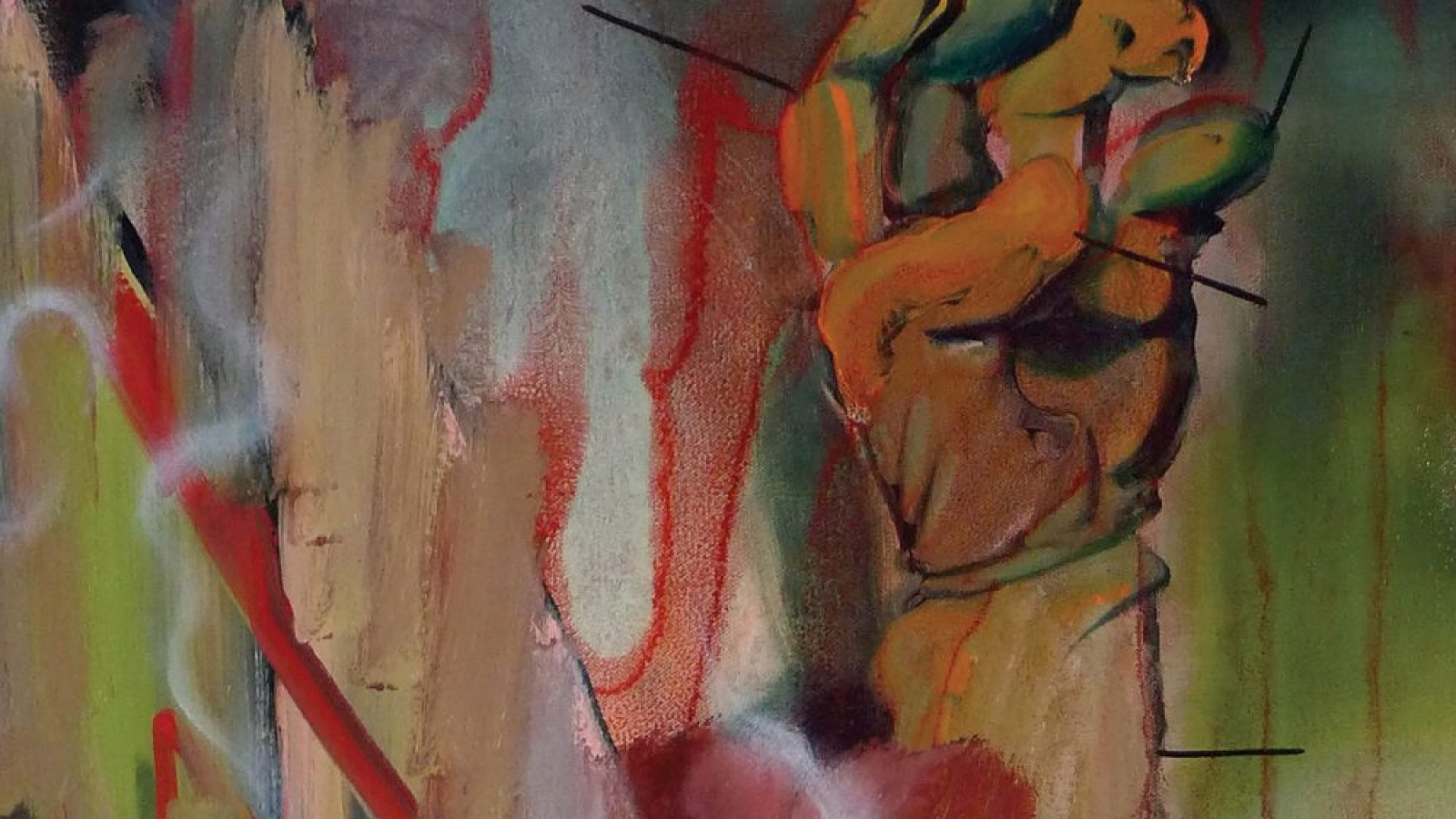 Following the acclaimed ‘Funfzig LP’ on Rekids in 2021 as well as his ‘Mutated Battle Breaks’ series on the techno focussed Rekids Special Projects, Mark Broom returns to Radio Slave’s imprint for his latest full length, ‘100% Juice’, dropping this April.

Title track ‘100% Juice’ leads the charge, barreling forward with phased hats and trippy bleeps, before ‘Slush’ carries the rest of the A-side with dense synths and stereo trickery. ‘Rainbow’ bridge sees muted chords drifting in and out of focus alongside rattling drum programming before ‘Reverse’ mutates dub techno inspired elements with swathes of spacious FX and pitch-perfect processing.

Opening the second disc is the aptly titled ‘Wonky Workout’, which sees hard-hitting kicks meeting freaked out leads, followed by the fast-paced ‘I Want’, which brings crunchy, shuffling percussion and effected vocal samples together to devastating effect. The final side of vinyl is the one-two punch of ‘Boxed In’ and ‘Wiggle Me This’, with the former bringing sharp keys, rumbling low end and glistening pads, while the latter closes out the LP with warped acid lines and crisp drums.

Releasing on labels such as Rekids, M-Plant, and Blueprint, the wildly prolific Broom has consistently been at the forefront of the techno scene for decades with his gritty, groove-based output while, away from the dancefloor, his The Fear Ratio project with James Ruskin continues to win critical acclaim.