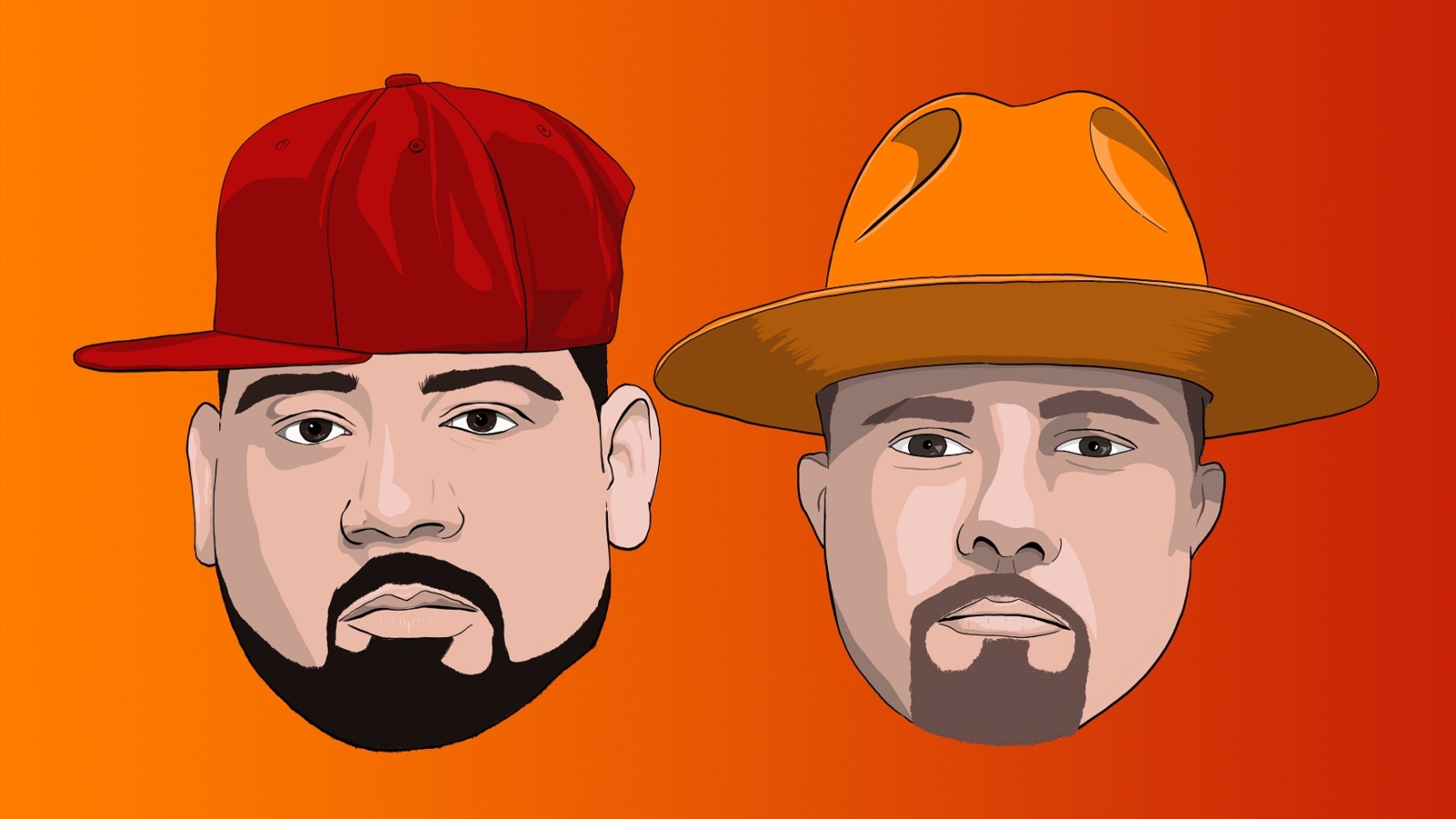 Masters At Work and MAW Records have collectively been responsible for some of the most iconic house music ever produced. Tracks like The Bounce by KenLou and To Be In Love by MAW feat. India have defined house for generations of fans, and have endured as undisputed classics of the scene. Now, the entire MAW catalogue will be available digitally for the first time, giving fans both new and old a unique opportunity to explore this treasure trove of musical gems.

A number of classic Masters At Work releases have been specially remastered for the relaunch, including Voices In My Mind by Voices, Bangin’ Early Theme by KenLou and Like A Butterfly (You Send Me), by MAW feat. Patti Austin. Additionally, and perhaps most excitingly for MAW completists, a number of previously unreleased versions of various tracks will also be made available… for those with keen enough eyes and ears to unearth them.

As well as relaunching the catalogue of their label, Masters At Work will also be putting out a brand new single in April – their first in more than 20 years.

Named after an early drum machine that was a favourite of theirs, Mattel employs original sounds from the kit to produced a drum-driven electronic groove, with the percussion solo played live in the studio by Kenny Dope. Louie Vega compliments the beats and percussion solo with a bouncing bassline and hard hitting stabs taking this seven minute and fifty nine second track into the stratosphere.

Mattel marks the start of a run of new material from Masters At Work, with further releases lined up throughout 2021 and into next year.

Get ready for the fiyaaah from Masters At Work.

ABOUT MASTERS AT WORK

Their name says it all – Masters At Work. For over a decade, “Little Louie” Vega and Kenny “Dope” Gonzalez have shepherded dance music down new paths with their inventive production style and imaginative feel for different musical forms.

The two native New Yorkers have amassed an overwhelming body of work in that time, one that includes hundreds of original productions, remixes and side projects, redefining the way we think of music in clubs. Vega and Gonzalez defiantly mix everything they can find – house, hip-hop, funk, disco, Latin, African and jazz – into a universal groove. And in doing so, MAW has become a cultural mélange unto itself, emblematic of the multicultural society in which we live.