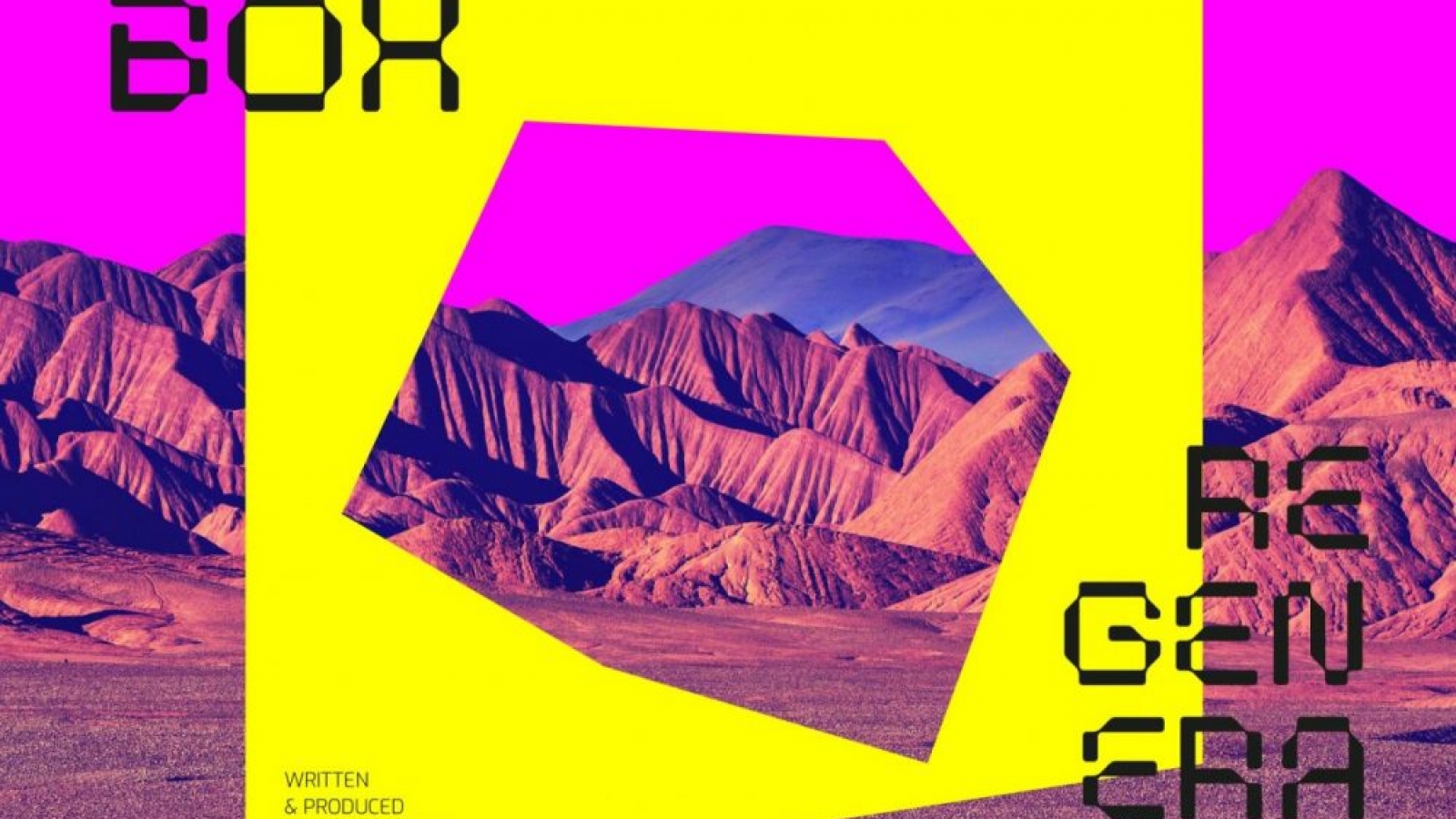 Following Robert Hood’s announcement in October detailing the return of his Monobox alias and the ‘Forwardbase Kodai EP’ comprising two exclusive tracks and two remixes from himself and Ø [Phase], he now delivers the full Monobox regeneration across an album featuring seven more tracks.

Originally launched in 1996 Hood’s Monobox sound spanned a trio of EPs on his own M-Plant label, culminating in more releases including the ‘Molecule’ album (in 2003) for French label Logistic, which later spawned a series of remixes including those of Ricardo Villalobos and Matthew Dear. A brief return came in 2014 as part of M-Plant’s 20th anniversary celebrations, which saw the release of a new Monobox 12″, ‘Film / Rectangle’. Speaking to RBMA that year for one of their Fireside Chat interviews, Robert said: “Monobox was an alien project. I read this book when I was probably around 13 or 14. It was this ominous black box that came from some other universe, and it was just sort of hovering over the planet, over a cornfield somewhere.” For the return of Monobox, Hood has envisaged that the vessel has been lying dormant for 40 or 50 years and is now beginning to rise up again, or regenerate.

The new Monobox album, ‘Regenerate’ creates an all-enveloping story from its opening chapter and the atmospheric ‘Rise’. Stripped-back tribalism ensues with ‘Blackwater Canal’ before the ominous ‘Wargames’, while ‘Angel City’ brings a lighter, sparkling touch. Disc two delivers the gritty ‘Exoplanet’ running at over nine minutes as it gradually draws you in, then flip over for the sweeping grooves of ‘Drydock’. The album closes on the album’s title track where vintage melodies sit alongside techno futurism.

‘Regenerate’ will be released across double vinyl and digital from 26 November.