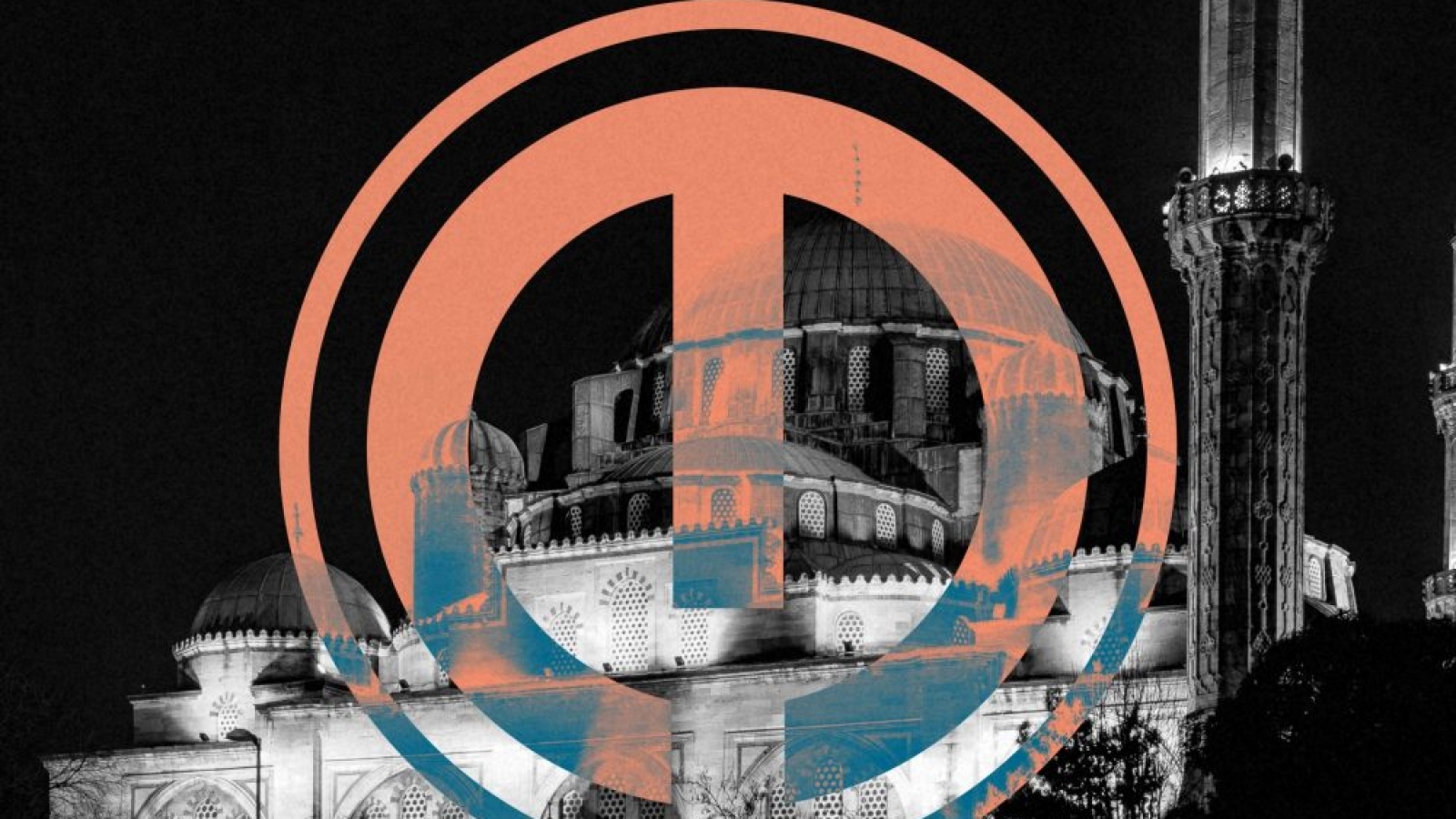 Opening Motech Records’ 2022 schedule and marking the formative Detroit label’s 150th release is the ‘Berber EP’ by NEPZ (a.k.a. Gerome Sportelli). The EP originally appeared as a vinyl-only release on James Pennington and Sierra Sam’s short-lived label, Dark Print in 2004. Now some 18 years later it will be available digitally for the very first time.

Gerome Sportelli’s NEPZ moniker came about in the 2000s after a trip to Egypt where he discovered local music with percs and voices running at 160bpm, and had a flash… “this Egyptian stuff was techno!” So on his return he decided to sample this traditional berber music and the ‘Berber EP’ was born.

Over in Detroit, Motech’s founder, DJ 3000 heard the EP and it became a frequent go-to in his record box at a time when he was fusing his own Albanian ethnic background into his music. It was the perfect accompaniment.

Now, finally available for digital download and streaming, the ‘Berber EP’ by NEPZ comes to Motech Records from March 4th.