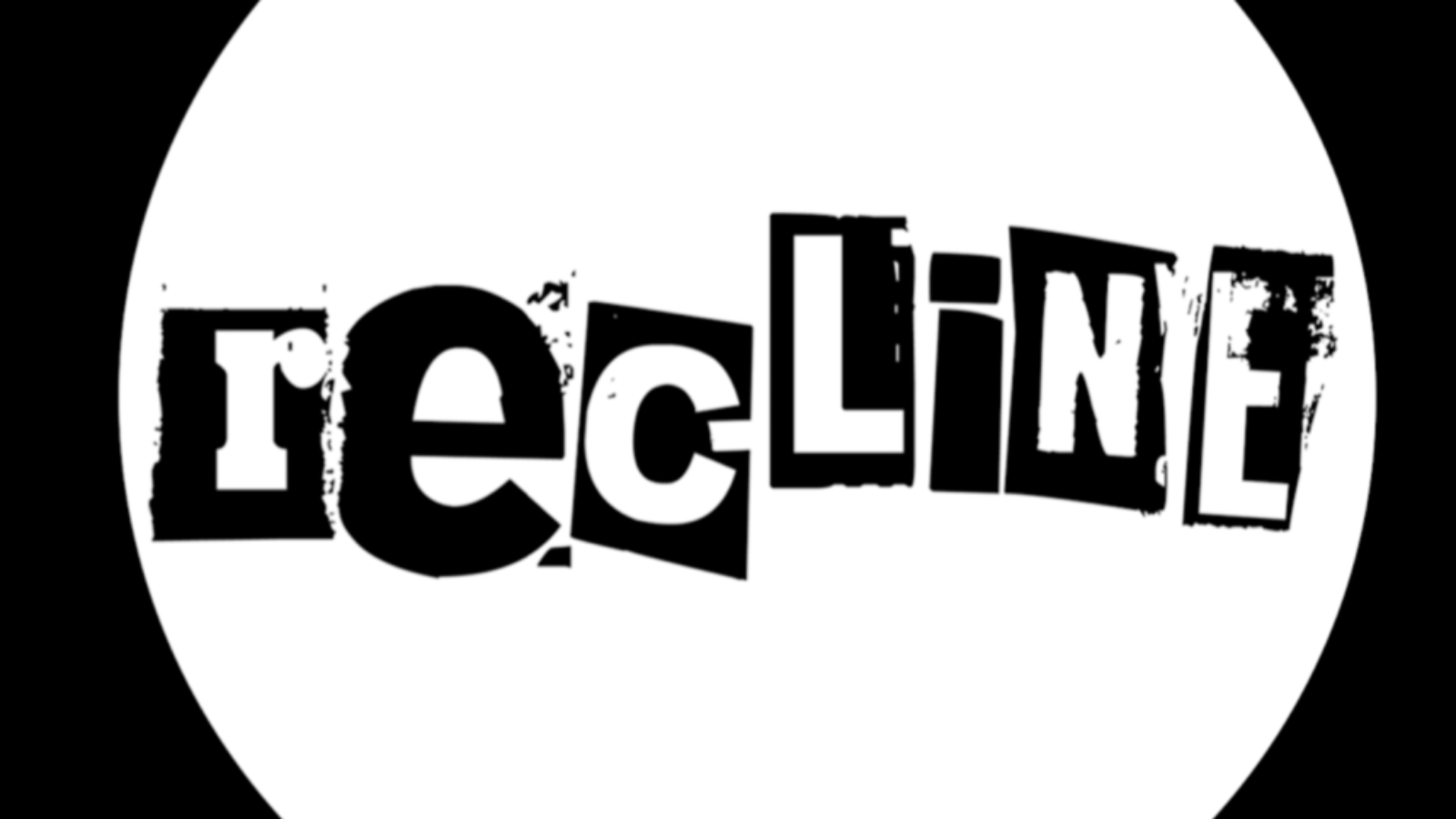 Recline Music co-founder Nicco (N.D) returns on the label this April, delivering his grooving single ‘Lost Universe’, accompanied by a remix from Javonntte.

Florence native Nicco (N.D) is a long-standing player within the house music scene. Producing since the late-nineties, he has previously performed as a singer and guitarist before joining forces alongside Ivano Coppola to launch their Recline Music imprint. He has worked with DJ T., Oxia, Clarian and many others, whilst releasing over one-hundred tracks and gaining support from Marco Carola, Joris Voorn and Steve Bug.

The remixer of this package is Detroit-based Javonntte. Since the early nineties, he has been producing music and has collaborated with legendary producers including Blake Baxter, Amp Fiddler and Andres in his formative years, whilst his solo releases have landed on Quintessentials, Traxx Underground and Kai Alce’s NDATL.

‘Lost Universe’ is a glistening deep house track that effortlessly combines luscious chords with rising pads and blissful keys to transport listeners on a hypnotic journey. Javonntte’s interpretation is a feel-good affair, as fathomless bassline sequences fuse with kinetic drum programming and dubby chords – wrapping up this enchanting offering in style.