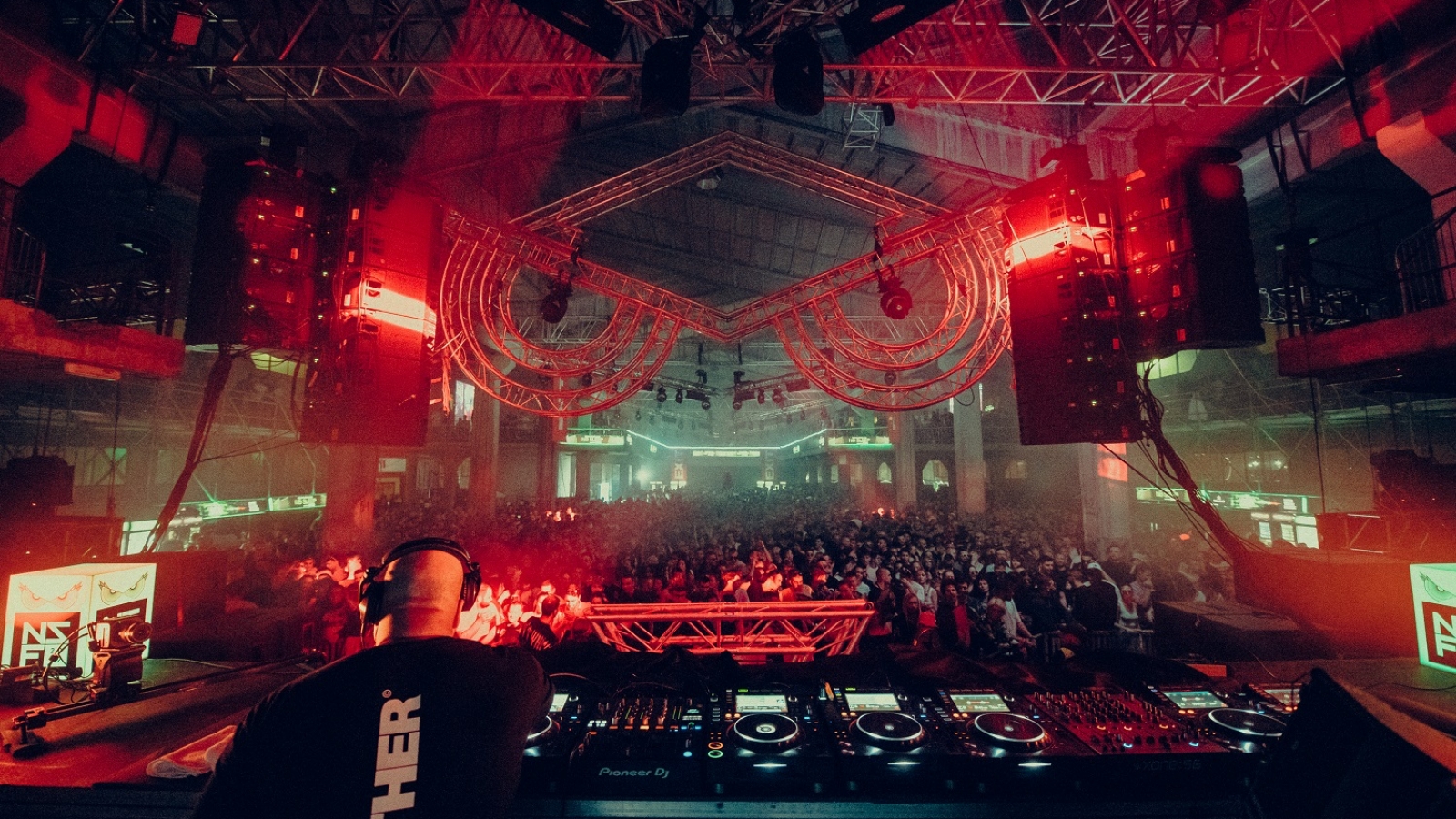 The third edition of No Sleep, still officially the Best New Festival in Europe, held last weekend at several locations in Belgrade, was a smashing success. In a year when the world music industry is returning in full force after a two-year break, the festival produced by the EXIT team once again showed that Belgrade could stand shoulder-to-shoulder with cities known for their clubbing scenes, such as London, Berlin, or Amsterdam.

The festival’s comeback edition, this time set in the spring, was marked by the performances of some of the top acts in the world of electronic music, such as techno superstar Nina Kraviz, virtuoso composer Stephan Bodzin and rising stars Agents of Time, but also absolute DJing legends such as DVS1, DJ Bone, Sebastian Leger, and DJ Tennis. The undoubted quality of the local scene has been proven once again by Tijana T, Kristijan Molnar, Dejan Milićević, Monosaccharide, Layzie, and dozens of others in clubs throughout Belgrade.

This weekend, the internationally acclaimed Drugstore Club, worked at its maximum capacity, hosting four separate events during the festival, from sold-out hip-hop gigs to after-parties with performers from Germany, South Africa, France, and Turkey. The clubs 20/44, half, Ben Akiba, Dot, and the colossal Silos, were also packed, delighting many visitors from all over Europe, Asia, South America, and even India. For many, this was the third time here!

In addition to the central music programme, the now traditional No Sleep Conference contributed to the 48 hours of uninterrupted fun, gathering many visitors and speakers over the two days. Among the wide range of relevant topics, special attention was paid to the impact of the pandemic and social distancing on the mental health of young people and the global reaction to the so-called “cancel” culture. New possibilities regarding NFT technology in art were also presented, while the panel EXIT the Metaverse gained the most interest, announcing exciting innovations in the festival industry.

“Our NFT collection will be inspired by and linked to some of the best experiences at and around the festival. We deeply believe that the experiences in the new universe must not be a replacement, but only a supplement to the existing one,” he added.

Jovan Tišma, one of the founders of the SolSea platform and All Art project, emphasised the importance of this step for the festival: “I am glad that EXIT has stepped into this world early and that we can experiment, discover, and explore together.”

After the atypical spring slot, the new edition of the No Sleep Festival will return this fall in its regular November term, and fans will soon be able to sign up for early tickets at the best price. The organisers are also announcing various novelties compared to the previous iterations of the festival.

With this, the EXIT team has kicked off its calendar of events for this year, in which centre stage is taken by the EXIT Festival at the Petrovaradin Fortress from July 7th to 10th, with a line-up led by Calvin Harris, Nick Cave & The Bad Seeds, Iggy Azalea and hundreds of others. EXIT will be preceded by Sea Star on May 27th and 28th in Umag, while the end of August and September will be marked by two events in Montenegro — Sea Dance and Ada Divine Awakening.