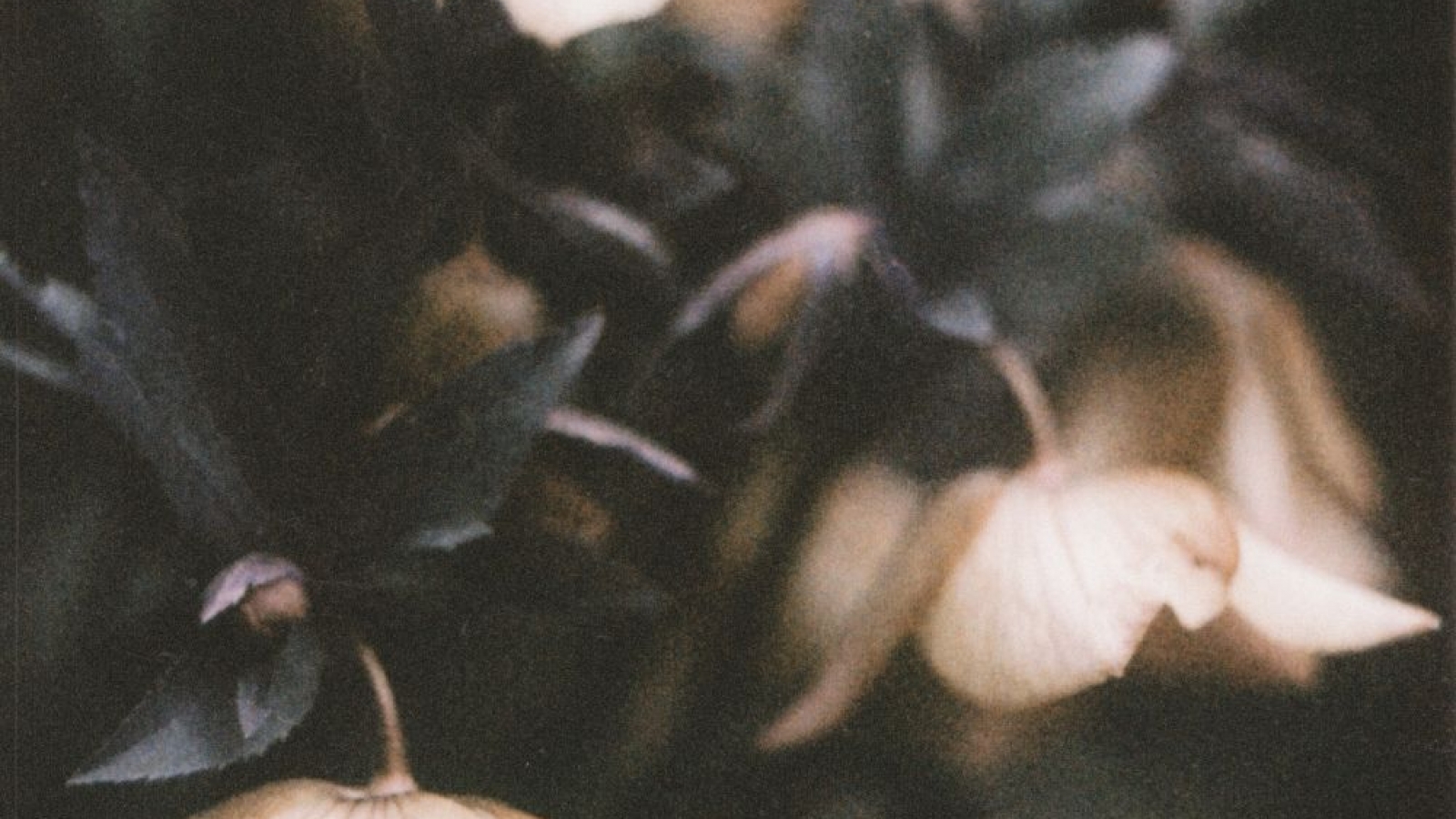 With over 2 years in the making, the debut of Luis Leon on Nie Wieder Schlafen feels like a long overdue salvation. The highly explorative mind of Luis (Chapter 24, Kindisch, L’enfant terrible, Prosa Verso) has always fascinated us – and while the right moment has taken it’s time, his sound was always admired in some shape and form. At last, we were finally able to capture his vision in our framework, which allowed his sound to prosper in new ways. With incredible patience and careful selection throughout the last years of communication, Luis Leon’s debut comes with the name of “My Ears Have Tears”. The expansive EP holds 5 tracks, including a non-stop adventure with 3 deep and unforgiving progressive stories, gently held together in between 2 ambience projects, the later of them in collaboration with new and returning NWS talent Haider Uppal.

From the main title track to the fast and rhythmic patterns of “It Won’t Be Long”, Luis captures an array of experimental grooves, which do not shy away from breaking boundaries and mixing various influences of his own. Filled with textures, vocal inputs and heavy dancefloor patterns, the release holds true to the sound of Nie Wieder Schlafen, while moving on to explore different sides of the atmospherical world of electronic music.

“My Ears Have Tears” strikes with a cinematic and pulsating bassline synth that sets an eerie tone for the production to move within. Transforming and almost liquid pads, filter through the mix and create broad soundscapes, that layer above the bassline, that is further supported by very wet shaker patterns and muffled texture compositions.

The ideas of hypnotic base rhythms and long drifting sounds do extend to the next track called “Take the Gun”. Wunderous vox-like pads open and close in a breathing-like sense, while a ruthless and quick bass/kick pattern fills out the low end space, to build some heavy momentum. Long-lasting, almost noisy spaces fill the tension within the groove, while the fading but long one note pads decay in the abyss with subtle but effective glides. It invokes a mysterious space that is explored with excitement.

The core dance tracks are finished up by a tempo-rising final production, which pulls the concept of the release through an ecstatic state and intensifies all described ideas to eleven. The ambiences supported by snappy hit patterns prepare the listener to buckle up for a quicker experience, that holds true to Luis’ unforgiving rhythmic bombardment, that works so well in an ambience filled space. Almost goofy drum patterns put into such a quick state, are liquified through the countless atmospheres, which Luis layers on top of each other and seasons the whole production with textures and influences from his love of japanese anime. While the most experimental track of them all, we believe “It Won’t Be Long (To Dance With You)” shows the most of Luis’ character and what he is inspired by. The main titles of the track are blessed by the release introducing “Understanding of Re” and the EP conclusion “Des Magiciens” (in collaboration with Haider Uppal), which both play a huge role in setting the framework of this whole extended play. The experience of going through the whole release does alter the experience of all these tracks, especially opening up the listeners for the final track, that might bring so much more joy, when understood in its full concept.