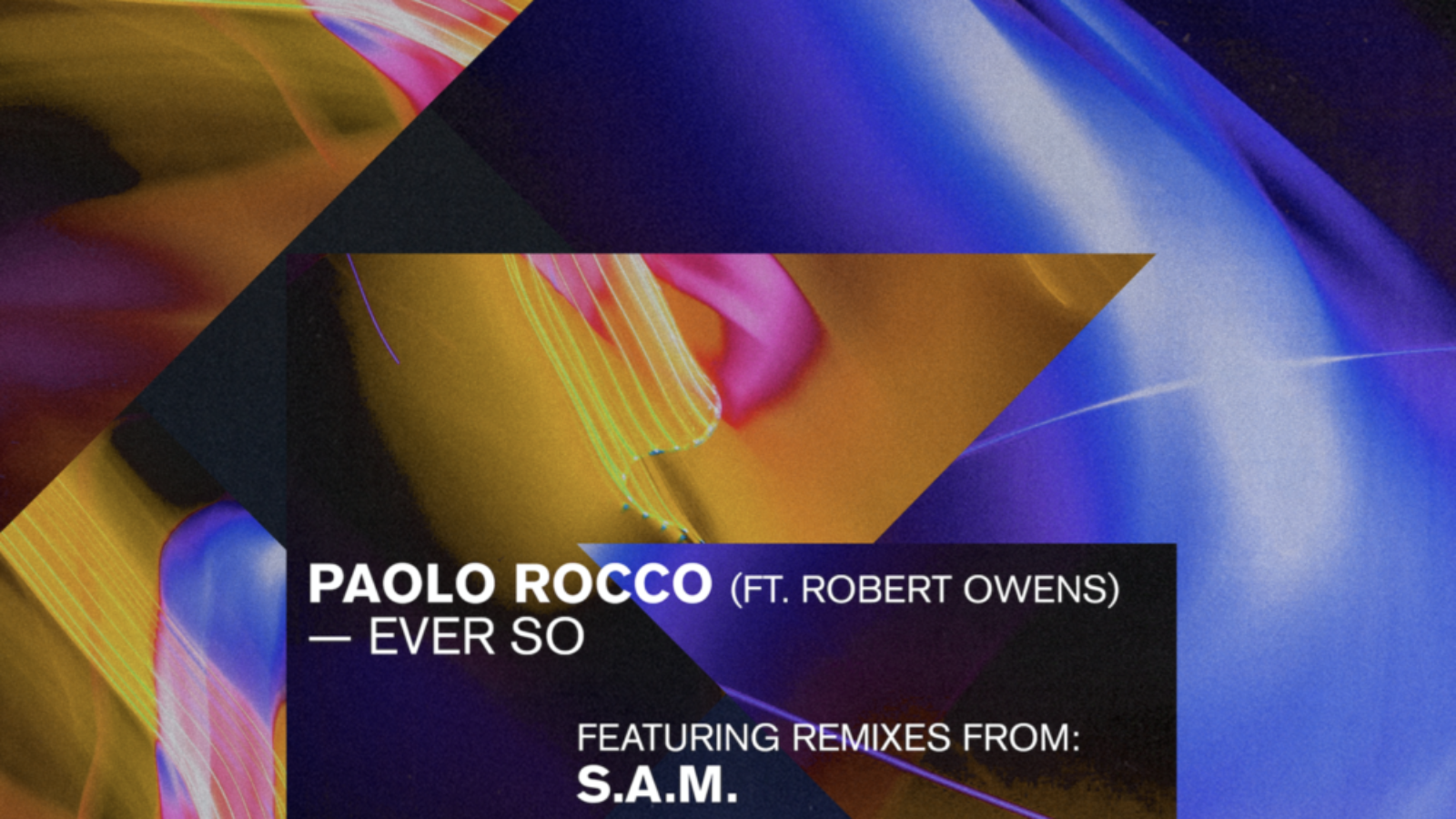 Ahead of the release of his ten-track album on the label in late-April, FUSE unveil the first single from Montreal- based talent Paolo Rocco’s ‘Life In Pieces’ LP as he combines with legendary singer-songwriter, DJ, producer, and one of the most iconic voices in house music, Robert Owens, to deliver the soulful and slick ‘Ever So’ – accompanied by two warping remixes from Mandar member and Delaphine boss S.A.M.

“There are times in this crazy music career where you have to stop and take in what’s going on. The first vinyl I ever picked up to buy as a ‘DJ’ over 15 years ago was a Robert Owens record. To be given the opportunity to create something in collaboration with him is surreal. I remember sending Robert a sample of an instrumental I was working on. When he sent back his recording, I realized he gave me a gift and the beat I had for him originally wasn’t going to do it justice so I literally got in the studio and built the track from scratch around his vocals. I even changed some of the timing on how it was sung. To say I was nervous sending back that completely different demo for approval is an understatement, but luckily for me he understood exactly where I was going with it all. With this in mind I have to give an unconditional thank you to Robert and the FUSE family for catching all the curve balls I threw their way. These people are in music for the right reasons, and I consider myself very fortunate to be in the mix with them for this project.” – Paolo Rocco

A warming and rich production from the off, ‘Ever So’ welcomes a melting pot of classic and modern influences as Rocco’s bright keys and resonant chords meet Owens’ infectious and inimitable vocals to reveal a smooth, classy slice of house music. On the flip, S.A.M’s first interpretation of the production sees the introduction of trademark swirling, spacey synths and vibrant stabs, whilst his ‘Hypnotic’ take on the production flows and journeys into deeper moments guided by arpeggiated melodies, acid-tinged basslines and sweeping atmospherics.