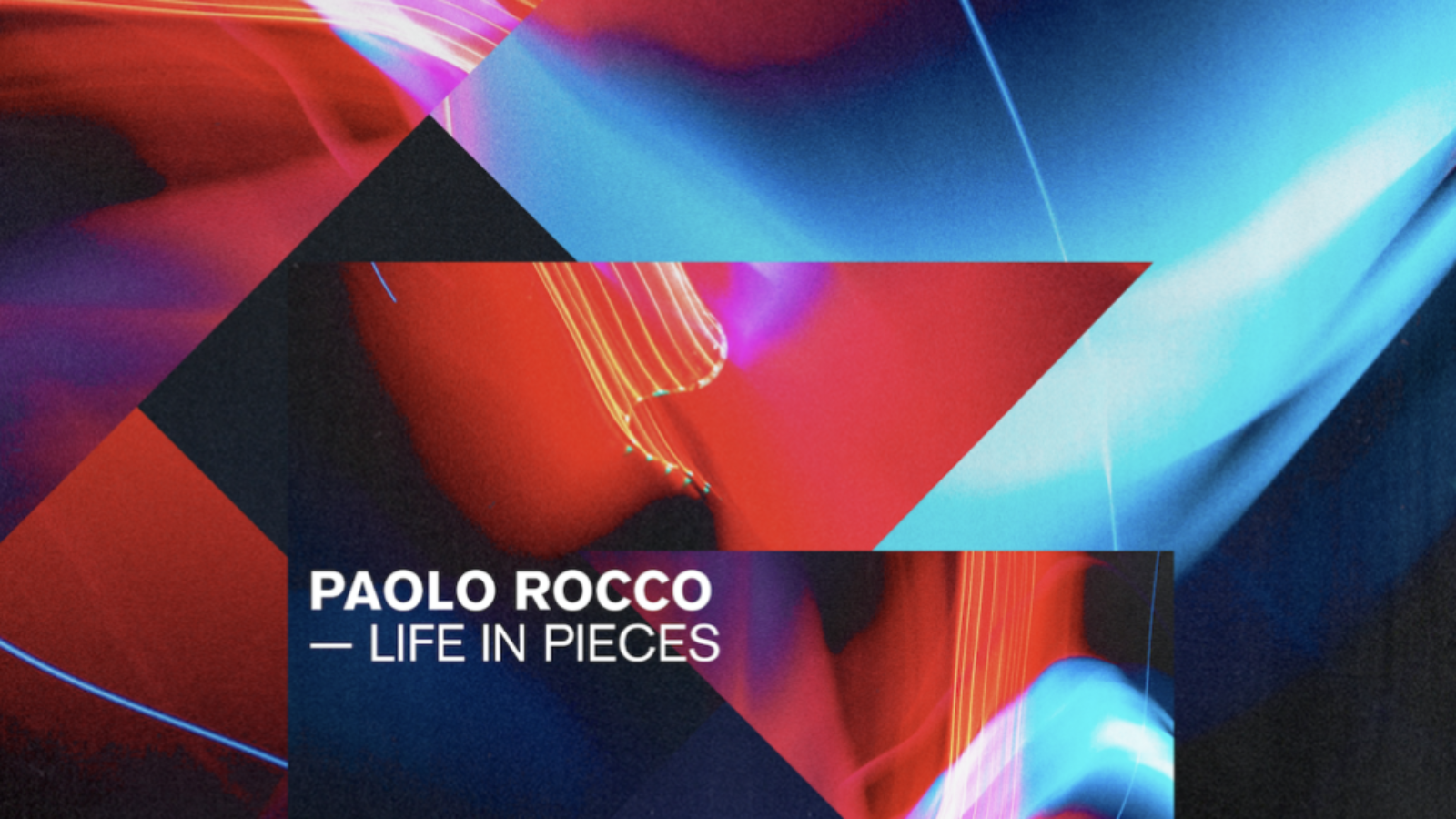 First single ‘Ever So’ featuring house icon Robert Owens is out now accompanied by a pair of remixes from Mandar member S.A.M.

Born Canadian of Italian descent, Montreal-based DJ and producer Paolo Rocco has emerged as one of the most consistent names within house music over the past decade, with a wealth of material via the likes of Hot Creations, PIV, Berg Audio, Constant Sound, Taverna Tracks, and Rutilance Records showcasing his own take on house, deep house, and minimal territories. Having closed 2020 with fresh music on his own RAWMoments imprint, late-April welcomes the arrival of his biggest project to date as he makes his label debut on London’s FUSE to deliver his ten-track debut album, ‘Life In Pieces’.

“As my first solo album, I wanted to create a timeless collection that incorporates my range while reflecting my love for late 90s early 2000s rave culture. Something that stands out on the dancefloor yet can also be listened to at home, at a pre-party, an after-party, or on the way to either. I want to give a big thank you to everyone who believed in this project, some even more than I did. From my hometown Montreal RAWM fam, to the London FUSE crew, I couldn’t have asked for a better support system for this project. I hope I made you all proud; this is mine as much as it is yours.” – Paolo Rocco

Starting via the rich piano melodies and breakbeat infused percussion of ‘Close Your Eyes’ featuring Kiki & Mavi, before welcoming house legend Robert Owens to the fore on the grooving ‘Ever So’, Rocco quickly establishes his production range and delves into pockets of the house sphere in style. Tracks such as ‘Close To Me’ and ‘Space Music’ fuse low-slung basslines and scintillating synths with atmospheric pads and hooky vocals, while the off-kilter ‘Ville Néon’ alongside Maryam Hallou strips things back and lays the focus on sharp organic percussion, alluring spoken word snippets and twisting electronics across a warping after-hours cut of the finest calibre.

The slinking ‘Our Time’ featuring Alix Alvarez takes things back straight into the peak time as skipping drums meet icy hats, while ‘Waddabout Chu’ with T.O.S. and ‘All The Reasons Why’ introduce rubbery bass slaps, rich stabs, and infectious vocals to keep the energy high. To close, the blissful ‘I’ve Been Here All Along’ combines hazy melodies with Tiffany Pontes’ silky vocals, before wrapping up proceedings via ‘This Life’ – a heady closing production that sees Rocco excellently flex his house muscles.

A body of work rich in classy collaborations and slick solo production, ‘Life In Pieces’ delivers a blissful journey through Rocco’s rich sound palette, revealing the most in-depth project of his career while marking his long-awaited debut on FUSE in style.