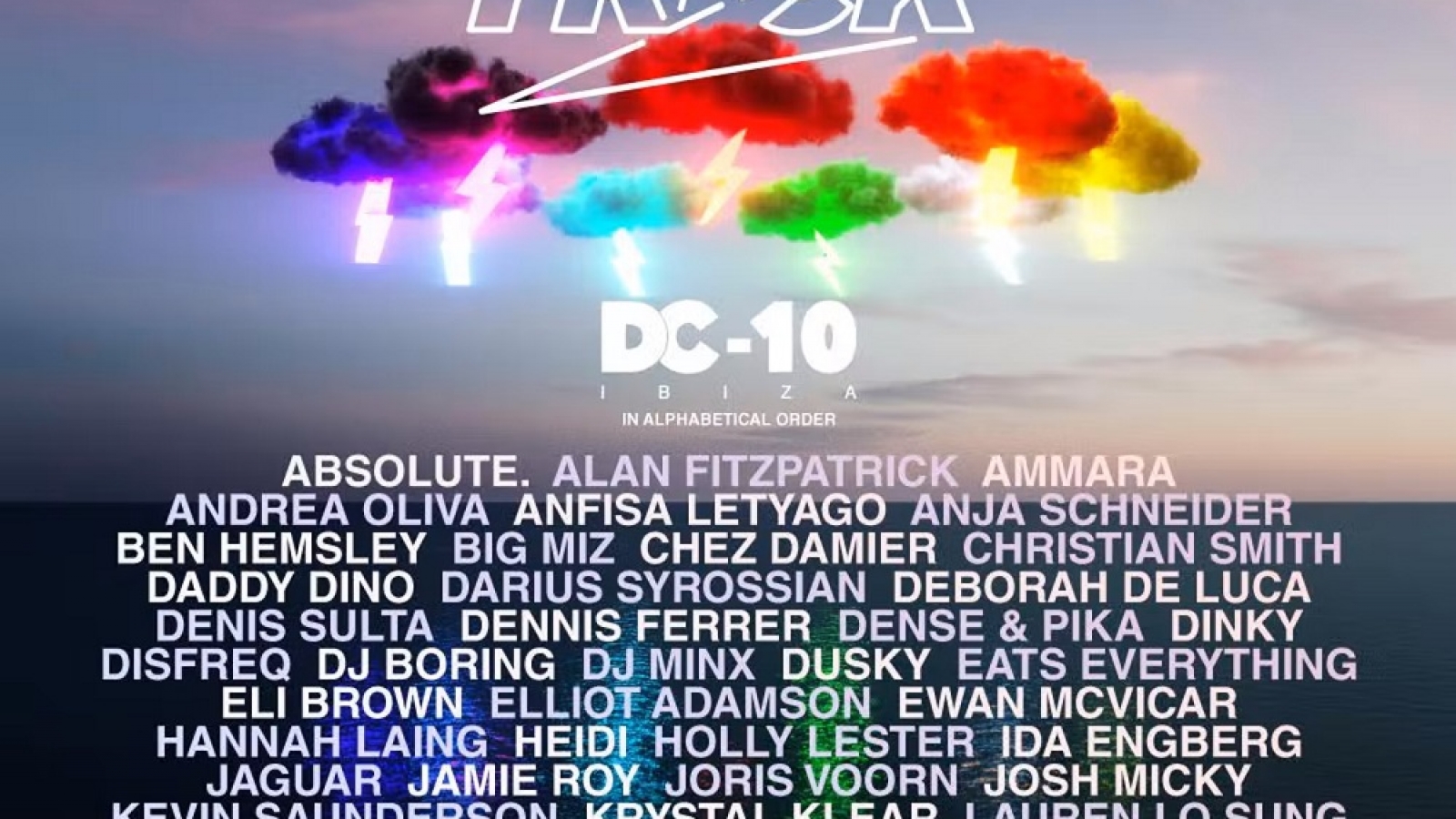 Taking place in the legendary DC-10, Trick will welcome a star-studded list of DJs to the White Isle, including label heavyweights such a Eats Everything, Andrea Oliva, Christian Smith and Dense & Pika, as well as  the new stars of the label, such as Ewan McVicar & Ben Hemsley, plus more many up & coming acts from the Trick roster and beyond.

“This is a dream come true for me! To have Trick debut at DC10 feels surreal but also the natural home for us, as I’ve played at the club so many times as a resident for Paradise, since 2013.” Patrick explains. “DC10 is the coolest club on the Island, so being a part of such a legendary venue is definitely my career highlight so far! I’m buzzing the line-up we have managed to pull together too. Key for me was to have a lot of the label represented and as well pulling in some huge and cutting edge guest names, whilst also booking some of the originators of the scene and being diverse and showing off the variety of sounds Trick is about.”

There is also a massive list of guest slots from the likes of; dance music luminaries Dennis Ferrer and Kevin Saunderson, to contemporary UK favourites Denis Sulta and Skream, Drumcode affiliate Ida Engberg, to the global icon Nora En Pure. The residency kicks off on 1st July, running for nine weeks, taking over both rooms, before closing out on 26th August.

TRICK is already one of the most sought after dance music events in the UK, selling out shows at the most prestigious venues, including Printworks London, Terminal V Edinburgh and The Warehouse Project Manchester, to name a few. Whilst the record label is coming up to it’s 50th release and continues to redefine house & techno for a new generation. The label was responsible for releasing ‘Tell Me Something Good’ by aforementioned Scottish breakout talent Ewan McVicar. The viral smash surged to #15 in the UK ‘Top 20’.

TRICK’s new DC-10 Ibiza residency is the next step for what is one of the most in-demand dance imprints on the scene.