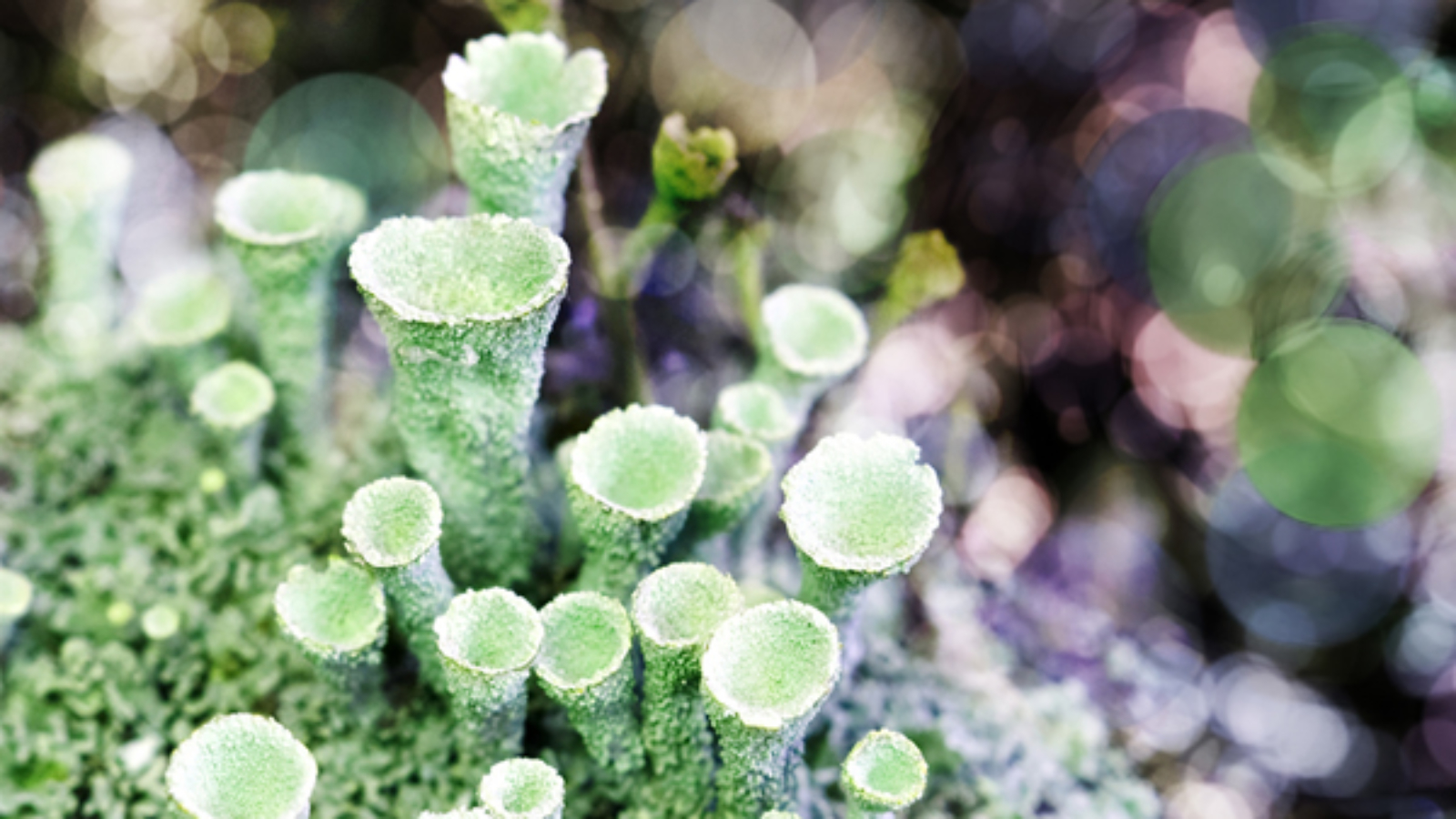 Debut by Romanraa on TRAUM!

When we received the demo we were prepared as always but you cannot be prepared enough since some things turn out different, the demo sent a WOW down. Who is Romanraa from one of the oldest Russian cities Veliky Novgorod?
Till now we know very little about him than that his music is filled with so much optimism and constantly digs out extra euphoria it is just. One can already say Romanraa is a master of blending and fading in sounds, when everyone thought this art had come to an end.

The opening track “Save” probably does exactly what the titles conveys, it really helps us to have a good time through a sophisticated elevation.
The track is a crossover of neo disco, techno, melodic house and all goes together enormously well.

“Load” starts epic but minimal. Step by step, in an archaic way elements are added and create a dense intense meeting of sounds. Despite the heavy traffic by magic all sounds exist in peace next to each other which is quite astonishing and impressive. The track has a very calming and soothing effect and it could go on forever.
Deep inside one sequence evokes a nostalgic nice acid flair… but maybe it is just us feeling that way.

“Restart” flirts with vintage acid house music, with these immortal funky bass lines that spark off any celebration. But Romanraa would not be Romanraa if he stuck to one genre. He twists the arm of acid house to insert a spellbinding ambient intermezzo. What is nice with this track as well as with the others is that they contain the lightness of the old-school days when music was written to celebrate and be crazy and freak out.