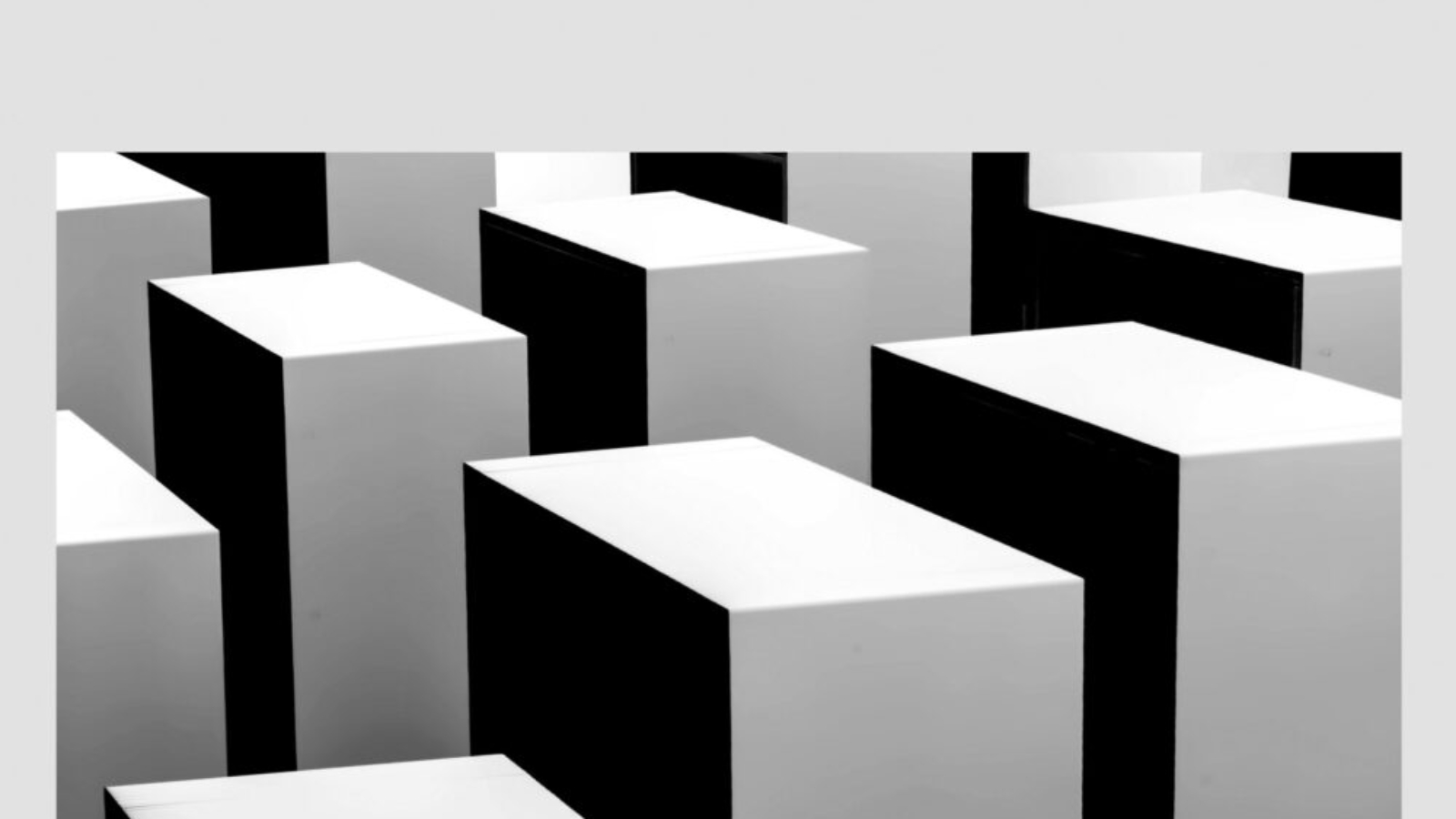 Previously releasing on THUNDR and his own till? records imprint, Manchester-based DJ/producer Sam Curran now readies two new productions for Jamie Jones’ revered Hottrax this August. The title track kicks off the release with skippy, UKG-influenced drums and rolling low end, while ‘Jungle Hive’ completes the package with spaced-out atmospherics, bubbling FX, and a bouncing bassline.

The ‘Urban Shaker’ EP is my interpretation of the Jungle/UK Speed Garage sound I have been heavily inspired by over the years. I wanted to make something that felt like Jungle but also contained the familiar house elements to translate in the clubs.” – Jamie Curran