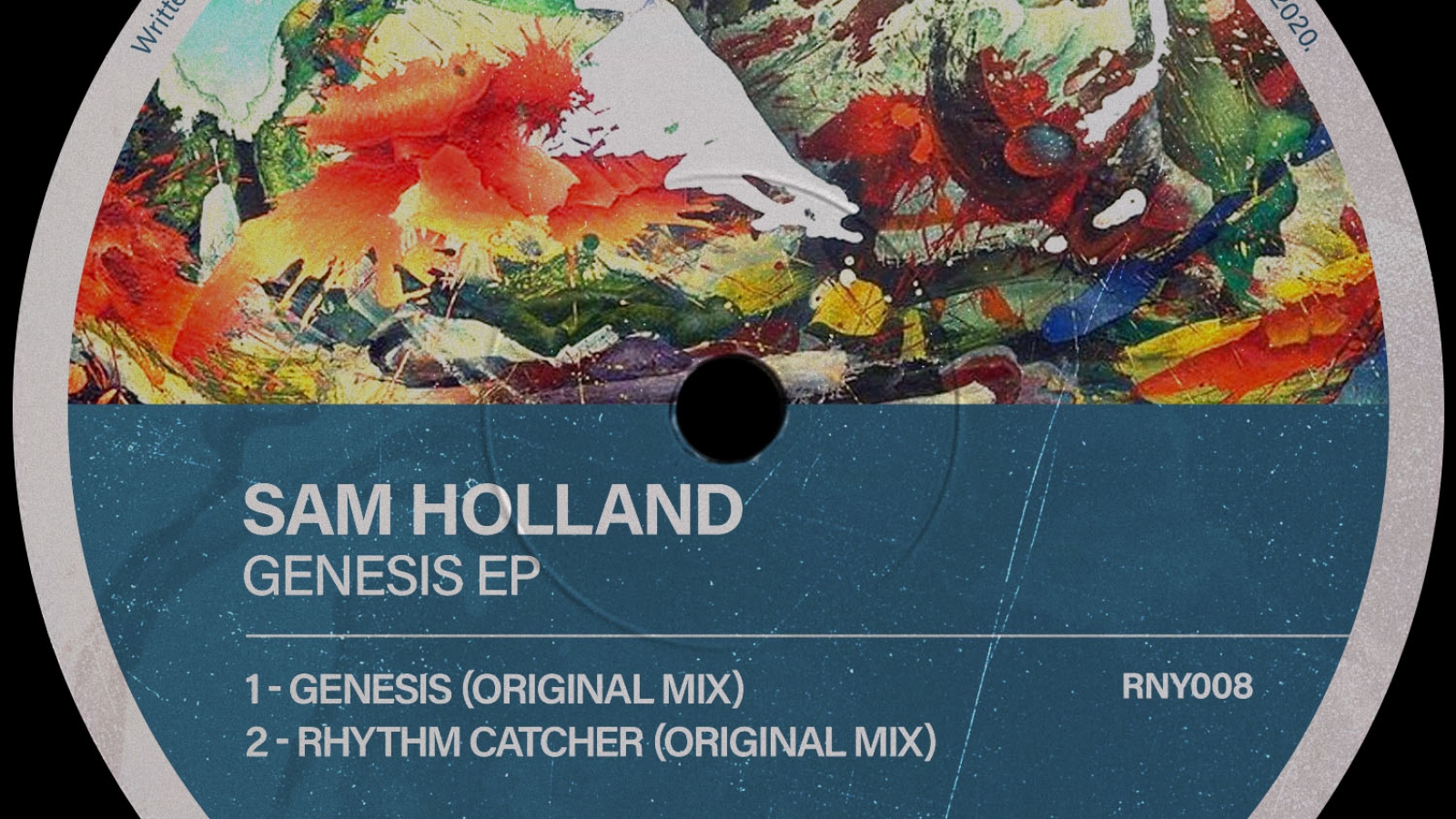 Sam Holland steps out on Revival New York as he reveals his two-track ‘Genesis’ EP.

A new name for many in 2020, yet an artist already on the lips of the world’s leading tastemakers, including BBC Radio 1’s Pete Tong and Danny Howard, Sam Holland is quickly forging his position as an artist of note as he lays his foundations as a solo artist. Previously featuring as one half of duo Senzala, his young yet impressive solo career has already welcomed material via Hot Since 82’s Knee Deep In Sound, Melé’s Club Bad, and Richy Ahmed’s Four Thirty Two, with mid-June seeing the bubbling London-based DJ/producer cross the pond as he reveals his ‘Genesis’ EP via Revival New York.