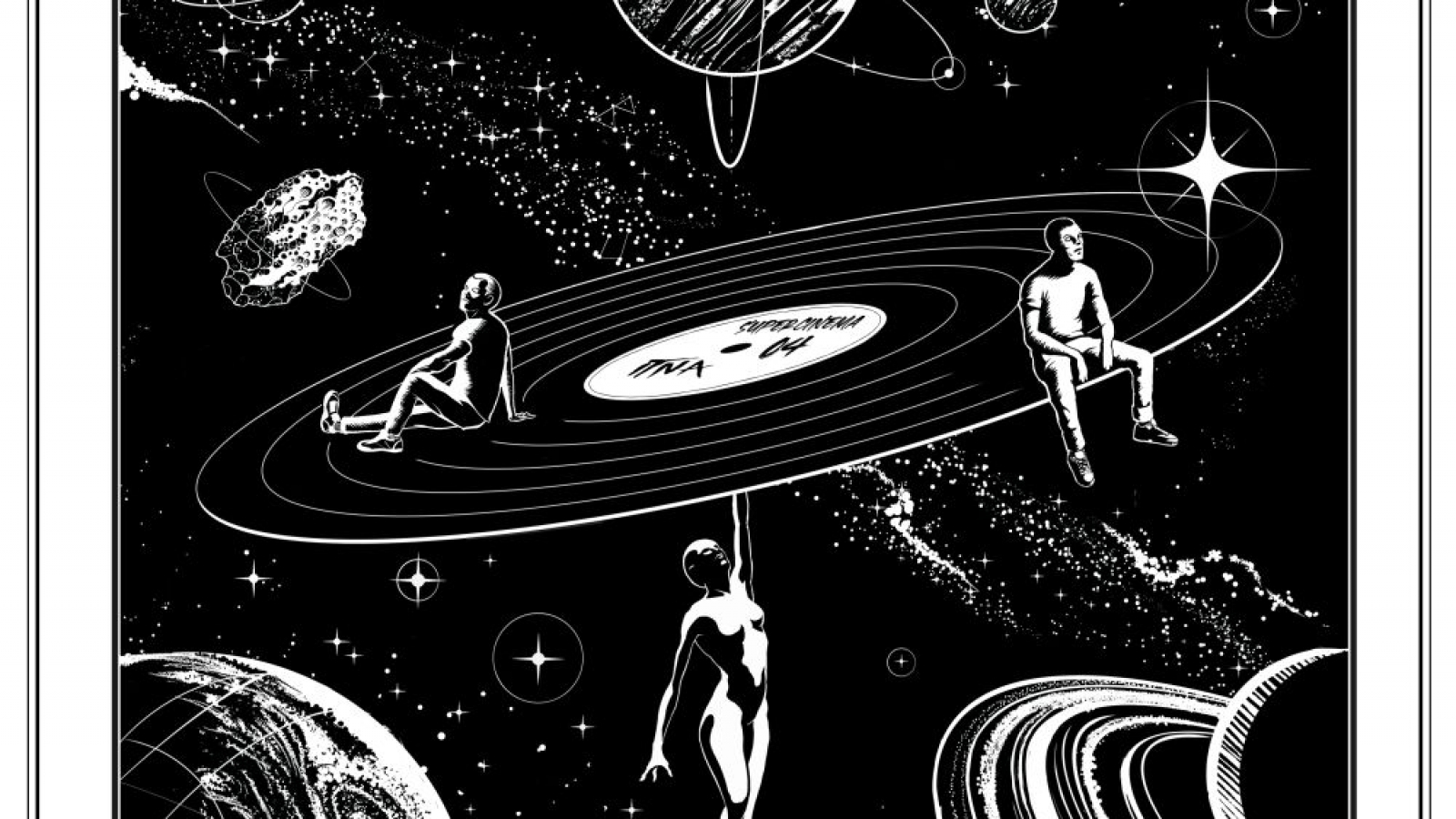 “The music is a soft texture leading the astronauts to their interplanetary journeys.
The visual world is a landscape made of light, intense colours and ethereal sounds.”

That’s the way ITNA propose their brand new album on Supercinema Records, printing that thinking in the artwork. This music collective formed by Edoardo Casto, Ezio Spadafina and Luca Storelli propose a sound concept that range between electronica and rock, passing through techno and trance contaminations. This blend is greatly put into the various tracks, which build an emblematic and futuristic vision of music, keeping high the listener attention during all the album duration. Even if a few songs aren’t mainstream focused, there is some room left for 80s and 90s “four to the floor” oriented rhythms, that enhance the potential engage of the entire album.