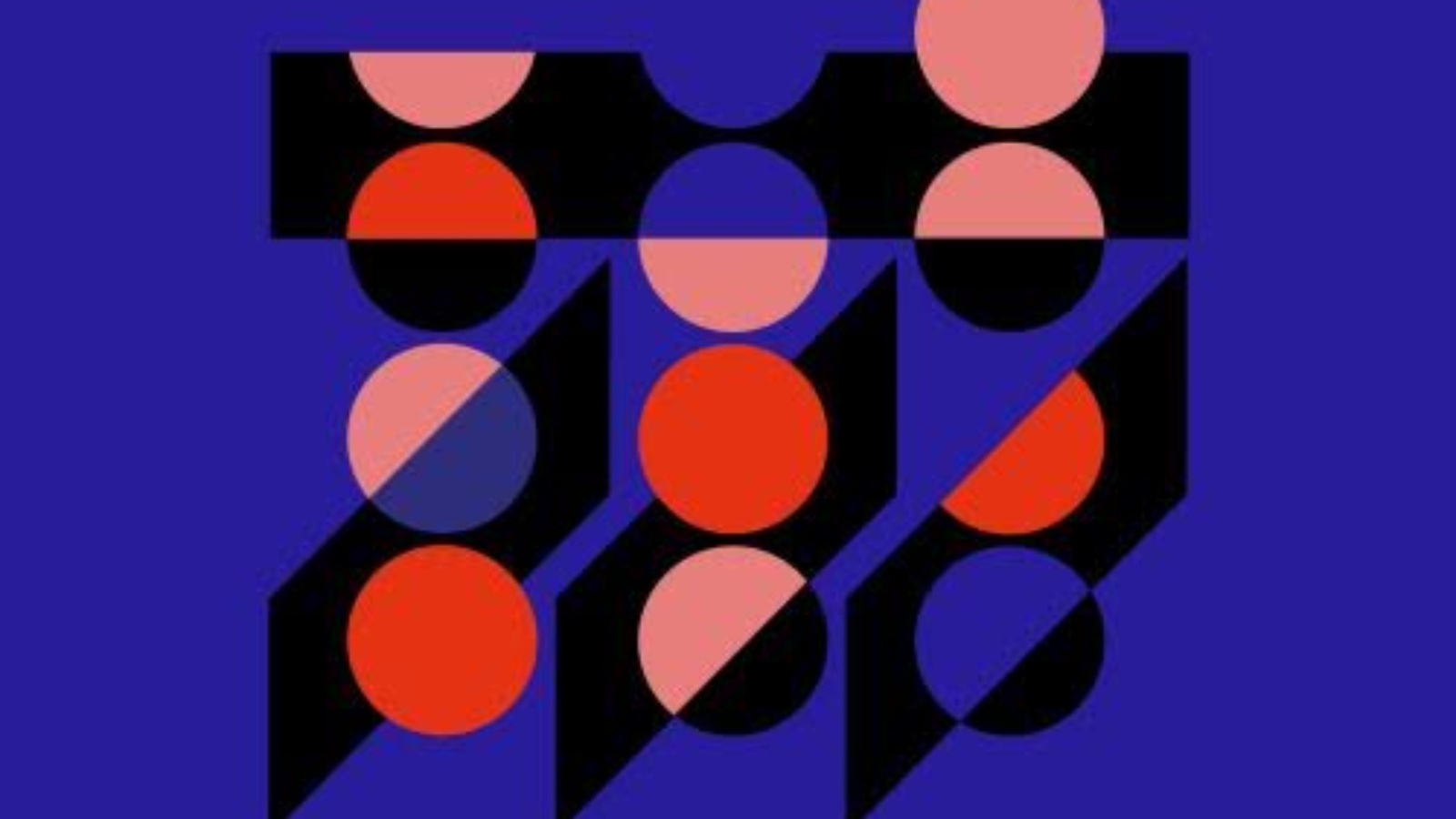 Sisko Electrofanatik is an Italian artist who is making his Terminal M debut following numerous high-profile releases on other influential record labels such as Spartaque’s Codex, Markantonio’s AnalyticTrail, Carl Cox’s Intec and Alan Fitzpatrick’s We Are The Brave.

Each of the tracks on this release showcase his studio mastery and innate ability for producing captivating techno, which is a talent backed up by regular support from many genre’s most influential DJs.

Tiger Stripes is a Swedish techno producer who is internationally respected for his links to imprints such as Adam Beyer’s Drumcode and his spine-tingling rework is an incredible remix that has the potential to be one of 2022’s best techno tracks.

“Ametista” opens the release with its pulsating bassline and electric synth line which is underpinned by a pounding kick drum.

Tiger Stripes’s remix of “Ametista” is a chunked-up version which builds to an epic breakdown that fills the track with Balearic vibes before the percussion slams back in with devastating force.

“Solar Rock” is the second of the originals and its tantalising synth line builds suspense and tension while the fast-flowing percussion and thundering kick drum unleash a tidal wave of energy.